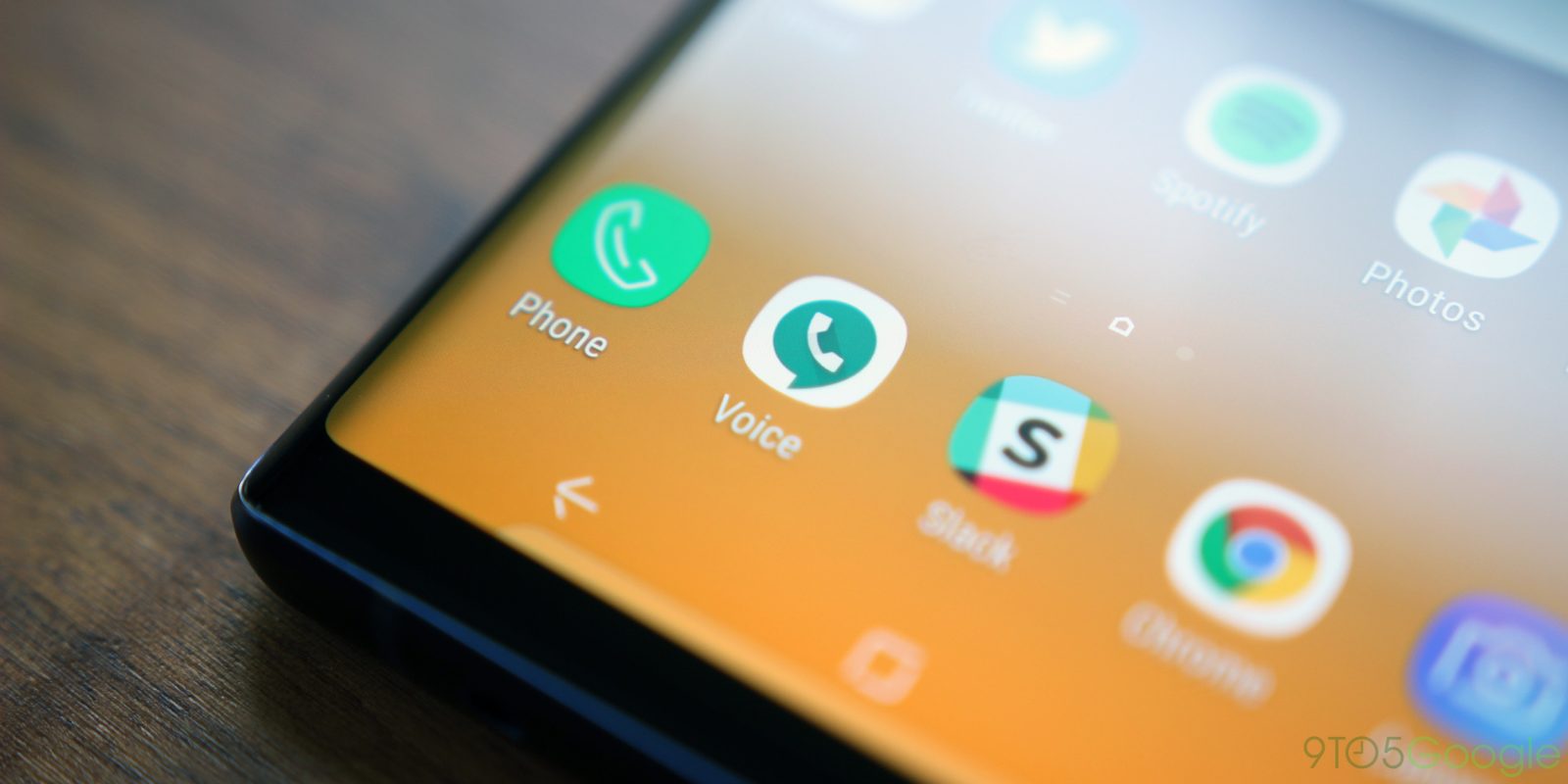 Following an update to its iOS counterpart earlier this week, Google has been rolling out some server-side changes to Google Voice for Android. Now, the app is getting a new icon and some design tweaks.

Overnight, Google Voice for Android’s latest server-side update fully caught it up to the iOS app. This includes first and foremost the new Google Voice icon which was first revealed at Cloud Next last month. That new icon appears on the homescreen of course, but also in notifications.

To match the new color of that icon, Google Voice has also adjusted its accent colors within the application. From the highlights of the bottom bar tabs to the floating action buttons, you’ll find the new green hue throughout the application.

Further, it seems this update has also changed the colors within chat messages, as I’ve personally noticed that my various contacts suddenly have different colors in the chat history. Of note, the web client has also picked up the same visual changes over the past few days. 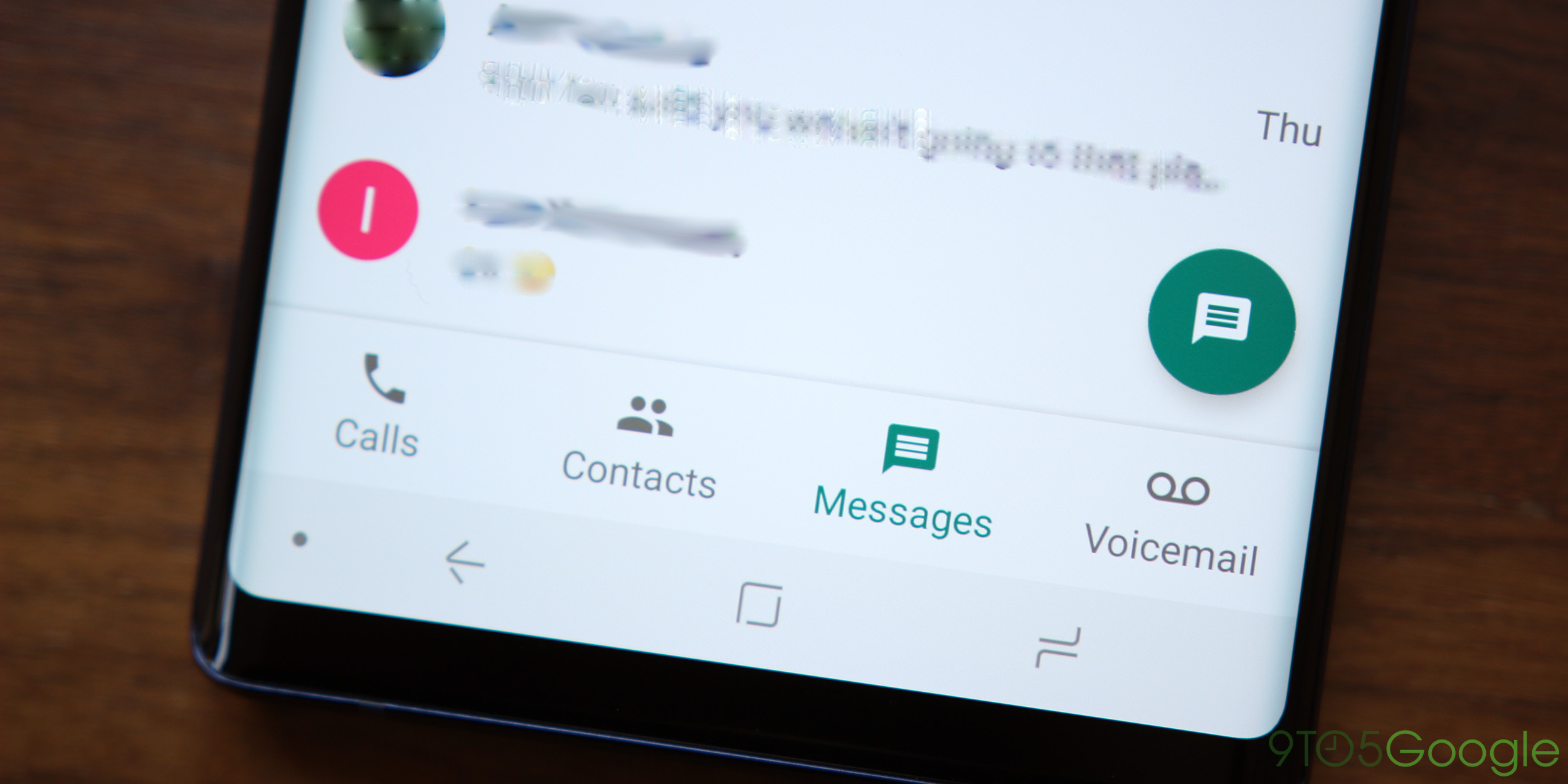 This update seems strictly visual in terms of changes, but we’ll be digging through the app a bit more to see if there’s anything else new, so stay tuned. This update seems to have arrived with version 2018.33.208081136 of the Google Voice app, rolling out now on the Play Store.