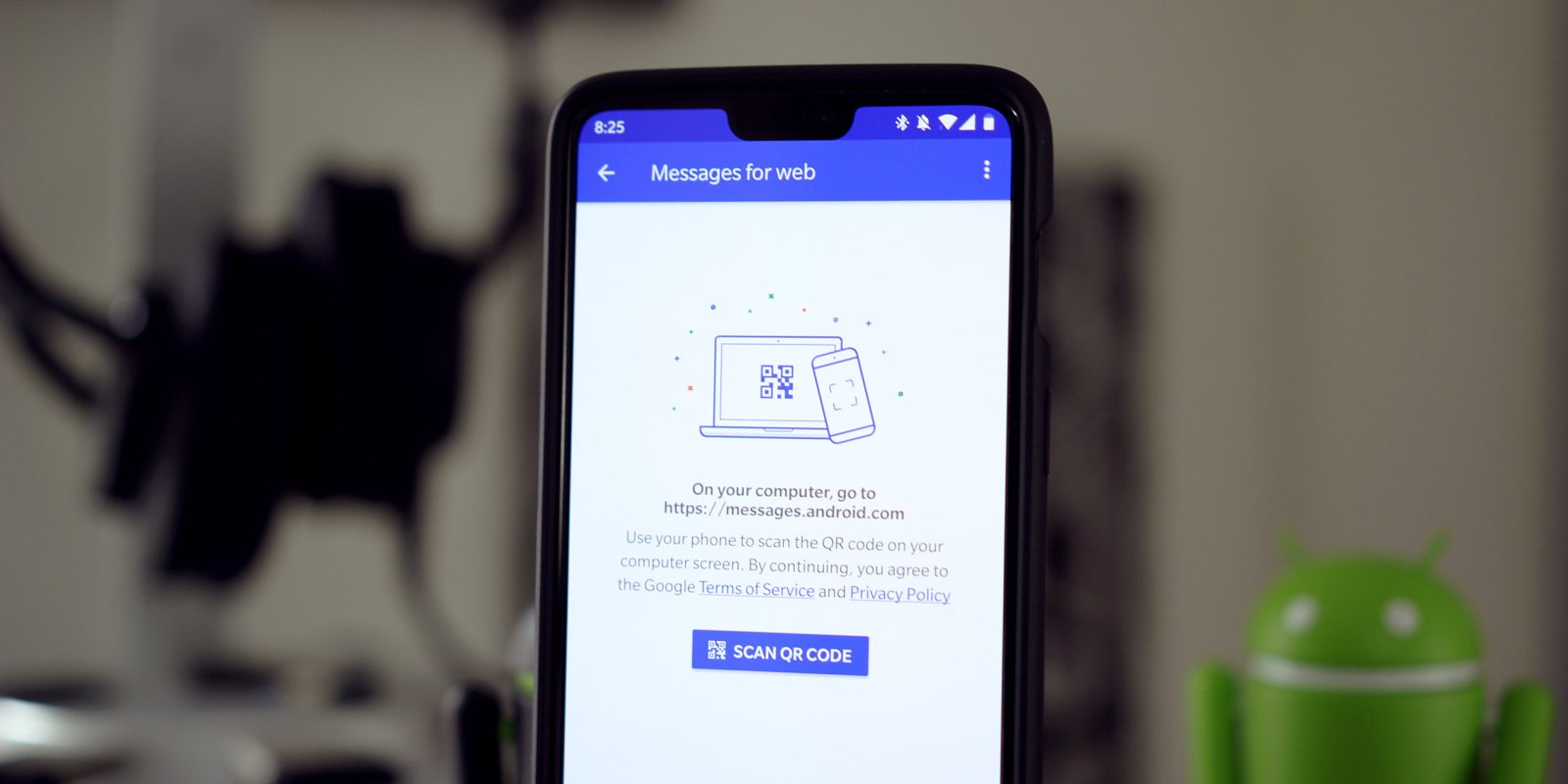 Google’s default RCS and SMS client has seen a number of big developments in recent months, like becoming the company’s primary consumer messaging solution. Android Messages for web is now picking up some design tweaks to match the Google Material Theme redesign on mobile.

The new web look (via Android Police) is more nuanced and not as significant as the Android revamp. The general layout remains the same, with small tweaks like the “New conversation” button renamed to “Start chat” and getting the same icon as on mobile. Additionally, various overflow menus and the settings panel now feature rounded corners.

Like on Android, the web client has lost the colored, themed app bars for every chat. However, it’s not completely devoid of color thanks to your messages now adopting a light blue background, while the sender is light gray.

This new design appears to be coinciding with whether or not you have the Google Material Theme enabled on Android. After updating the mobile app from version 3.4 to 3.5, the web app quickly loaded the new look for me.

More users should begin spotting the web redesign as version 3.5 for Android and Material Theme rolls out via the Play Store. 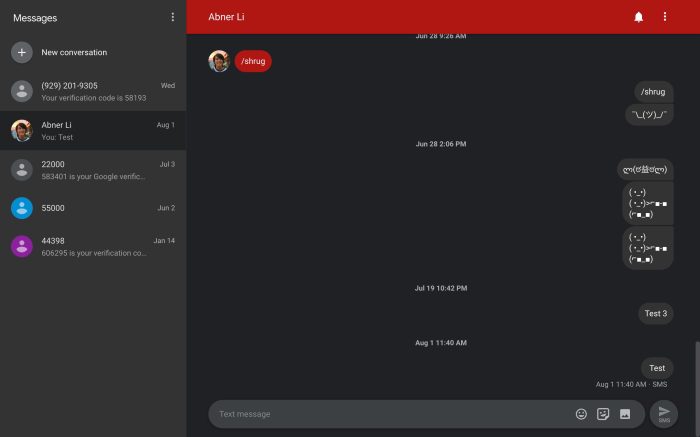 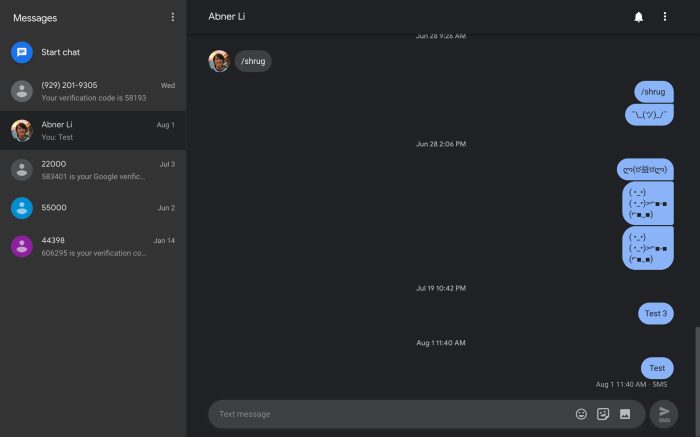 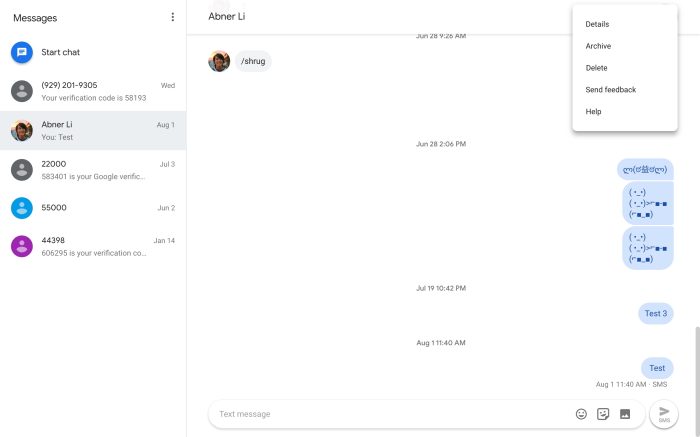