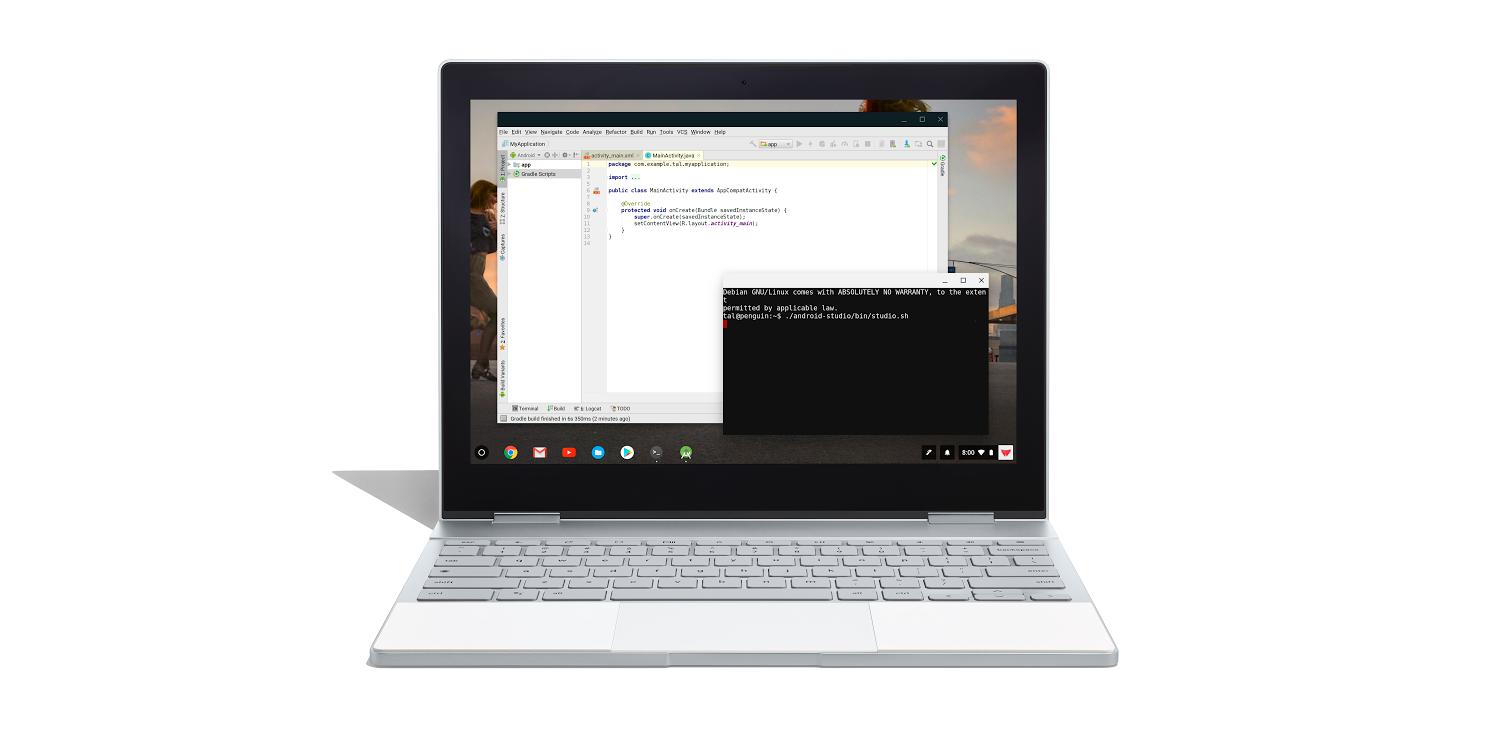 Chrome OS is gaining better native support for SMB file sharing, one of the most common Windows file server protocols.

As announced on Google+ by François Beaufort, the latest Canary builds of Chrome OS will be able to connect to and mount SMB network file shares from the Settings app. Once mounted, the files will be accessible by simply using the Files app.

SMB, short for Server Message Block, is a protocol commonly used by Windows clients for sharing files, folders, and printers from a Windows server. The server functionality has also been replicated on other platforms by a program called Samba. Being a fairly ubiquitous file server system, the lack of native SMB file sharing support is considered by many to be a flaw of Chrome OS. Even Android, at one point, had Google sanctioned support for SMB file sharing.

Paul Thurrott notes that Chrome OS users have (more or less) had SMB file server support via the Google-made “Network File Share for Chrome OS” extension. If the reviews are anything to judge by, however, users are not happy with the extension’s many instability issues and lack of automatic reconnection.

Adding native SMB file server support is likely part of a larger effort to integrate Chrome OS with the Windows ecosystem, a surprising move spearheaded by the recent work to bring Windows 10 to the Pixelbook. It seems Google is trying to push Chromebooks into markets that would normally be filled with Windows computers.