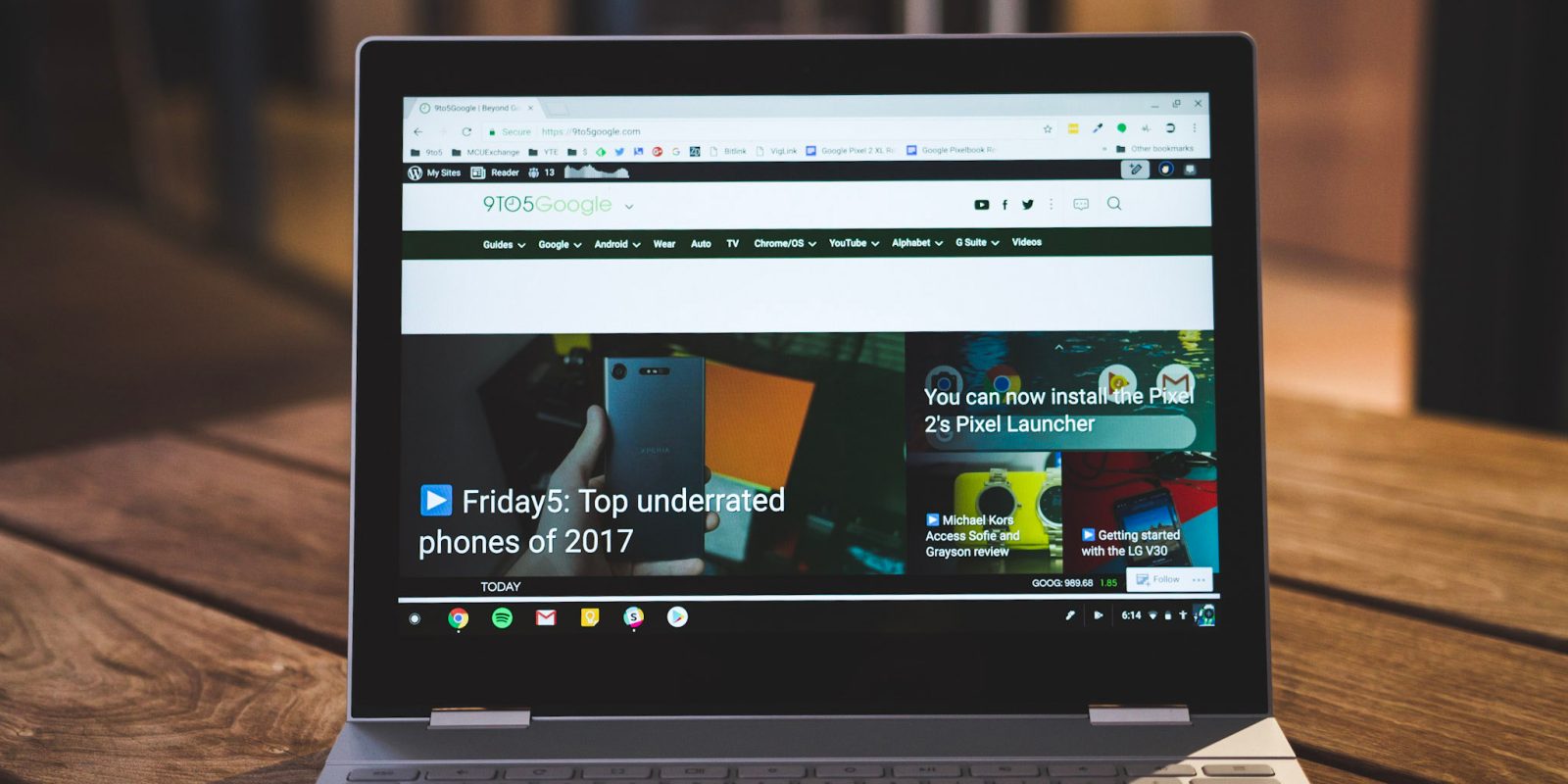 Chrome is available on a bunch of different platforms, and its design and functionality vary a bit from place to place. On mobile devices, Chrome hides its UI when scrolling the page. Now, Google is making an update that allows the browser UI to hide when Chrome OS scrolling occurs.

As noted by Francois Beaufort on Google+ this week, Chrome OS is seeing a notable change in its latest Canary channel release. Just like on Android devices, the browser UI is now hidden on Chrome OS when scrolling down the page. However, there is a limitation on that.

Chrome OS scrolling only hides the browser UI elements if users are on a Chromebook that supports a tablet mode. For example, flipping a touchscreen Chromebook such as Google’s own Pixelbook would cause a handful of subtle changes to the UI, as well as implementing this new scrolling behavior. Just like on Android, though, scrolling back up slightly brings all of those UI elements back into view.

Page scrolls in Chrome OS tablet mode now scroll the top browser UI as well in Canary 🐤 channel. It is similar to how Chrome’s location bar on Android is shown/hidden with page scrolls.

Currently, it’s unclear if this will be an optional setting, but it clearly won’t affect using the machine in a standard laptop layout. As the Pixel Slate and Google’s other new hardware approaches, changes like this just makes these Chromebooks more and more viable as tablet replacements.