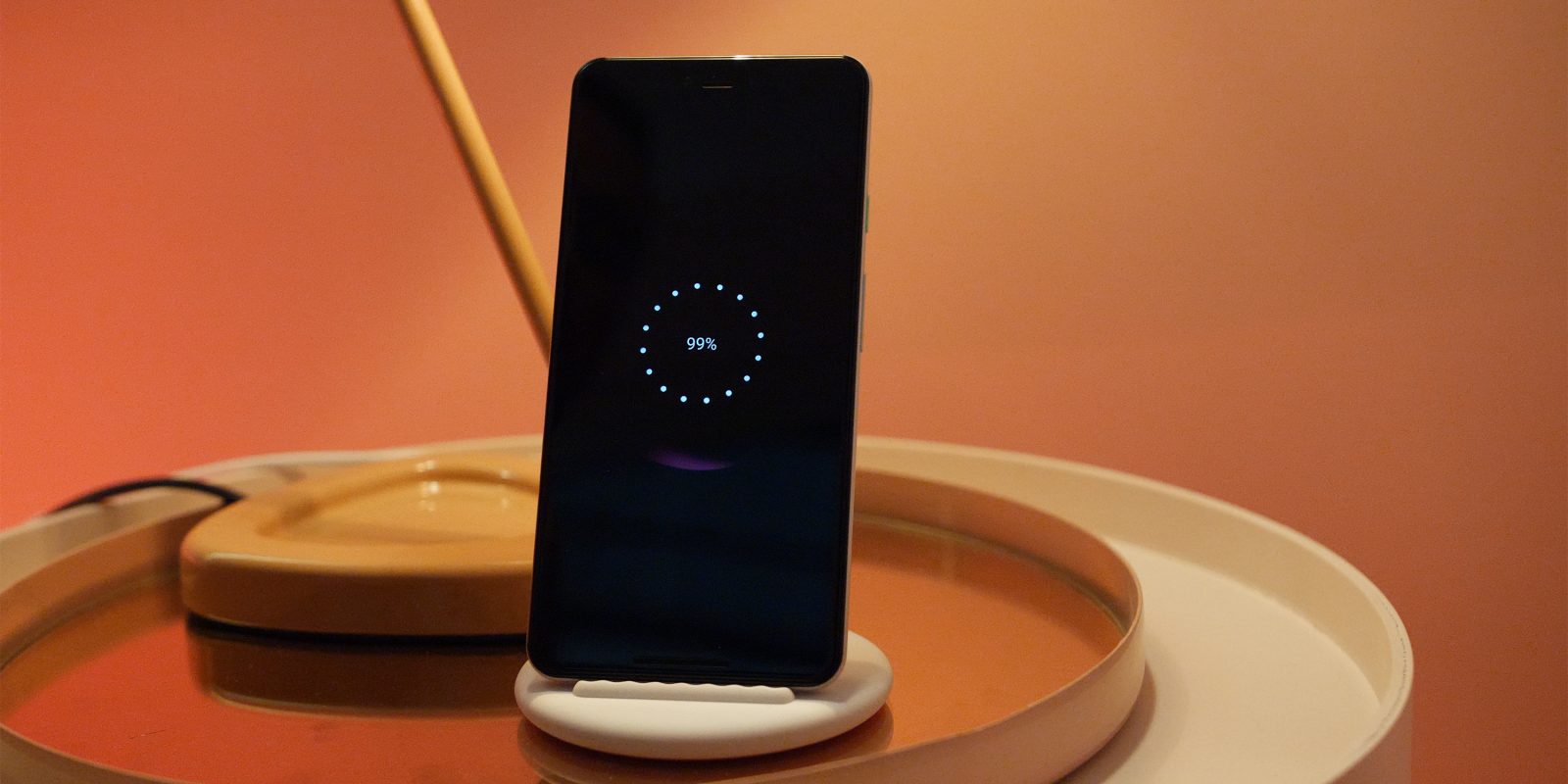 With the Pixel 3 and Pixel 3 XL including wireless charging for the first time, the addition of the Google Pixel Stand as a first party charging accessory means that Google have done what Apple could not by providing an official solution that actually adds a layer of extra functionality.

Place your brand new Pixel device into the docking station in a portrait orientation and it essentially turns your device into a Google Home but with extra phone and productivity functionality on top. The stand format makes for better viewing if you like to charge at your desk, instead of the flat down position that most other wireless charging solutions offer — although that does help if you want to completely silence your Pixel 3 device.

When docked your Pixel 3 will show key information like notifications, the weather, upcoming calendar events and even scrolls through photos whilst charging. Of course this is great news for those of us that sit at a desk for the vast majority of a day, meaning you can just glance at your phone and get quick info or chat to it like you would your Google Home, but now with visual feedback, like a Smart Display. I really like the integration with Google Home connected accessories like the Nest Doorbell, I was suitably impressed by the live demo of this at the Made By Google London event.

In terms of design, it fits well with the entire Google line. When either of the Pixel devices is docked they blend in with the overall aesthetic of the Pixel Stand and its smooth rounded corners and lack of sharp edges. It maintains the pill design that has become a staple of all areas of stock Android and nearly every device that Google has created in the past few years. The matte texture ensures that your Pixel won’t succumb to scuffs, scratches and superficial scars.

If you were worried about how secure your device will be when placed in the Pixel Stand, then you don’t need to be. For starters the base of the Pixel stand is like that of the Google Home Mini, an orange rubberized base keeps it from slipping an sliding on surfaces, resulting in a secure base station. The back plate of the stand holds your phone at an angle rather than at a right angle so it won’t fall flat on the screen if nudged.

Priced at $79, the Pixel Stand is a great accessory that, at least in my opinion, justifies the price tag. It’s good to see Google create an official wireless charging solution, but there are cheaper options available elsewhere if you would prefer to spend a little less money. I personally have the Anker Wireless puck-style charger which offers fast wireless charging, although it isn’t the cheapest I’ve found it to be the best I’ve tried.