Hands-on: At first glance, Google Pixel 3 and 3 XL are just what we expected [Video] 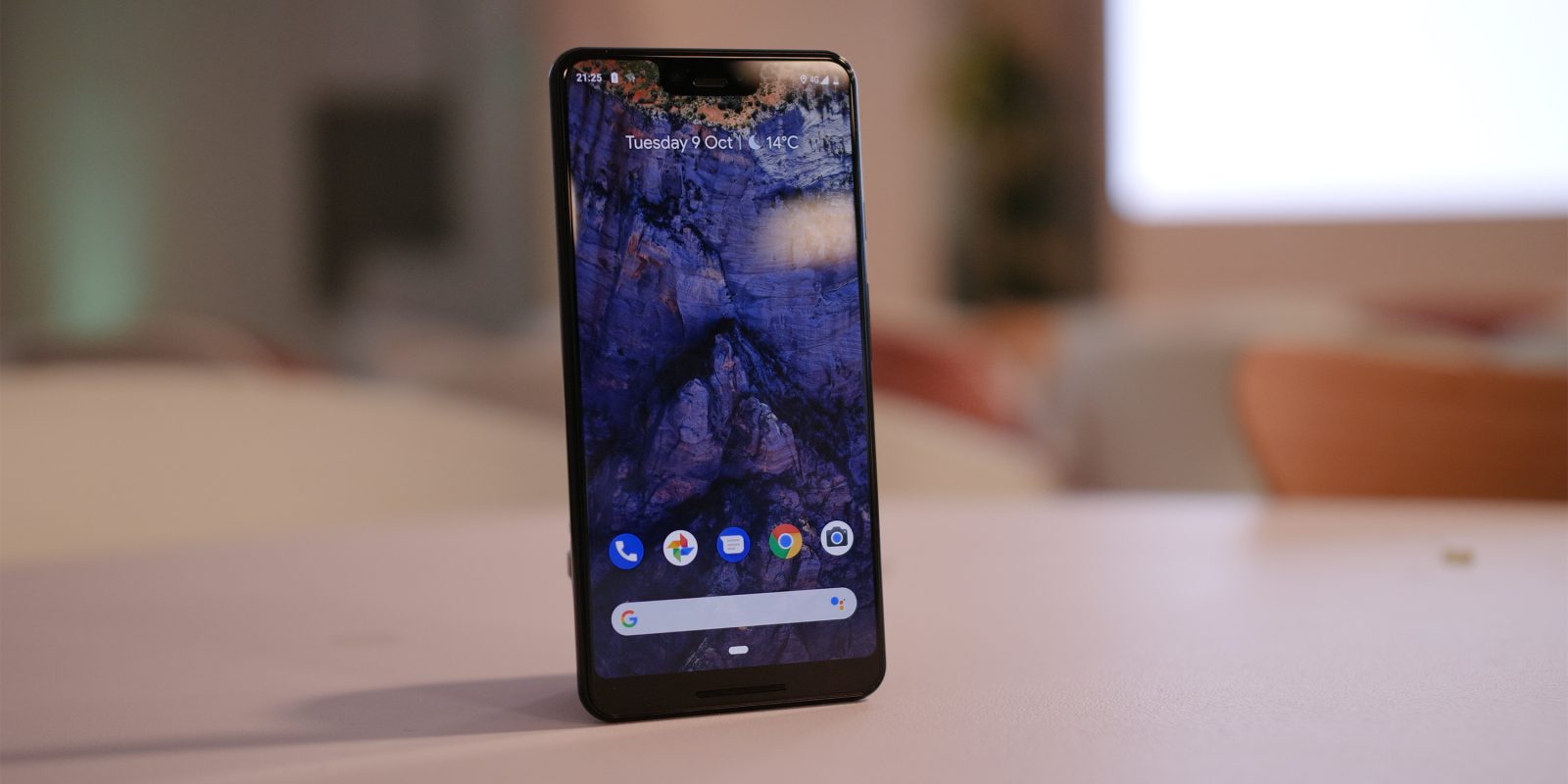 So we’ve finally got our hands on the mythical (well, not so mythical) Google Pixel 3 devices after the official announcement yesterday. We’ve seen so much information about these — especially the 3XL — models already, that this has felt like an exercise in checking our pre-made lists. There wasn’t a whole host to be majorly surprised by, but it was great to finally get these devices in hand for myself.

The design might be the worst kept secret in the tech industry, but as is always the case, the performance is very much likely to be one of the very best. The ‘notch’ is very much present and what you’d expect — pronounced but still doesn’t really detract from the rest of the build in my opinion.

From the moment that the first leaks appeared of the screen protectors with a larger notch etched within, the ‘die-hard’ tech fans have criticized the inclusion of the notch. It’s definitely much less pronounced in person, and although it has been divisive, I imagine it’s all a storm in a teacup as is often the case. Some might choose the smaller Google Pixel 3 as a result, if a notch irks you then it’s a fair compromise.

Android Pie being optimized for notch usage means that it never gets in the way or causes any problems when being used. If you were on the fence — like I was — then I assure you it doesn’t detract from this being a superb Google-centric experience in every way. The rest of the 1440p OLED display is crystal clear, it looks much better in person than it does in leaked photos online. It looks great from all angles, 494 pixels per inch might not be the highest on a display available today but it’s still pretty exceptional.

Last year — and for much of this year — the Pixel devices have become the benchmark for smartphone camera excellence despite it having just the single sensor. The camera specs have been bumped but it’s the camera features where Google has made the most strides.

A brand new camera UI should mean quicker snaps and therefore easier photo-taking — and therefore we’ll hopefully see much better pictures as a result. What little time I had with the camera was impressive, the portrait mode looks to be even better than ever and the new ‘Groupie’ wide angle selfie mode is superb to see in the flesh. That being said, I’ve never been a real selfie taker, so the feature would be a little lost on me.

Overall it’s yet another incremental change that I’m excited to delve into further with a review unit. At the London event the dingy setting wasn’t ideal for photo taking but the camera performed more than admirably in such poor lighting conditions. 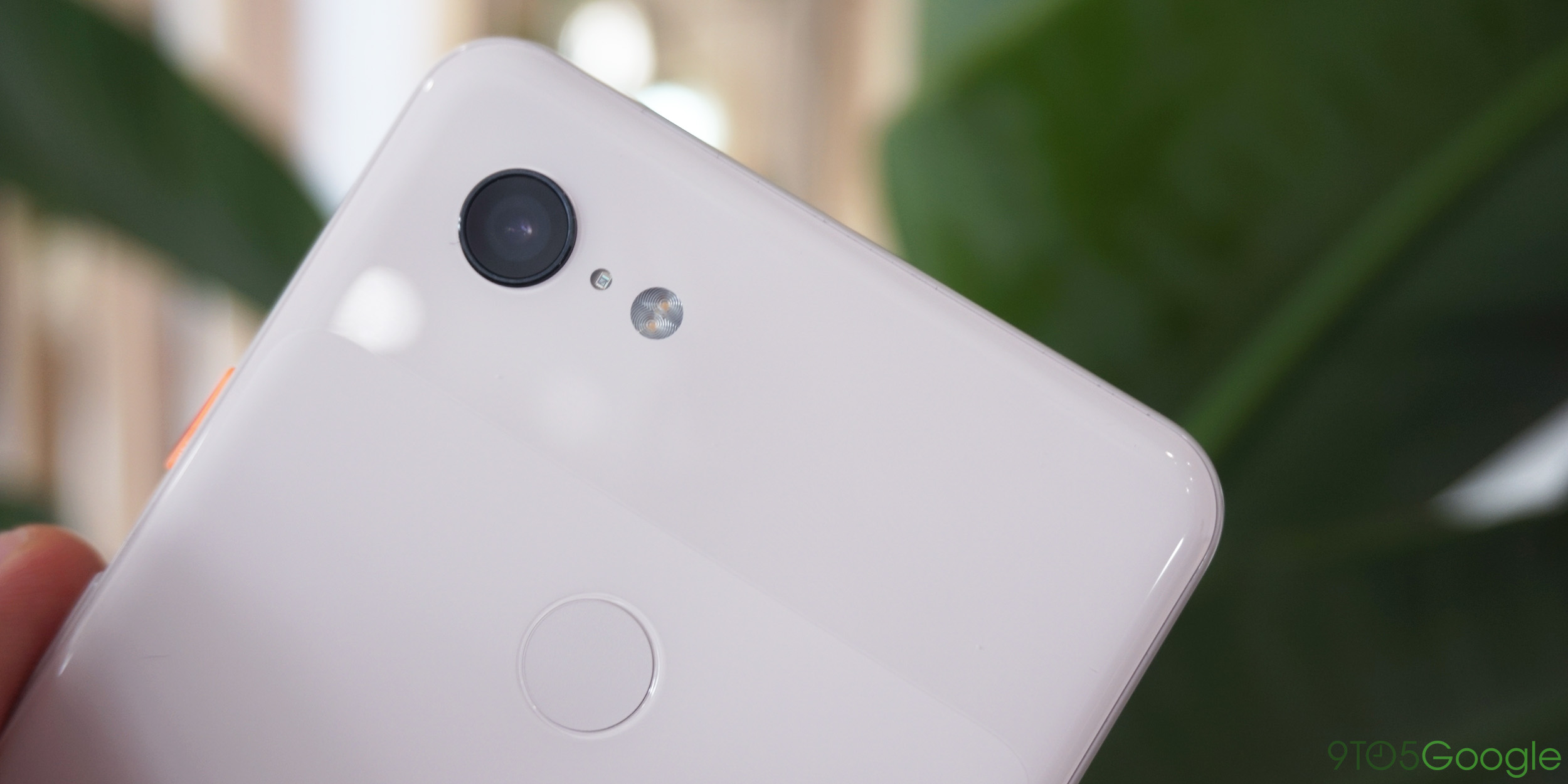 The Active Edge feature is back allowing for activation of Google Assistant as we’ve seen in the previous Pixel 2 models. One major wishlist item for me would be the ability to re-map the squeeze to an action of your own choosing. This could be an overlooked but powerful productivity feature, my gut instinct is to re-map to the camera or torch for quick access or quick lighting.

Android Pie runs like a dream on the Google Pixel 3 and Pixel 3 XL. Everything is fluid, reacts quickly and slowdowns — at least at this early phase — are non-existent. If you are running any build of Android Pie, then you’ll already have experienced just how slick the software is when in motion. The added grunt of the Snapdragon 845 and the 4GB of RAM will keep the third generation Pixel devices running smoothly for the foreseeable future and beyond — although I would have loved to see a device with 6GB of RAM.

I personally like the organization of the new Google camera app, which puts more at your fingertips. Swiping between menus and enabling other features is easy and intuitive in an almost Apple-like way — which is a major compliment. The gesture controls are cool, but I’ll still stick with using the onscreen buttons for fear of dropping my device.

Last year we were given front-facing speakers which didn’t quite match the quality of the Nexus 6P but were great for an engrossing and engaging media viewing experience. The updated speakers on the third generation Pixel devices pair one front-facing speaker in the chin and the phone receiver acts as a secondary speaker to mimic the audio setup on the previous Pixel 2 XL.

The overall look and feel are decidedly Google; there are definitely no shocks in the hardware design or software front. But it’s interesting to finally get the familiar device into my own hands and judge fully for myself. Android Pie ties everything together beautifully, the software running on this hardware means it’s slick and powerful, whilst the slightly deeper than average notch didn’t bother me at all having become accustomed to the ‘feature’ on a fair few review units over the past 6 to 8 months.

I’m interested to get some extended time with both devices and the day-to-day experience, which I’m sure will be stellar. I’m excited to see just how good the updated camera is, Google will no doubt lead the way yet again in the camera quality stakes this year with both Pixel 3 and Pixel 3 XL units. For more thoughts from our Stephen Hall, be sure to check out his more in-depth first impressions, too. Stay tuned for our full review coming soon.