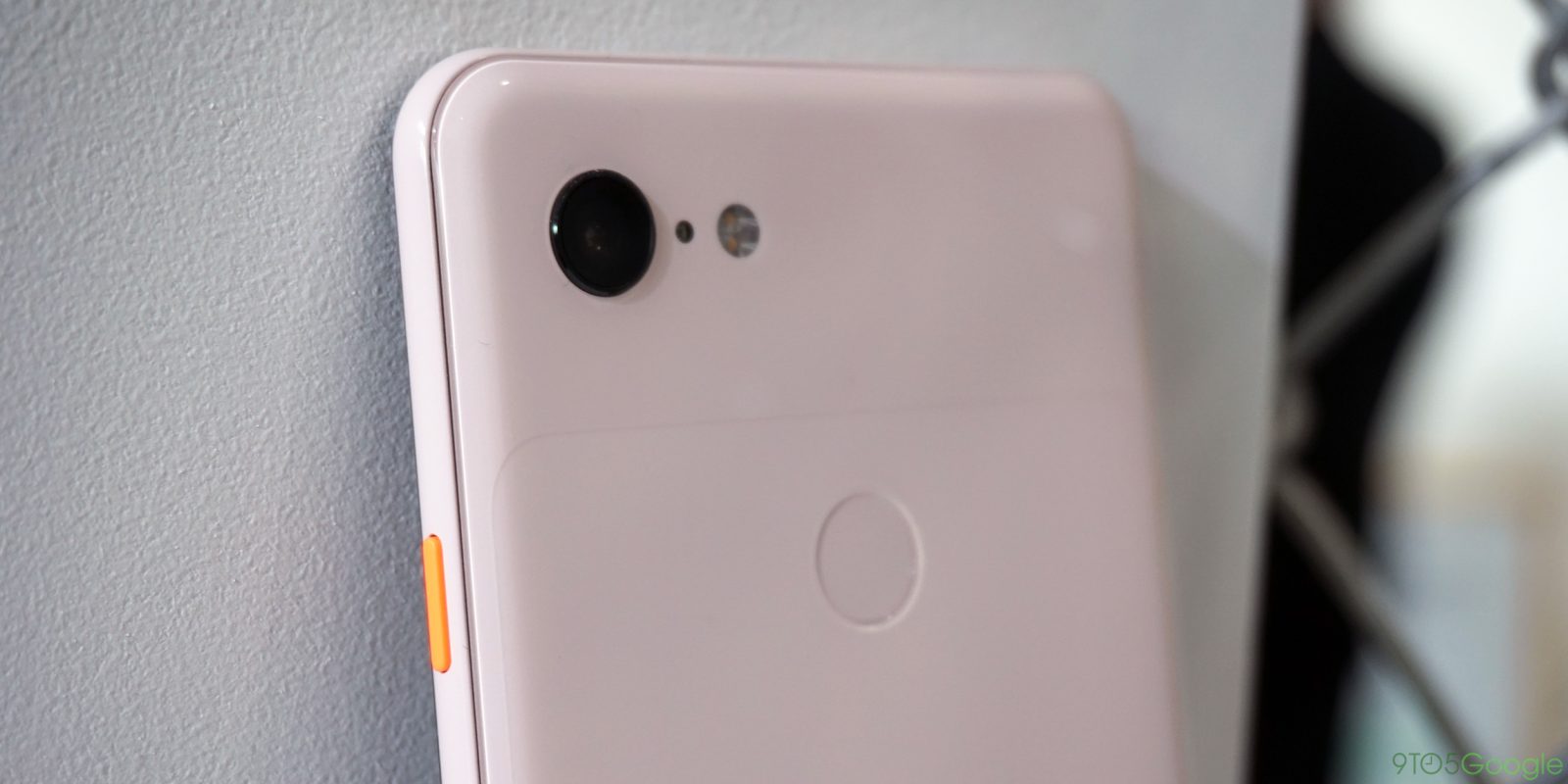 Google announced the Google Pixel 3 and Pixel 3 XL, the Google Home Hub, the Google Pixel Slate, and a handful of other products today, and now we’re getting to see them in the flesh for the very first time. Here’s your first rough look at all these products straight from Made by Google 2018 in New York City.

First up is the Google Pixel 3 and Pixel 3 XL — the two phones that leaked to the moon and back over the last several months. There aren’t many surprises here because of those leaks, but it is nice to finally see all the different variants of the device in the flesh. Yes, the larger Pixel 3 has a big notch. And yes the smaller one is identical except screen size and battery.

There’s also the Google Pixel Slate, arguably one of the more delightfully surprising announcements of the day — even though, it too leaked in the weeks leading up the event. It’s a new Chrome OS tablet from Google that really rings in the new generation of Chrome OS devices and makes high-powered tablets running Chrome OS a real thing.

The Google Home Hub was also announced today, which brings everything you know about the Google Home lineup, as well as the Smart Display category announced at CES 2018, together in one place for the first time. It’s much the same as the other Smart Displays that have launched, but it has a bit of Google’s own software too — notably the new Home View functionality. Oh, and there’s no camera.

Other things announced today that we got to go hands-on with really quickly were the new third-generation Chromecast, the Google Pixel Stand for wirelessly charging the Pixel 3, and a new pair of wired Google Pixel Buds.

Our Damien Wilde is on the ground in London getting a closer and more careful look at all these products, so stay tuned throughout the rest of the day and into the week as we have time to put together our longer-form hands-on videos and thoughts on each product. We’ll also have our full reviews for each of them in the coming weeks.