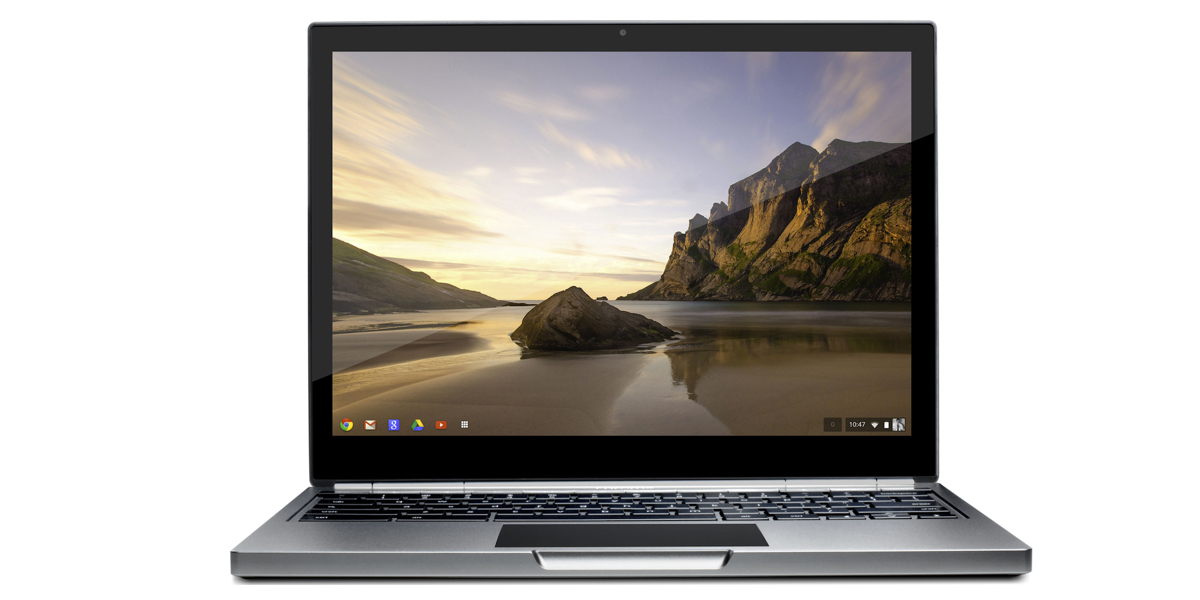 Linux app support has slowly been bringing new levels of desktop productivity to Chromebooks both new and old. Earlier this month, we reported that a vast swath of Chromebooks would sadly never receive this feature. One we weren’t sure of, Google’s 2015 Chromebook Pixel, may be getting this breath of new life judging from new code changes.

Google has kindly documented three primary reasons why a Chrome OS device would not be able to support Linux apps via the Crostini project. The first is that some Intel Atom processors do not have the necessary virtualization support. The second being that virtualization is a non-standard operation for 32-bit ARM processors. The final issue is that Linux apps support requires a newer version of the Linux kernel’s KVM, found in Linux versions above 3.14.

A new commit posted today to Chromium’s Gerrit source code management offers our first look at how Google could bring Linux apps to this one device without porting the new KVM features to the older kernel. The commit in question simply adds a new board codenamed “samus-kernelnext”. Judging exclusively from the name, the goal of this new project seems to be bringing a newer version of the Linux kernel to ‘Samus’ (the internal codename for the 2015 Google Chromebook Pixel).

It’s too early to tell which version is intended, but any version will surely be capable of the virtualization features required for Chrome OS’s Linux app support. Also, considering this is the first and only mention of “samus-kernelnext”, it could be months before we see the fruits of this labor. It’s also possible that development could hit a snag later on and be canceled, but things are certainly looking up for Chromebook Pixel owners.

With its versatile combination of traditional USB and modern USB-C ports, an SD Card slot, and spec options ranging up to an Intel i7 processor and 16GB of RAM, Google’s 2015 Chromebook Pixel is still a great choice for productivity on Chrome OS. Opening the device to the world of Linux apps, including Android development, would keep the device competitive with its newer Pixelbook and Pixel Slate siblings.