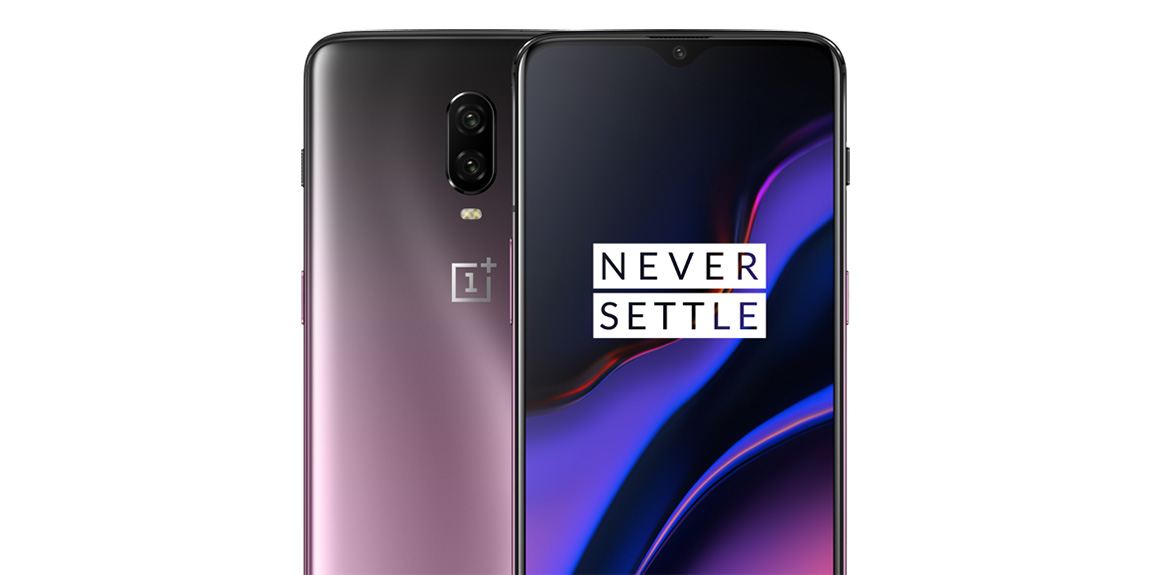 This probably shouldn’t come as a surprise, but the “China-exclusive” OnePlus 6T in Thunder Purple is coming to the United States and Europe later this week.

After an odd launch that kicked off in China without much official word from the company, Thunder Purple is going to extend to other parts of the globe. The gradient color variant of the OnePlus 6T will be available in the $579 8GB/128GB tier with all of the standard features and specs in tow. It will only be sold unlocked, though, as far as the company has mentioned so far.

Just last week, OnePlus spoke to a publication to confirm that the company had “no plans” to extend this colorway to other markets, so that denial is a bit confusing for the moment. Why OnePlus would state that Thunder Purple would be exclusive to China and then release it Stateside a week later is odd, but nonetheless, it’s good to see the option hitting more regions.

Sales of the Thunder Purple OnePlus 6T kick off on Thursday, November 15th, at 9AM EST. Head over to the OnePlus store to sign up for notifications.

A soft gradual fade from luminescent purple to black sets #OnePlus6T Thunder Purple apart. Power and elegance, get the best of both. https://t.co/alS5oO1FAC pic.twitter.com/F0MZcxikai