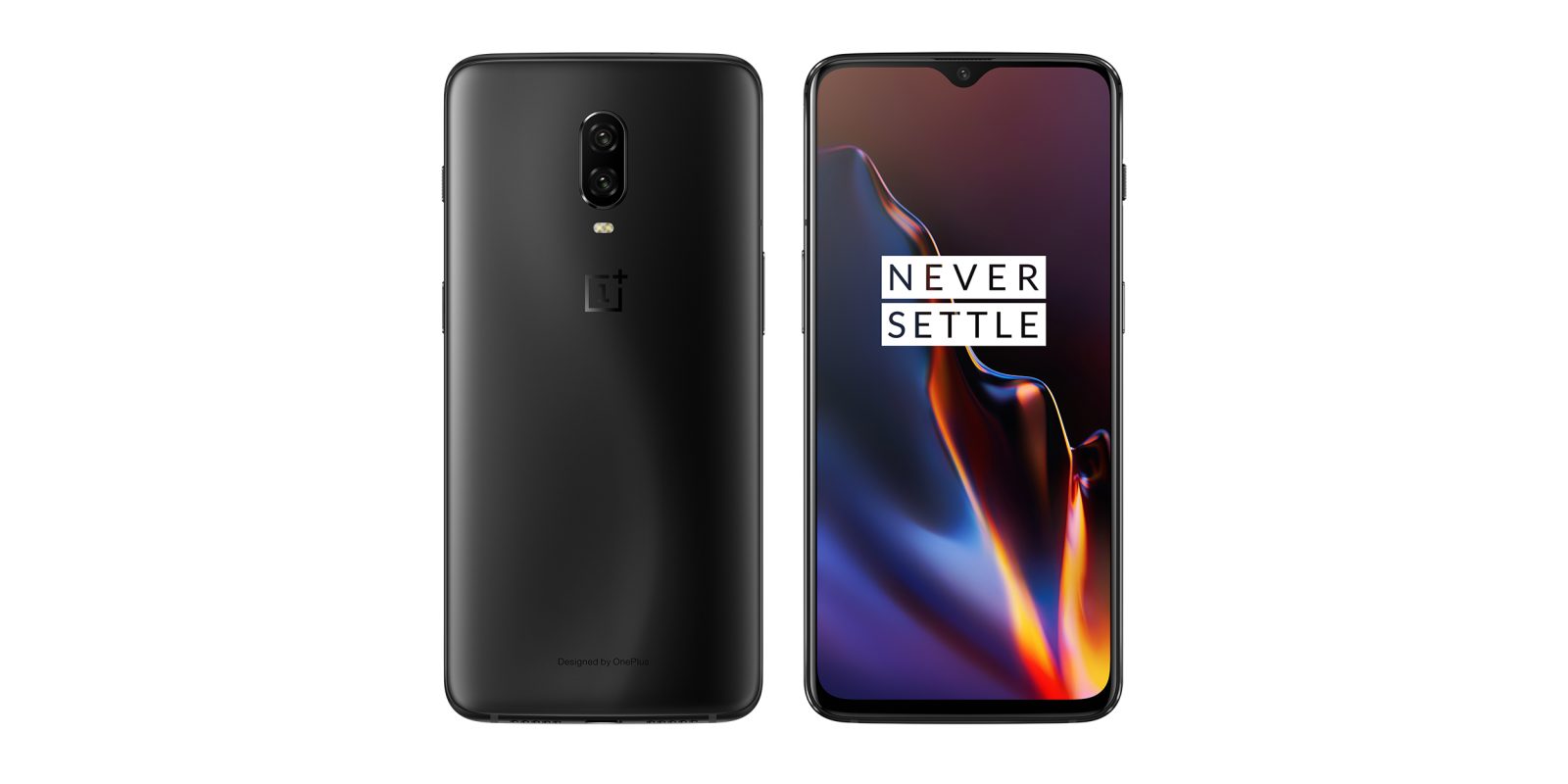 Packed into its metal and glass body, the OnePlus 6T brings a lot to the table. It has powerful specs including a Snapdragon 845 and 8GB of RAM, a 3,700 mAh battery, an in-display fingerprint sensor, and a huge 6.41-inch display. It’s a great smartphone in pretty much every way, but it’s still not quite up to the level of some modern flagships.

For the past couple of years, Apple’s iPhones have (finally) been helping lead the charge for wireless charging in phones after Samsung and Google both used the tech in other devices. Now, just about every major smartphone including Google’s Pixel 3 family supports Qi charging.

OnePlus, on the other hand, still does not. It seems like an odd omission, as OnePlus uses the glass design which makes wireless charging pretty easy to add. Earlier this year, OnePlus was asked why the OnePlus 6 lacks the feature and the company simply explained that it “didn’t feel the need to” add it.

Now, an interview with Pete Lau by NDTV has revealed some new details. Apparently, OnePlus 6T wireless charging was skipped because OnePlus thinks it is too slow. We’ve heard this reasoning before with the OnePlus 5T, but it seems odd to still hear it at this point.

The technology for wireless charging is not terribly complex. We could implement it but we haven’t wanted to because it’s been too slow. So we haven’t seen it being up to the level that we want in driving value for the users and their device experience

Over a year later, wireless charging tech has advanced significantly. Samsung’s devices, as well as iPhones, support faster charging rates, and Google uses a proprietary standard on the Pixel 3 to achieve faster speeds as well. Surely the company could use something similar for OnePlus 6T wireless charging, no?

Regardless of the reasoning, it does seem like there is still hope. Lau mentions a solution that Qualcomm is working on that may deliver the speed OnePlus is looking for without associated heating issues. Hopefully, that comes to fruition on the company’s next device.

But potentially – and I’m not totally sure on all the details – Qualcomm might have a solution in the works that would deliver the speed that we want without the added heat and the other drawbacks that have been faced in looking at the technology.

From this statement, it almost feels as though OnePlus doesn’t quite get the point when it comes to wireless charging. Sure, the company’s proprietary charging system is much faster, but wireless charging is all about convenience, and users know that. Especially with more and more customers being aware of the feature thanks to Apple, I see OnePlus adding it on the OnePlus 7, Qualcomm solution or not.