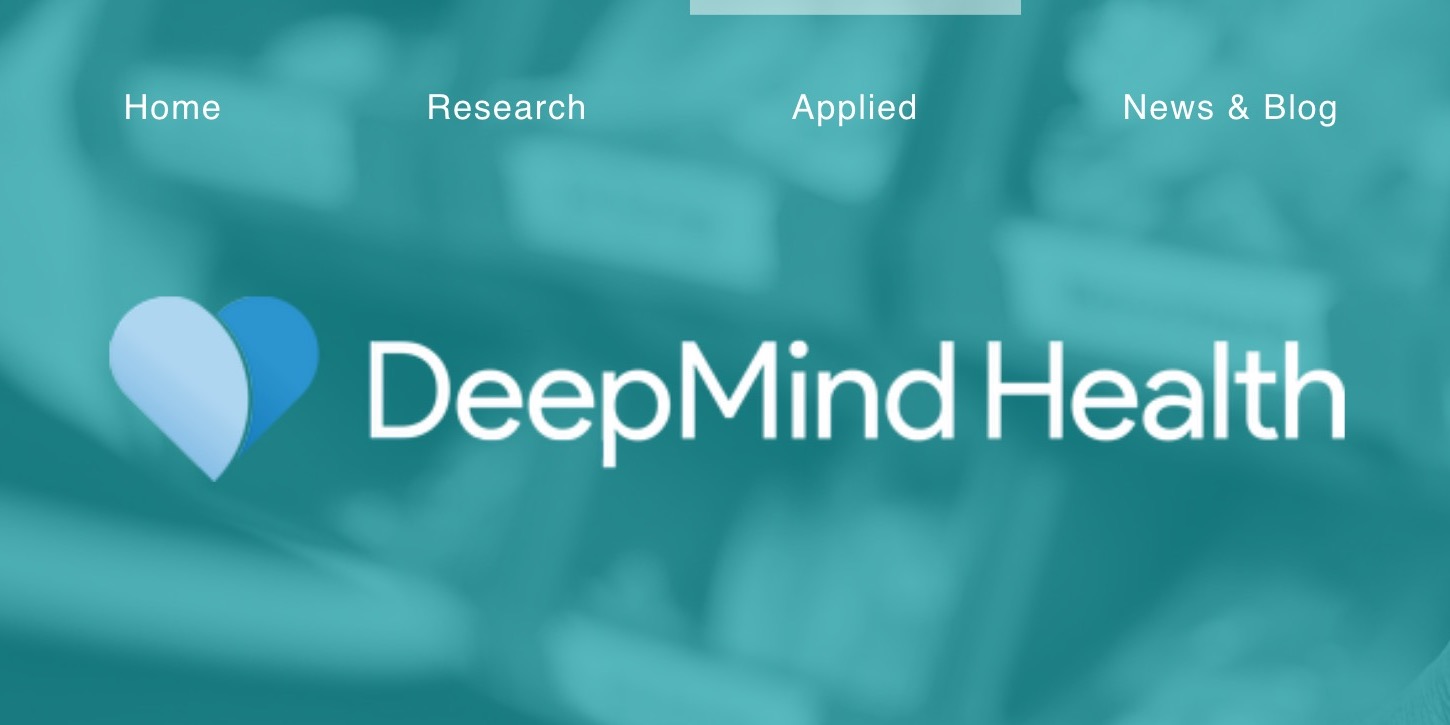 Last week, Google announced that it was planning a health initiative, beginning with the appointment of a new leader to organize the company’s desperate efforts. Reorganization efforts are now underway with Google Health incorporating a DeepMind team working on Streams.

According to CNBC this morning, the newly-formed Google Health — soon to be led by Dr. David Feinberg — will include the DeepMind team behind Streams, an AI-powered assistant for doctors. DeepMind was acquired by Google in 2014 and then spun out to be a standalone Alphabet company focussed on fundamental research.

DeepMind envisions Streams as an “AI-powered assistant for nurses and doctors everywhere – combining the best algorithms with intuitive design, all backed up by rigorous evidence.” The mobile application is already being used by a hospital in the UK to aid medical professionals in spotting symptoms related to kidney failure and other incidents.

DeepMind calls the team joining Google as example of “scaling.”

When we have promising results that could have impact at scale, we’ll work closely with the Streams and translational research teams at Google on how to implement research ideas into clinical settings.

That medical-focussed subsidiary has over 100 people working on health as of June. The Streams team will remain in London, with DeepMind continuing “fundamental health research with partners in academia, the NHS and beyond.”

Over the past three years we’ve built a team of experts in what it takes to deploy clinical tools in practice – engineers, clinicians, translational researchers and more.

Meanwhile, CNBC reports that Google Health will feature both hardware and research divisions. The former team will also include health-related hardware, with the medical field a $3.5 trillion industry that will benefit from machine learning.

This reorganization shows how Google is not afraid to move personal around — regardless of structure — to become a succesful player in the field. However, it also reflects how there are multiple efforts across Alphabet that need to be consolidated to be cohesive and address medical confusion on what company to turn to for services.