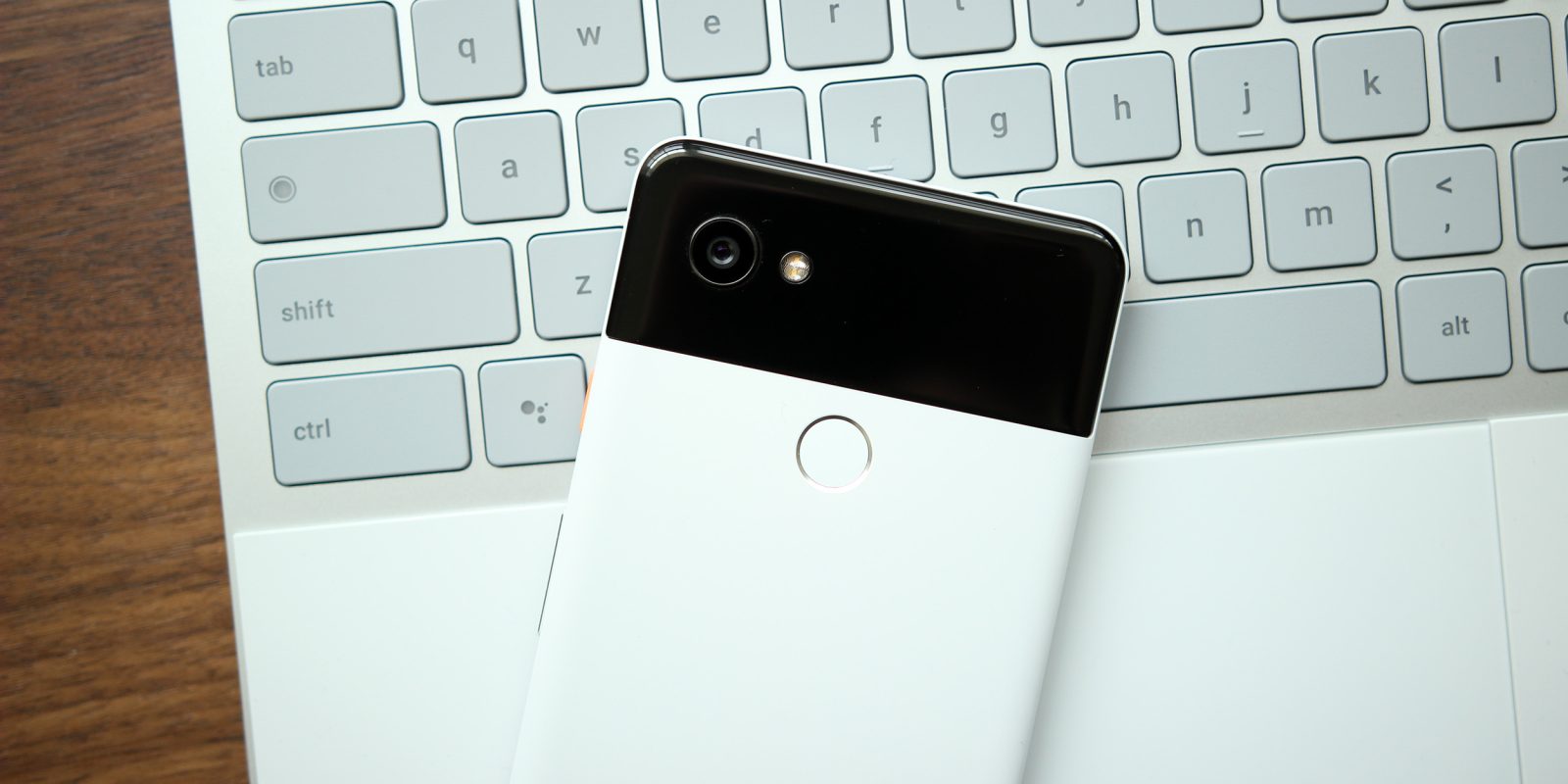 While the Pixel 3 doesn’t add a lot of jaw-dropping new features, one that turned heads was the call screening feature. Now, it’s looking like Pixel 2 call screening is starting to roll out.

Some users on Reddit as well as some Android Police readers are reporting over the past day or so that call screening is starting to hit the Pixel 2 and Pixel 2 XL. It’s unclear if this is arriving via an update to the phone app or something related to the Google app. It does appear that this is a somewhat limited rollout, though, as many have not been able to replicate it.

As you’d expect, Call Screen on Pixel 2 works very similarly to how it does on the Pixel 3. When a call is coming in, the update has the standard options for answering or rejecting the call, but there’s also a Google Assistant button which allows users to screen the call. From there, Google takes over with a disclaimer for the caller and asks them why they’re calling. Everything is transcribed in real-time and users can decide to answer the call if they choose.

It’s unclear when this feature will roll out more widely, but if you’ve got a Pixel 2 or a Pixel 2 XL, keep an eye out next time you’ve got an incoming call. Drop a comment below and let us know if the feature is live for you as well.