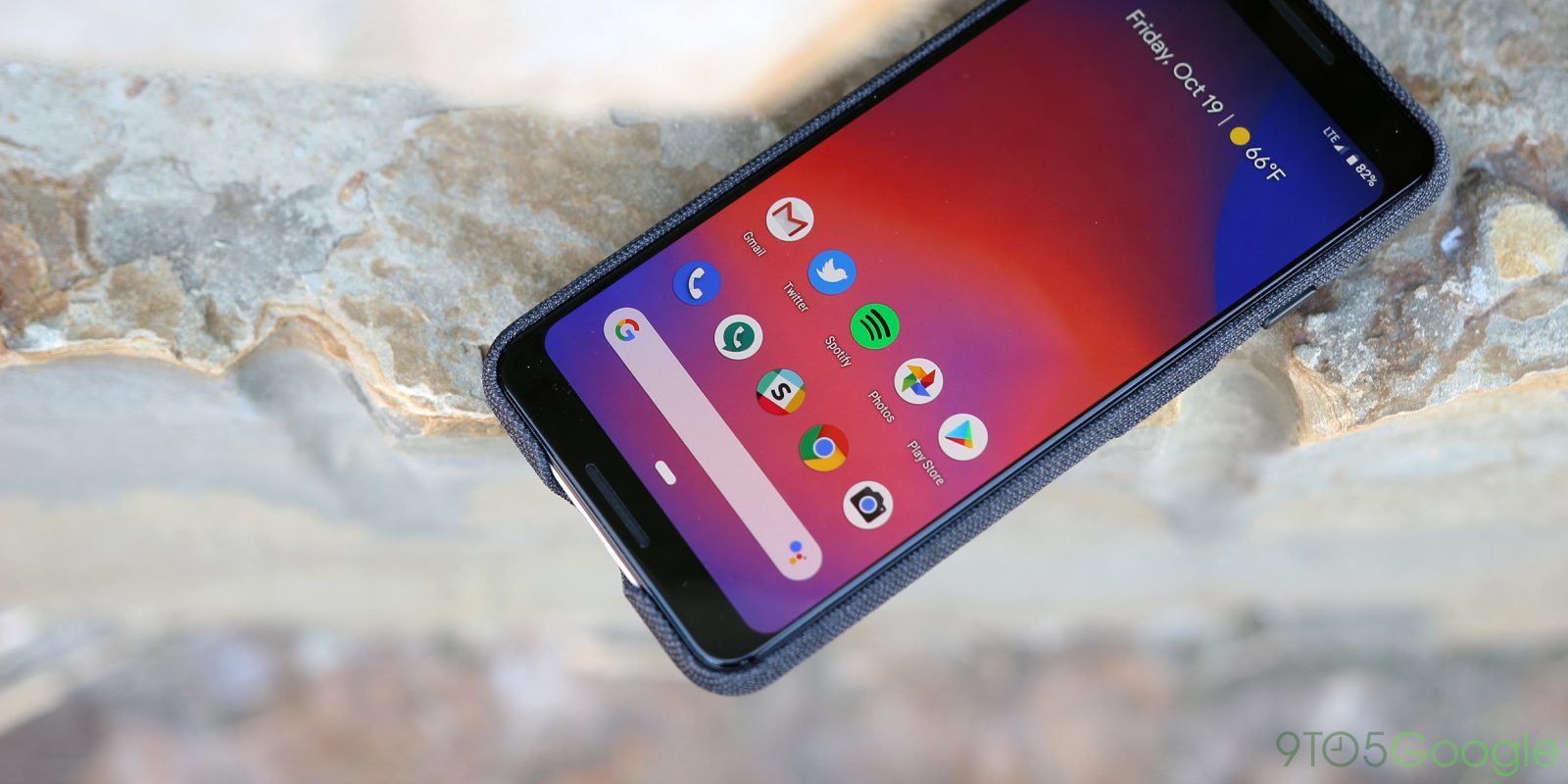 During the Android P developer beta earlier this year, Google tested a Pixel Launcher that featured an even quicker shortcut to launch Assistant. While it did not ship in August, Google eventually launched it on the Pixel 3. With the new November security patch, that Assistant button returns to the Pixel 2 and Pixel 2 XL.

In addition to holding down the home button, the Pixel 2 now allows users to squeeze the Active Edge and invoke Google Assistant. For users that want an even simpler way to access it, the Pixel 3 makes it one button press away.

Tapping the multi-colored icon to the right of the bottom Google Search field, users can bring up the Assistant panel. During the P beta, the icon was just a generic microphone and not branded in any way. This method will respect a user’s Preferred input method of Voice or Keyboard entry for Assistant.

The shortcut is a permanent part of the search field, including above the app launcher or in the Overview screen. Another minor change with the Pixel 3’s Pixel Launcher is how the Google ‘G’ logo at the opposite end of the field is always multi-colored. In previous versions, it would adapt to the wallpaper with darker backgrounds resulting in a white icon.

The November security patch is rolling out now to the Pixel 2 and Pixel 3, with Google having yet to post this month’s update for the original Pixel and Pixel XL. It’s likely that this Pixel Launcher change will also be applied to the original Made by Google devices.

Meanwhile, this is the latest example of features first introduced on the Pixel 3 coming to older devices. Just today, Now Playing History started appearing on the Pixel 2, while Google Camera 6.1 brought the newest interface to other devices. The impressive Night Sight feature is also expected on all Pixel phones soon.