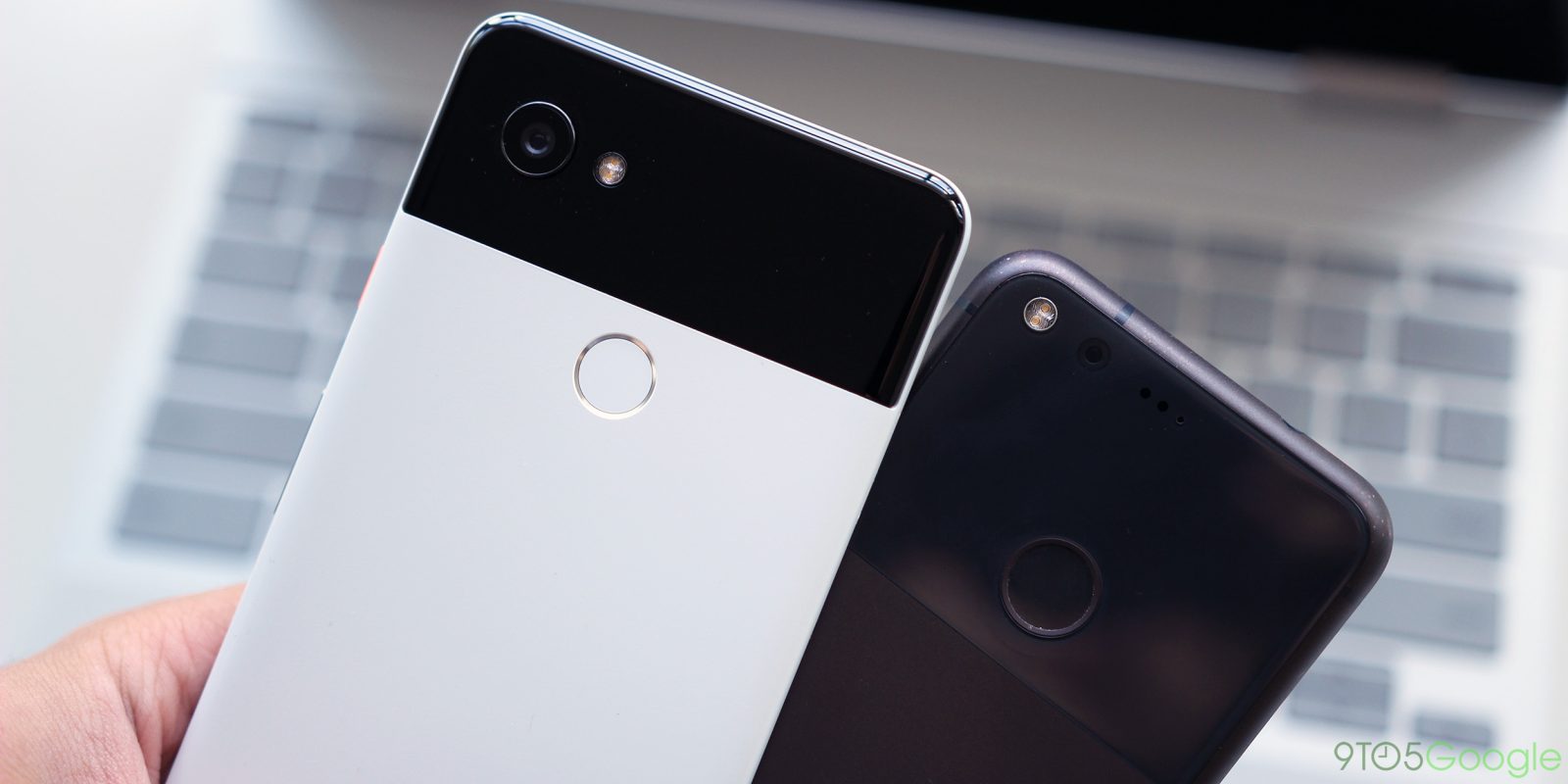 With new phones constantly on the horizon, you might be looking to upgrade your Google Pixel or Google Pixel 2 to another device. Whether that’s the new Google Pixel 3 or 3 XL, a Samsung Galaxy device, or even one of Apple’s latest iPhones, here’s how to trade in Google Pixel devices to get the most value from them before moving on to something new…

First off, let’s assume you’re looking to do a trade in on a Google Pixel or Pixel 2 device for the sake of picking up the Pixel 3 or Pixel 3 XL. If that’s the case, there are some easy options. The primary method would be through the Google Store. There’s an official, Google-backed trade-in program which offers up to $400 back for your device depending on its condition towards the cost of a new Pixel phone.

Ahead of the Pixel 3 launch, there’s no option here for Pixel 2 or Pixel 2 XL owners, but that should change once the Pixel 3 series is announced. At the time of writing, you can trade in Google Pixel XL in good condition in its 32GB, unlocked variant will get you about $130 towards a new device. A 5-inch Pixel, on the other hand, gets about $119. Things may vary, though, once Google fully evaluates the phone.

Notably, Google offers this same program for Project Fi customers. If you’re a current user of Google’s mobile service or looking to get started, you can trade in your Pixel through Fi as well. 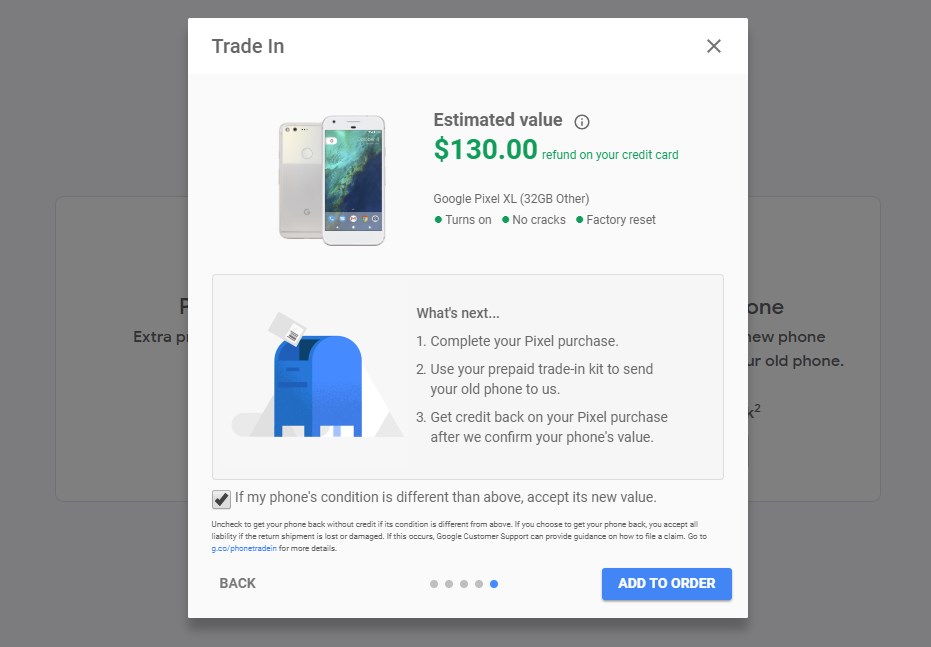 Now, if you’re not looking to directly trade-in your device to get a new Pixel device, there are still easy options available. If you’re a Verizon customer, the carrier offers some great trade-in deals. You can score hundreds off of new smartphones if you get the timing right. Most other carriers also offer these deals, but some can be a bit more picky with Pixel devices since they aren’t sold at other carriers, so your results may vary.

Another trade in option for Google Pixel devices is Gazelle. This service has been around for ages and makes it pretty easy to get a bit of cash for your old smartphones. Of course, you’ll probably be looking at lower prices here. You can trade in Google Pixel XL in its 32GB, unlocked variant in decent shape for around $70 while a Pixel 2 XL in its 64GB unlocked variant will fetch about $245.

To get the most from trading in your Google Pixel device, you’ll want to take on the process of selling it yourself. This can be a bit risky if you’re not careful, but there are some safer-than-average ways to do it. For one, you could sell your device through eBay. You might take on some high fees here, but the selling process is pretty painless and generally works out just fine.

My preferred way to sell your Pixel device, though, is Swappa. Thanks to several safeguards, Swappa ensures a smooth transaction for the most part. Plus, it’s easy to pick a fair price as the site lists average selling prices for each device. At the time of writing, I’ve listed the lowest prices for each Pixel model (unlocked) below. 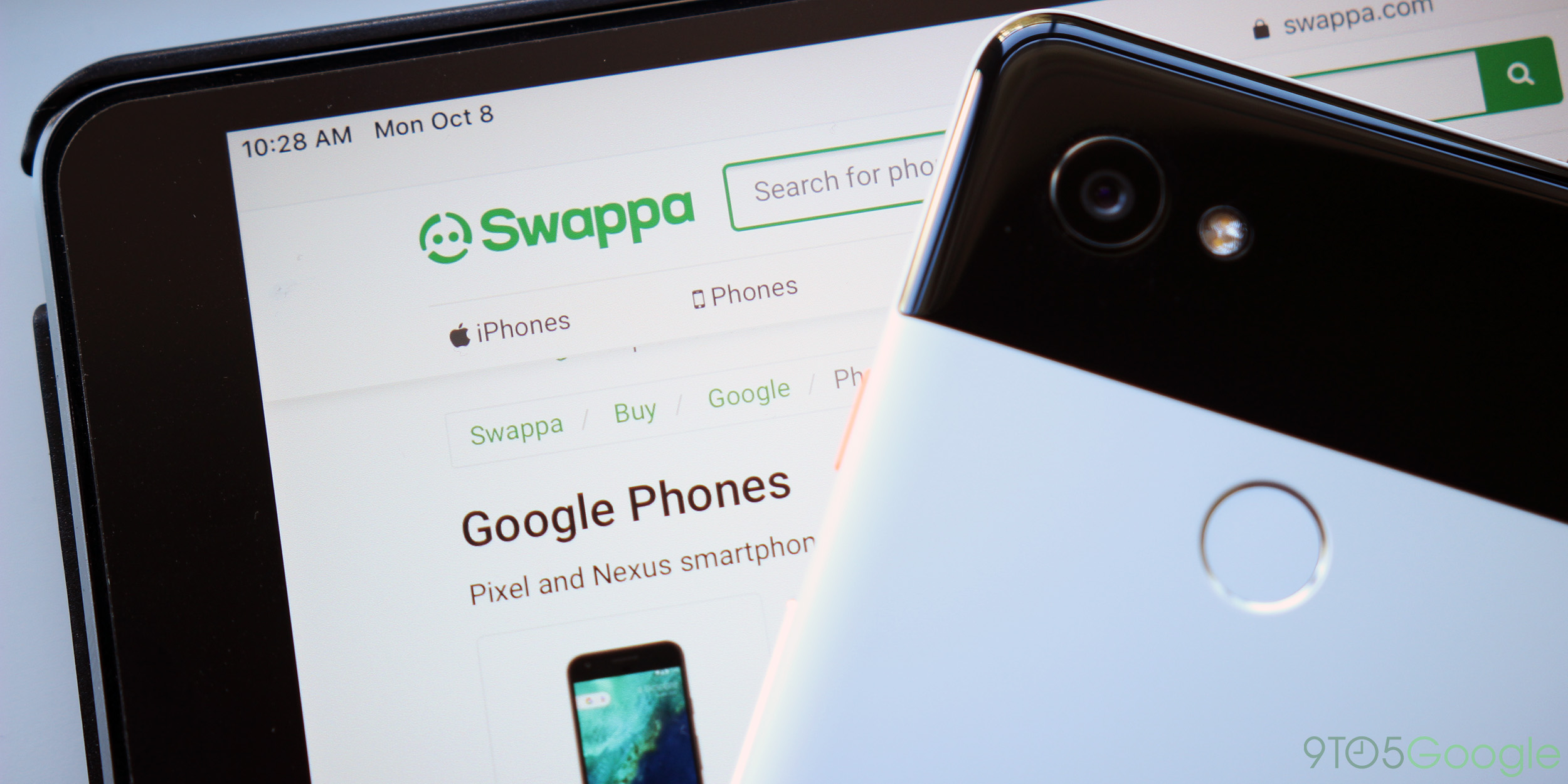 Know of any other better options for selling your used Pixel device? Let us know in the comments.