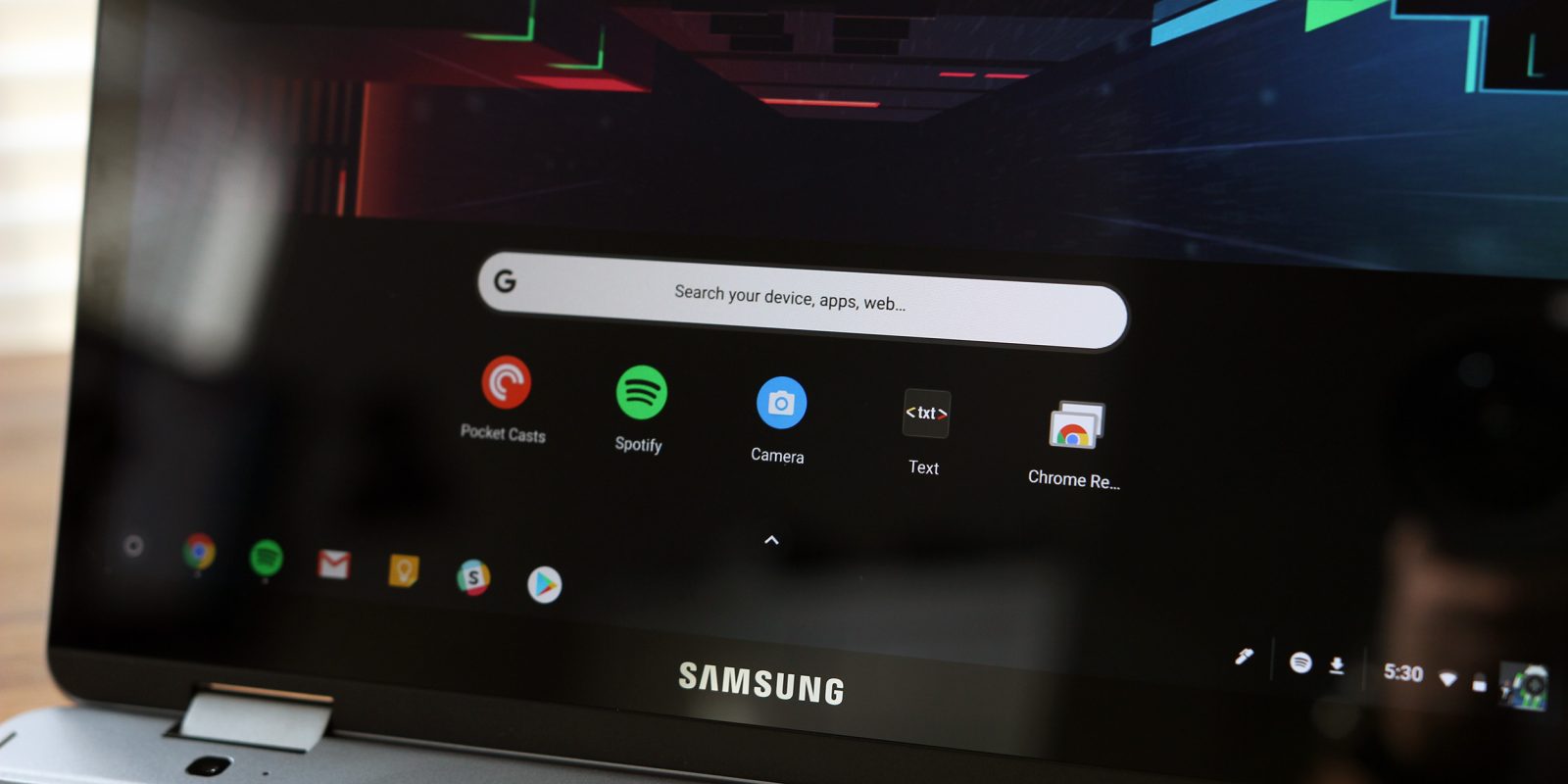 For a long time, the only decent cloud storage provider for Chrome OS was Google Drive. Now, it seems Google is willing to open the door to other services on the ever-improving OS. To do this, they’re taking advantage of technology some providers have already implemented in their Android apps.

Over five years ago, Google via Android 4.4 added a set of APIs called the Storage Access Framework. This framework allowed developers to create something called a Document Provider for their app, which allowed for accessing files in the cloud (or anywhere, really) almost as though they were local.

Fast forward to today, Chrome OS’s Android support is good enough for Google to develop a Chrome OS tablet instead of Android. This has lead to a variety of subtle integrations between the two platforms.

According to a work-in-progress commit found in Chromium’s Gerrit source code management, Google intends to connect Android Document Providers directly to Chrome OS’s Files app. It’s a surprising move, from Google, as the primary gain from this change is allowing third-party cloud storage apps that implement the service to have prime visibility inside of Chrome OS’s Files app.

My initial reaction on hearing this news was excitement, believing I would soon be able to use Dropbox on my Pixelbook without a finicky third-party app. However, it seems the development is not as immediately exciting as it first appears.

Despite an open letter from the community, not all cloud storage services have properly implemented the necessary Document Provider for their app. Some services, like Box and OneDrive, have at least attempted to use the API. Dropbox, on the other hand, seems to have not even tried yet, brushing off community requests despite implementing something nearly identical for iOS.

Here’s hoping having Chrome OS as a second platform to take advantage of the Storage Access Framework encourages Dropbox and others to better implement the API in their own apps. At the very least, now no one can point the finger at Google for why Chrome OS can only use Google Drive for cloud storage.