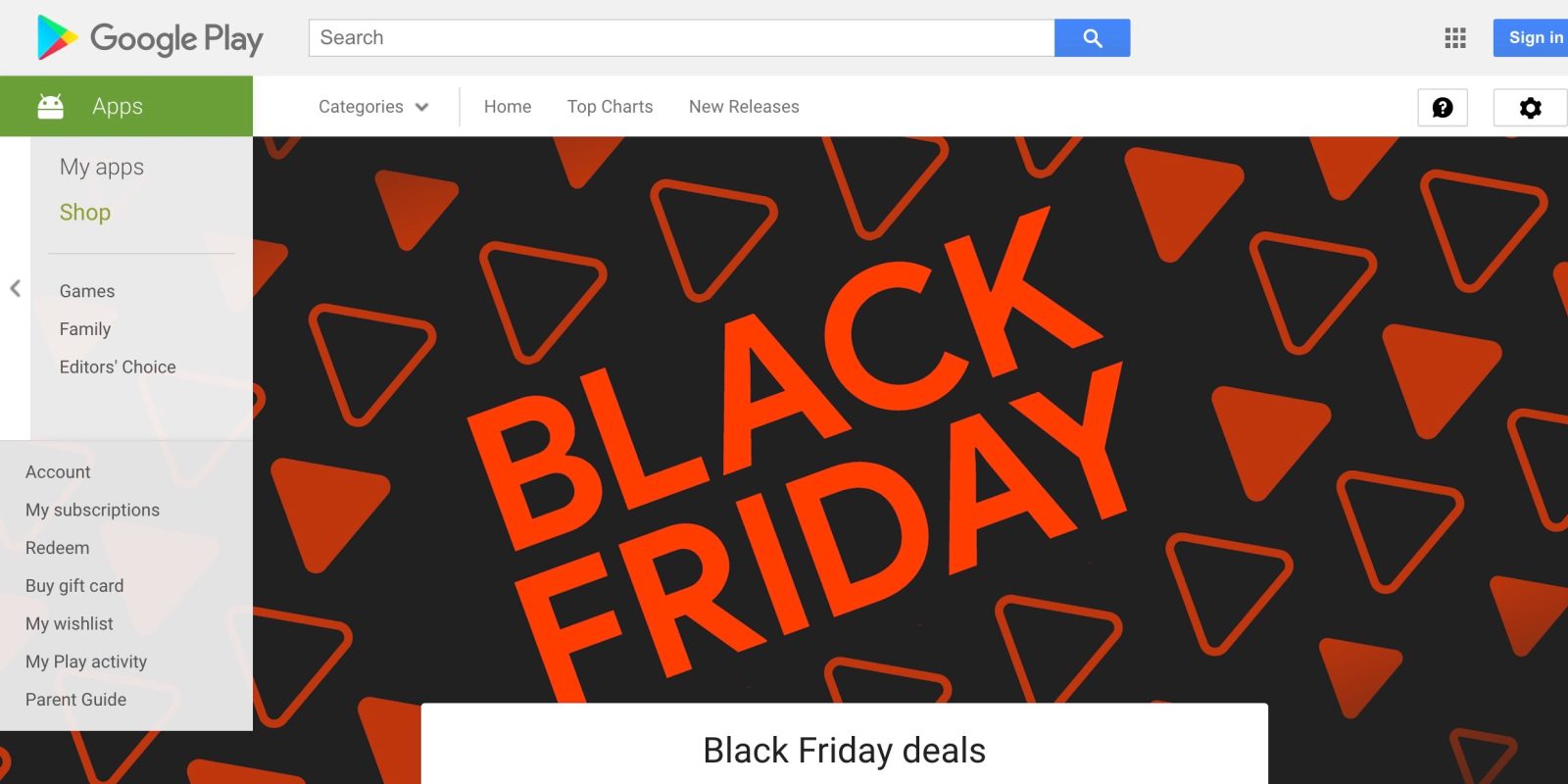 For the Google Store and Made by Google, Black Friday has become more of a week-long affair with deals coming in at various tiers. Today, Google Play is joining in on the festivities with a Cyber Week that most notably sees your first movie rental drop to $.99 on Thanksgiving Day.

Starting with Play Movies & TV, film rentals will be $.99 on Thanksgiving Day. This includes recently added 4K content with rentals expiring in 30 days or 48 hours after starting, whichever comes first.

The Play Store currently feature a banner advertising this one-time offer. After saving it (via automatic promo code), users can redeem during checkout until December 4th.

Meanwhile, the purchase price of some movies released this year are down to $9.99, while certain seasons of TV shows are getting discounted to $19.99.

Google is also discounting ebooks and audiobooks. The former includes a “Top titles under $5” section, while Play Books also has the “Top audiobooks under $10.”

Lastly, the Play Store is touting “Up to 80% off premium games.” One of the more notable deals sees the original and sequel to Monument Valley down to $.99. This puzzle made by ustwo is both beautiful and thoughtful. There are also a handful of in-app purchase deals to deep discounts on yearly subscriptions.

The full list of Google Play Black Friday deals are compiled on a new landing page, with several more lists broken down by section.