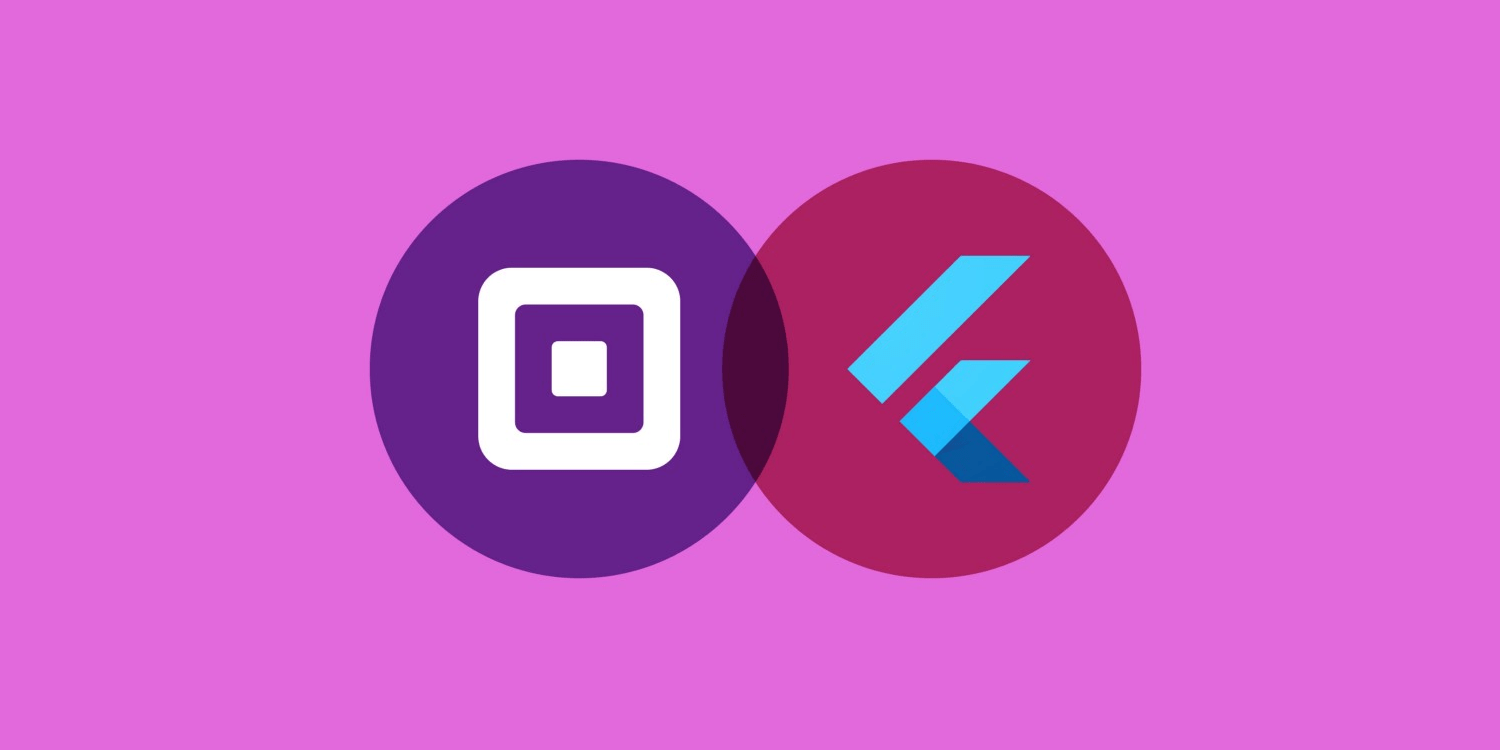 Flutter Live is taking place today, marking the first major standalone event for Google’s new cross-platform app development SDK. One of the big announcements made today is the availability of two Square SDKs for Flutter. This allows developers to create cross-platform apps that can easily take payments both with and without the Square Reader.

Earlier this year, Square created a Reader SDK for Android and iOS, which allowed developers on either platform to create apps that can use the company’s signature Square Reader device.

Today, Square has announced that its Reader SDK has been made into a Flutter plugin. By bringing their Reader SDK to Flutter, developers will be able to create their custom point of sale app once to work correctly on both Android and iOS.

Additionally, Square has created an all-new In-App Payments plugin for Flutter, which works on both Android and iOS and does not require a Square Reader. With it, developers will be able to take advantage of Square to easily and  securely accept payments via credit card (including Card on File support), Google Pay, and Apple Pay (US-only, for now). 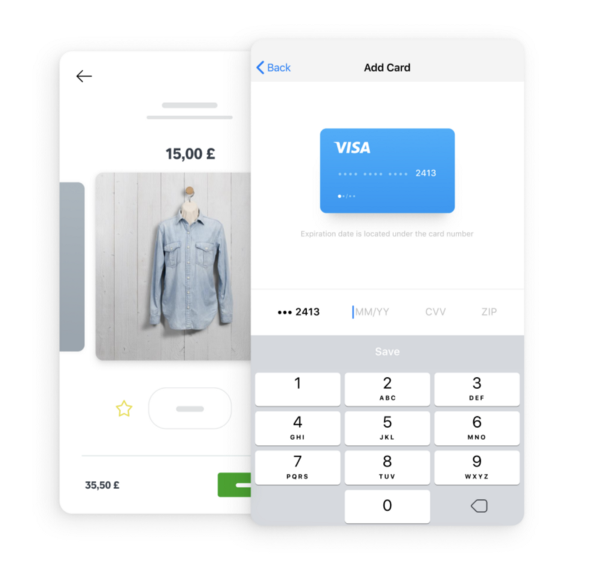 On Square’s decision to work with Flutter, the company’s Developer Lead, Carl Perry, had this to share.

We’ve been following Flutter for a while, and quickly fell in love with its combination of a fast development experience and beautiful output. Many of our customers have been asking us to produce Flutter plug-ins, and seeing the fast growth of Flutter, we knew that we had to make a priority of supporting it.

Both the Square Reader and In-App Payments plugins are available for Flutter developers to use today.