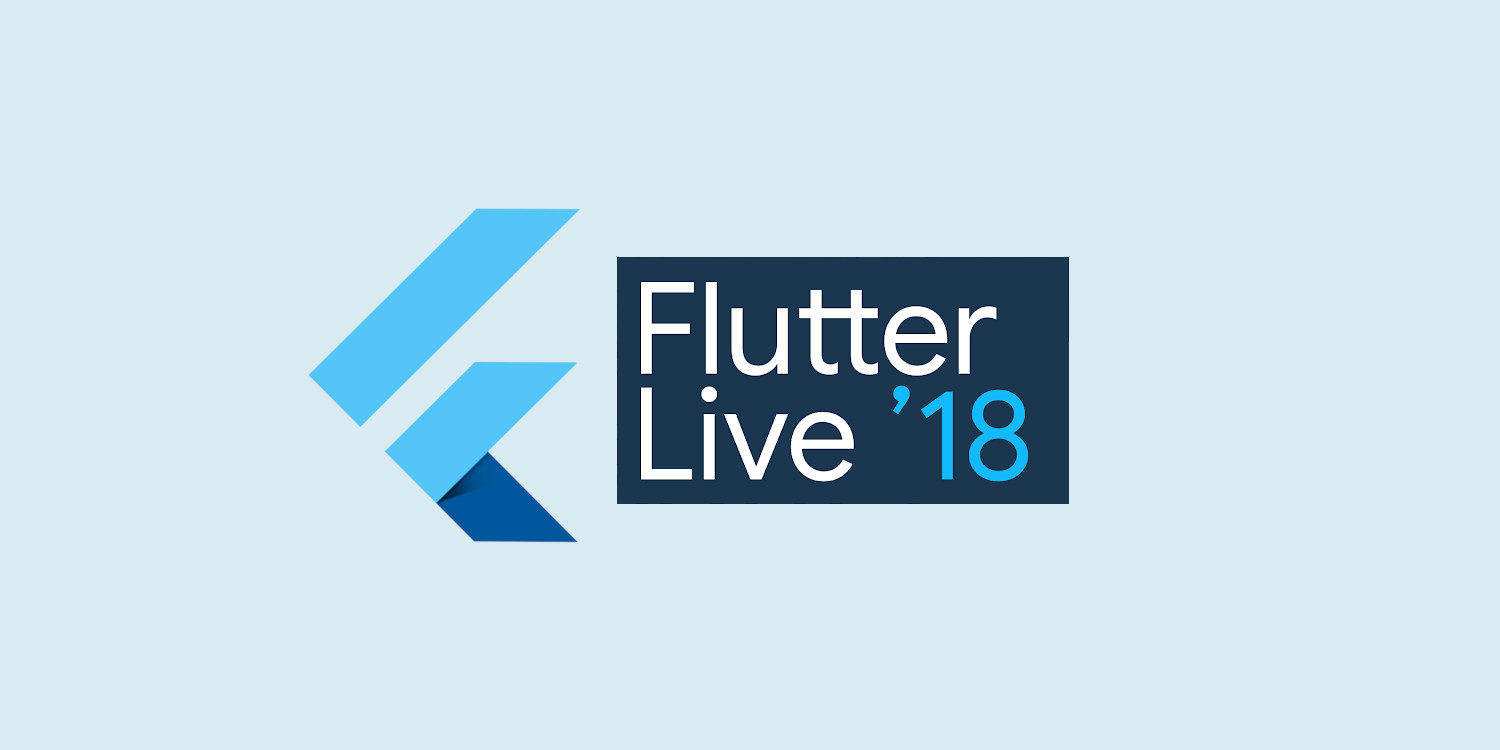 Google’s Flutter app development software has grown from its early beginnings to be an extremely powerful kit for developers. After being highlighted at both Mobile World Congress and Google I/O, the company now believes Flutter is ready for its own developer event, Flutter Live. Here’s where to watch the opening keynote for Flutter Live.

The livestream pre-show will start at 8AM PT/11AM ET, and an hour later the keynote will begin, which should offer us some insight on the future of Flutter. The keynote should last about an hour and a half, and is being livestreamed on YouTube in the embed video below.

Flutter Live will be a relatively short event, with user questions being answered live on the stream afterwards. The keynote will likely touch on the recent release of Dart v2.1, and possibly update us all on when to expect Flutter’s first stable release.

I find it intriguing that the keynote is about half an hour longer than most recent keynotes have been at developer events like Android and Chrome‘s respective Developer Summits. Who knows what else Google has in store for us today?