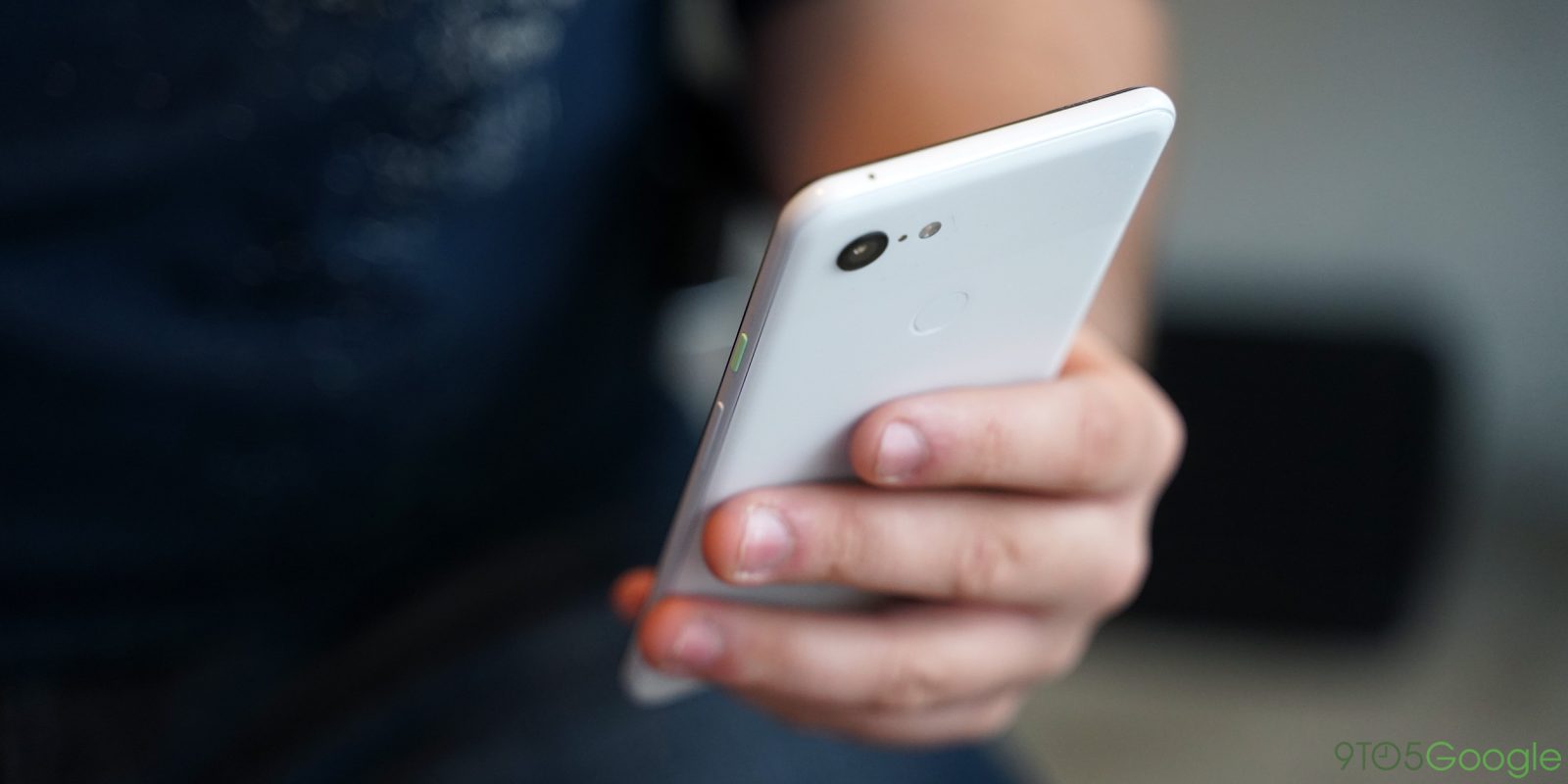 Google is getting better at hardware, but the company still manages to have tons of issues with its yearly smartphone releases. In the latest string of reports, many Pixel 3 and Pixel 3 XL owners are reporting problems with call quality.

Despite the fact that messaging has taken over at this point, calls are still an important part of every smartphone, and it’s understandably frustrating when this component of your device doesn’t work properly. Reports for the past few weeks have been coming out on Reddit, Google’s Product Forums, and other locations around the web (via Android Police) that point to a collection of issues with call quality on Pixel 3 devices.

The problems here encompass a range of call quality issues with both the Pixel 3 and Pixel 3 XL that doesn’t track back to any specific carrier or model. Both cellular and Wi-Fi calling seem to be affected as well. What it all boils down to is, essentially, issues with audio quality during a call being tinny or of poor quality. It also includes extended wait times for a call to connect once answered, call audio that cuts out and/or is choppy, and also a complete failure to send audio to the caller.

Reports show that many of these issues also only affect their device at random. One call may be affected while another is completely normal. Some users have managed to get devices RMA’d, but strangely the issues seem to persist. Presumably, that points to a software problem of some sort. Recent patches, however, haven’t had any effect.