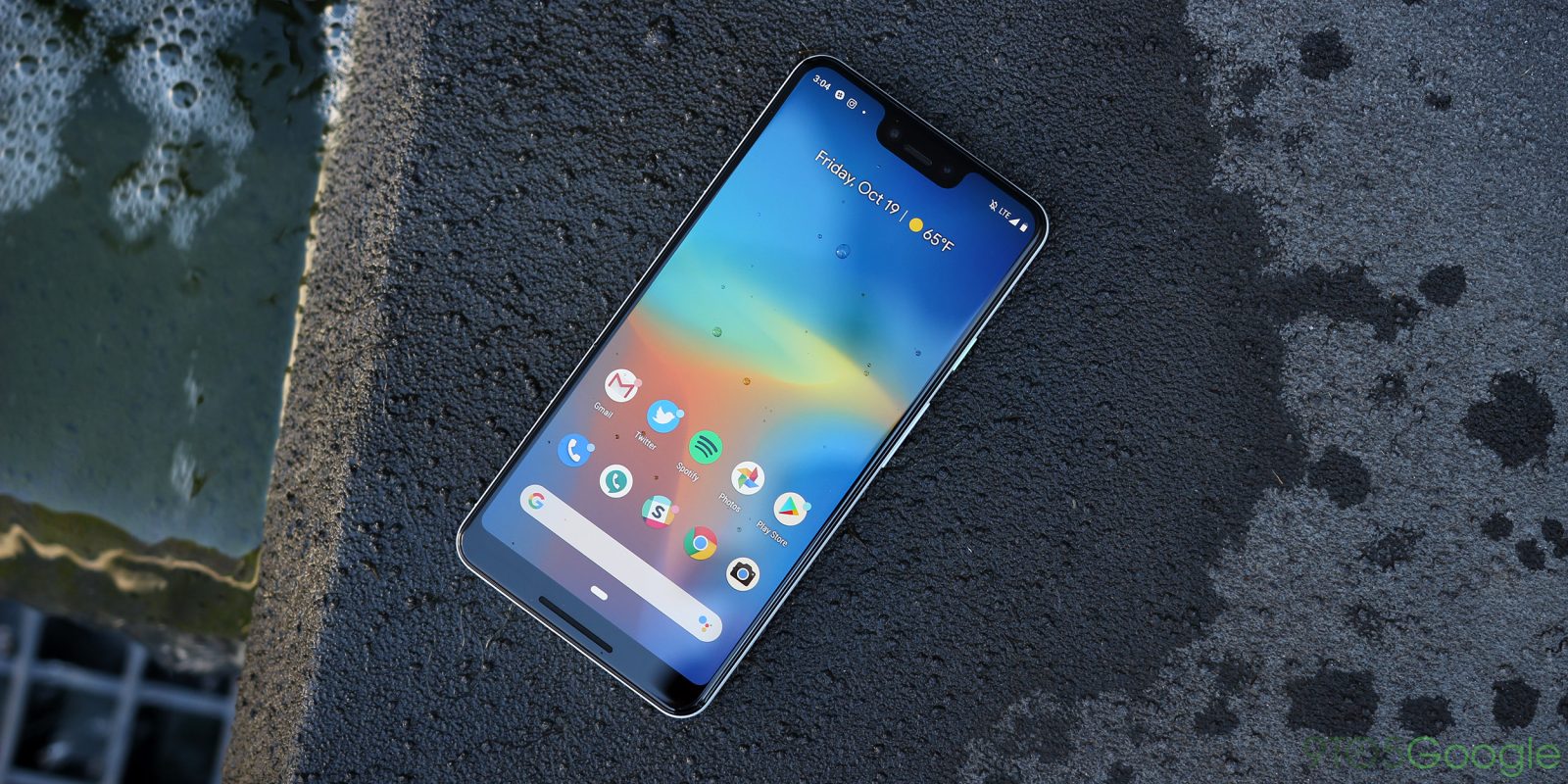 Google’s Pixel 3 and Pixel 3 XL are currently two of our favorite Android smartphones, but they have some significant flaws. One of the most annoying issues to date has been a flaw with memory management. Today, Google has confirmed that a fix is coming for Pixel 3 memory issues soon.

In a statement sent to 9to5Google this morning, the company confirmed that a fix will arrive “in the coming weeks” to alleviate memory issues on the device. Specifically, a Google spokesperson said that this update will “keep background apps from being prematurely closed.”

The statement mentions that this will happen in “certain situations,” and it’s a bit unclear exactly what that means. Many users have noted that taking pictures often kills background apps such as music apps, so presumably this will be one of the “certain situations” Google is referring to. We’ve reached out to the company for clarification on this point.

To be clear, this isn’t the same fix that Google has implemented to ensure the camera doesn’t fail to save a photo.

We’re rolling out a software update in the coming weeks to keep background apps from being prematurely closed in certain situations.