Everything we knew about Fuchsia’s UI, Armadillo, is gone 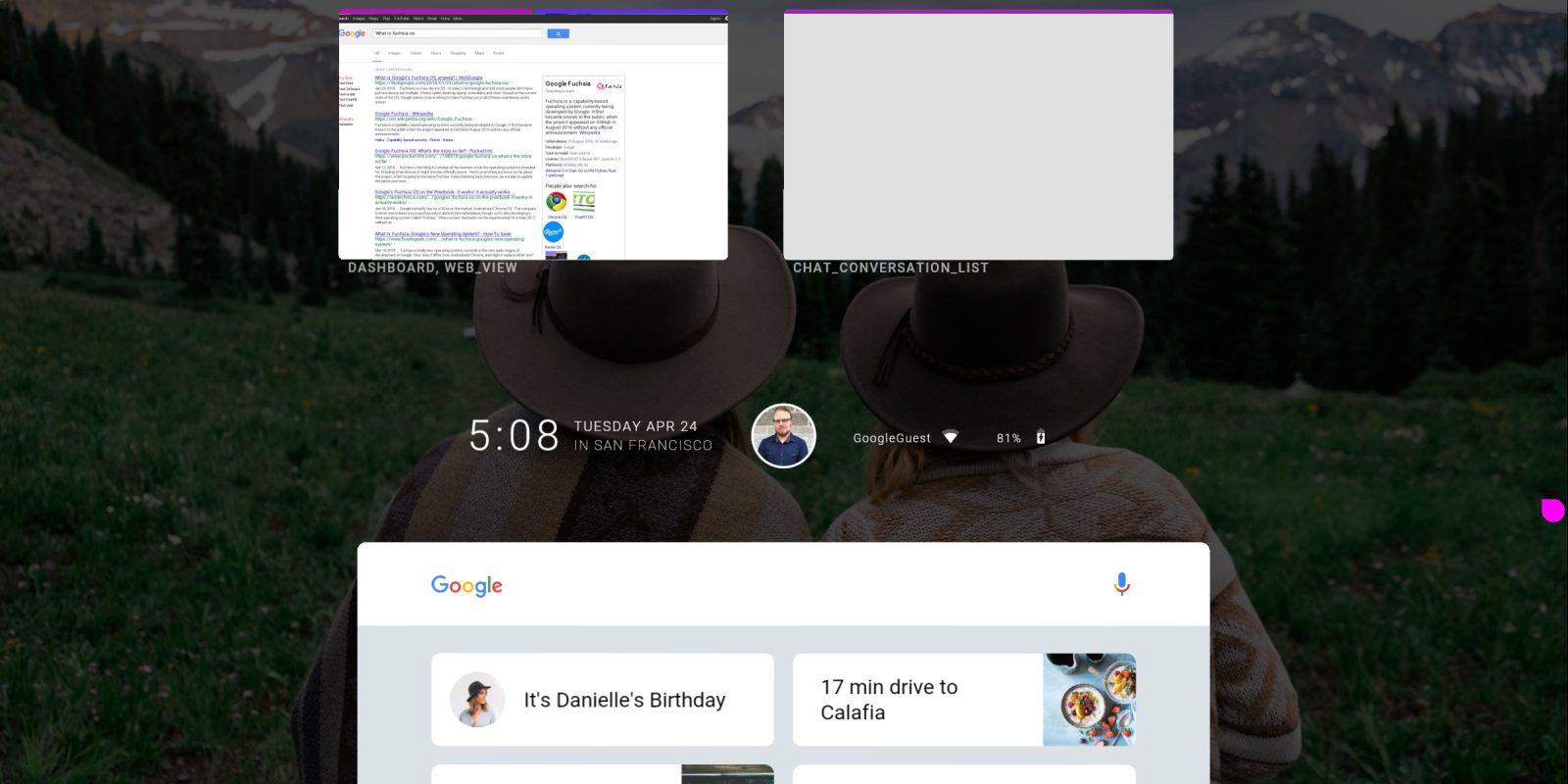 Our avid readers know that Google is working on a new operating system for phones, computers, and just about everything else, called Fuchsia. We’ve seen it in a variety of demos over the last year and a half, all of which featured a UI, codenamed “Armadillo.” Now it seems that Armadillo, and thus everything about Fuchsia we’ve “seen,” has been removed.

Everything we’ve known Fuchsia to look like falls under Armadillo. Last May, when we got our first look at Fuchsia UI, it was possible because Armadillo was simply a Flutter app that could be built to run on Android.

After some months, we were also able to show off the first five minutes of Fuchsia UI on the Pixelbook using Fuchsia’s screenshot tool, and we saw improvements to Armadillo, like Google Sign-In support. All in all, it was clear Fuchsia was shaping up to become a clean operating system that implements and extends Material Design.

Unfortunately, none of the demos and examples are accurate anymore. With a recent code change, humorously titled “Armadillo fainted!“, spotted by Redditor alawami, we’ve reached the end of an era. Every single piece of Armadillo code has now been permanently removed from Fuchsia’s Topaz repo. 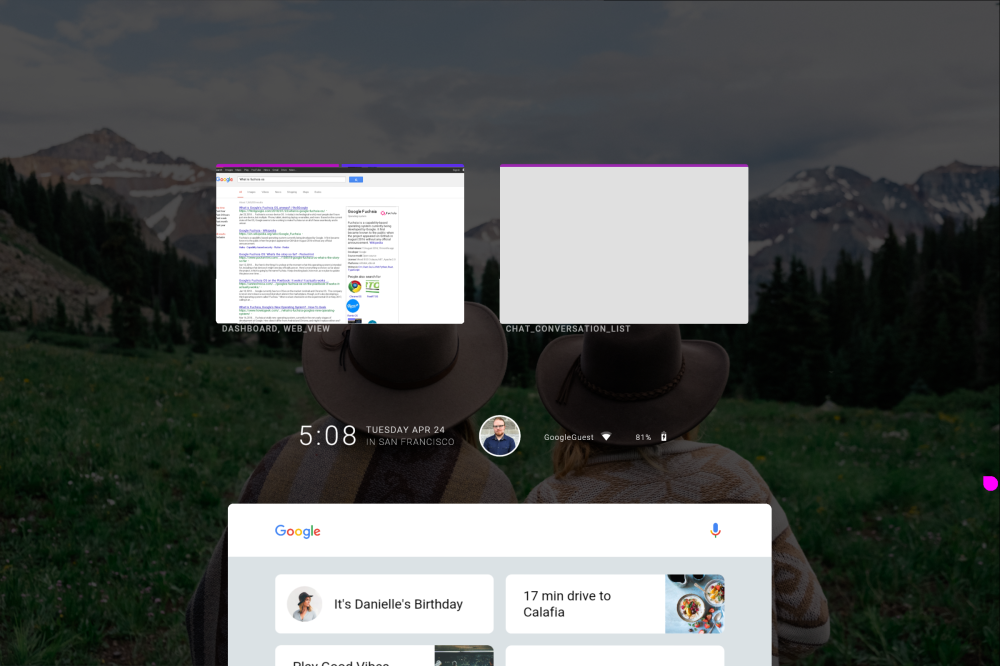 Goodbye Armadillo, we hardly knew you 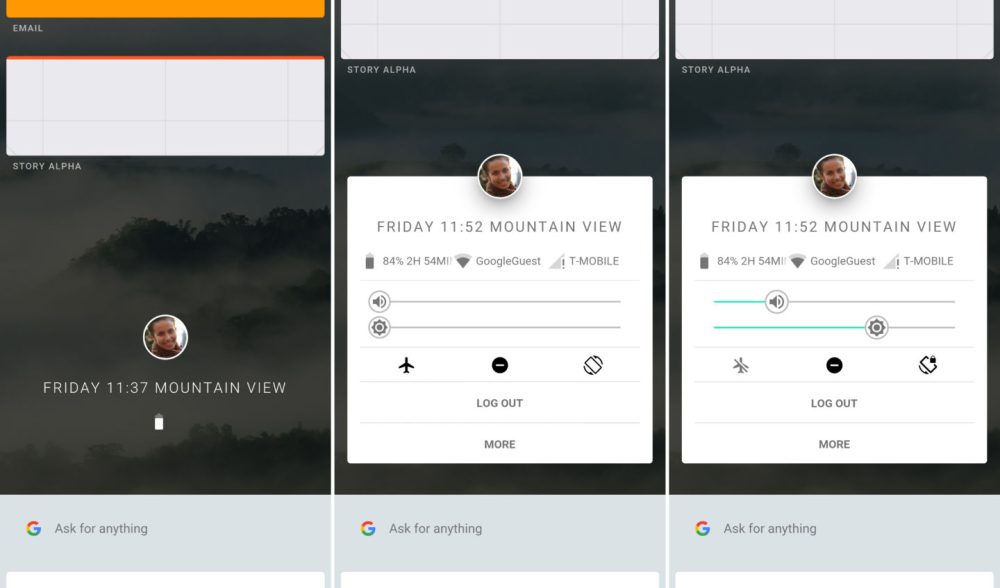 This has been some months in the making, as shortly after we ran the first five minutes of Fuchsia piece, Armadillo was no longer the default user experience for Fuchsia. It was replaced by Ermine, a developer-oriented shell, designed for the express purpose of testing Fuchsia applications.

Going forward, most of Fuchsia’s UI development is likely taking place in a closed source Google code repository called “vendor/google.” Comments on public code has informed us that there are at least three new “shells” (or UI for the OS) in development: one I’ve been quietly keeping an eye on, Dugonglass, and two spotted recently by Redditor mishudark, Dragonglass and Flamingo.

However, because all three are closed source, that’s the extent of our knowledge. We have no way to preview Google’s current vision for Fuchsia.