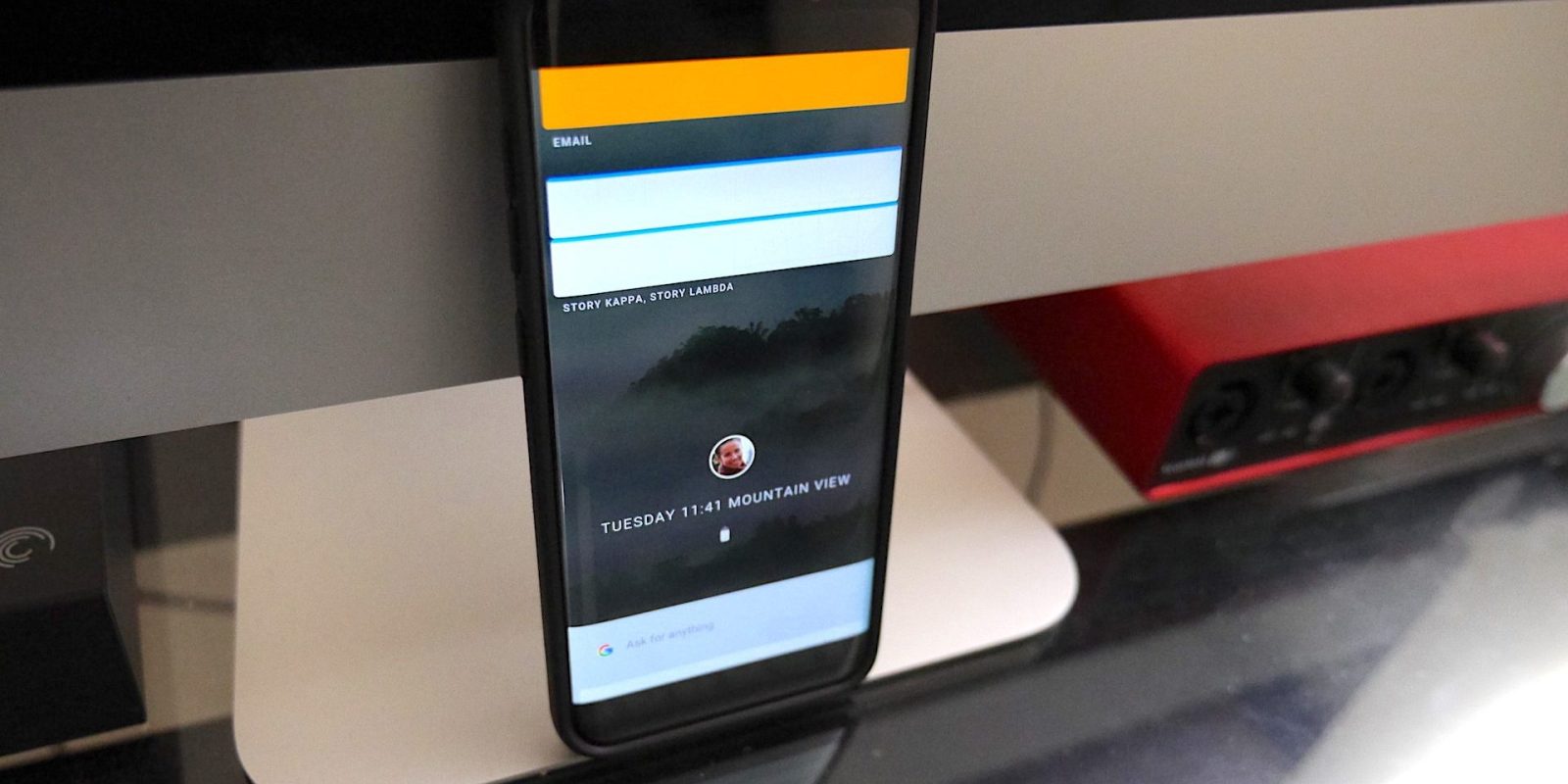 Google has grabbed some attention lately with its new mobile operating system, dubbed Fuchsia. Unlike Android, Fuchsia isn’t built on Linux, but rather on Google’s own Magenta kernel, and utilizes their in-house Flutter SDK as well.

All of this means that Fuchsia is an entirely different platform than Android, which raises the question — what is Google planning on doing with it? It could be anything from an eventual replacement for Android, to just a testing platform for Flutter apps; it’s really anyone’s guess at this point.

Still, we wanted to take a first-hand look and see what this mystery OS is all about.

Since the build we’re running is just an early preview, there are still a lot of missing features, broken links, and placeholders, but enough of the core functions work to get an early feel for Fuchsia’s Armadillo UI. The home screen is a vertically scrolling list of running apps, similar to the Recent Apps view on Android. At the bottom is a personal card with basic info like the time, date, and some settings toggles.

The most interesting part of Fuchsia is its multitasking capabilities. By now we’re all used to running split screen apps on Android 7.0 Nougat, but Fuchsia takes it a step further with the ability to run more than two apps at a time. By dragging apps from the home screen into each other, you can run four apps at the same time, either in a tabbed view or divided up across the screen. This is definitely a unique approach to multitasking on a mobile platform, and though it could quickly feel cluttered it’s certainly a more capable method than the current options.

Are you interested in Fuchsia OS and Armadillo UI? Could its multitasking potentially pull you away from your current platform, or are you content with just one or two apps open at a time?