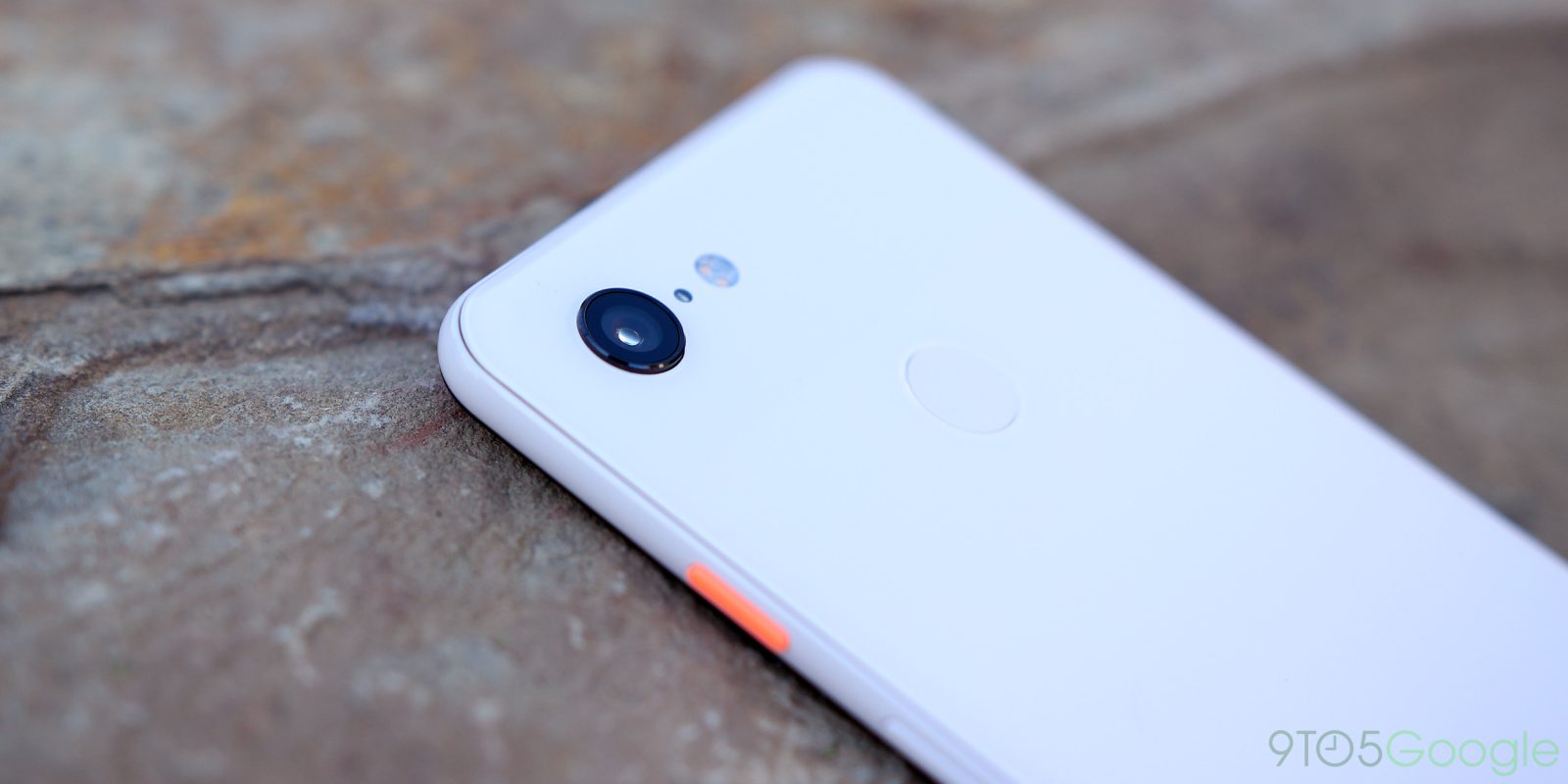 Citizens Broadband Radio Service (CBRS) is a promising communication technology that utilizes shared spectrum. Several companies, including Google, and U.S. carriers are exploring the cost-saving potential, with the Pixel 3 possibly getting CBRS support in the future.

Yesterday, the FCC (via XDA) disclosed a November request by Google to enable LTE Band 48 on the Pixel 3 (G013A) through a future software update. The 3.5GHz CBRS spectrum in the US requires Band 48 support, with Verizon announcing back in April that it was targeting CBRS-compatible devices and service by the end of 2018.

By using LTE Advanced technology and carrier aggregation, Verizon will be able to use this shared spectrum to add capacity to its network. Verizon customers will benefit from more capacity, higher peak speeds and faster throughput when accessing the network.

At the moment, the Pixel 3’s Google Store spec page does not list Band 48, nor have the monthly security patches from Verizon noted any new band support.

The change filed under this application is to enable LTE Band 48 operation through software. There is no hardware change. Software security remains unchanged from the original application.

Additional RF, SAR, and HAC test reports/evaluation in B48 are included in the filing. The highest SAR values and HAC ratings remain the same as listed on the original grant.

The central conceit behind Citizens Broadband Radio Service is shared spectrum. Sharing occurs between multiple parties with the 3.5GHz band split into three tiers. Priority is given to the military for Navy radar and other carrier-aircraft communication.

A second tier is open to bidding from companies, but when not in full use can be made available to others. The third tier is dedicated to open and shared usage. Meanwhile, instead of acquiring spectrum licenses, carriers can instead share airwaves, which could help speed up 5G deployment moving forward.

Google’s role in CBRS is as a Spectrum Access System (SAS) provider that manages priority and usage on the network. For example, if a Navy vessel is near (along the coastal United States), consumers will be switched to other channels to not disrupt military usage.