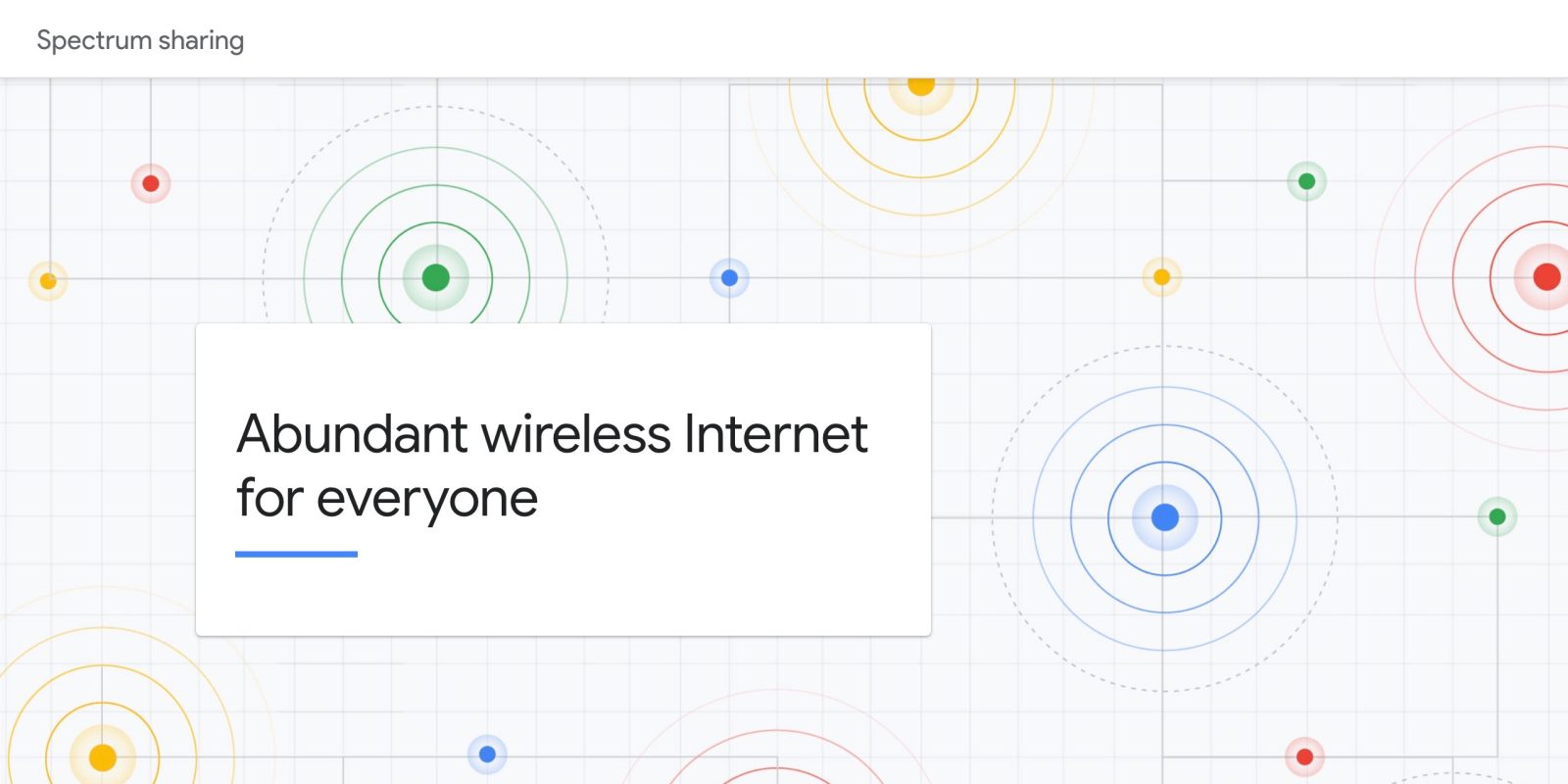 Wireless spectrum is always in demand as many U.S. carriers prepare for 5G deployments over the coming years. One promising technology to mitigate cost is called the Citizens Broadband Radio Service, with many companies actively investing. Google today detailed its interest in CBRS and defined its future role.

The central premise of Citizens Broadband Radio Service is Shared Spectrum. Instead of carriers and other broadband providers having to acquire usage right, various providers can share spectrum and even the same network. This sharing will lower commercial barriers to entry and can be used to more quickly deploy 5G.

This 3.5 GHz band originally belonged to the U.S. government for radar systems and will continue to be used by the Navy, but the FCC since 2012 has been working to open usage. Split into three tiers, the military will have priority access to the first, while companies can bid on tier two. However, when not in full use, access is made available to others, while the third tier is entirely dedicated to that open and shared usage.

The first step is Google’s Spectrum Access System (SAS), purpose-built to support dense networks across operators and to scale on-demand — from a small in-building network to the largest nationwide deployment.

A SAS works to manage priority and usage on the network, with Google touting its large-scale infrastructure to interested operators that might want to use its cloud-based service. Google notes that CBRS is rapidly approaching commercial availability with first deployments expected this year.