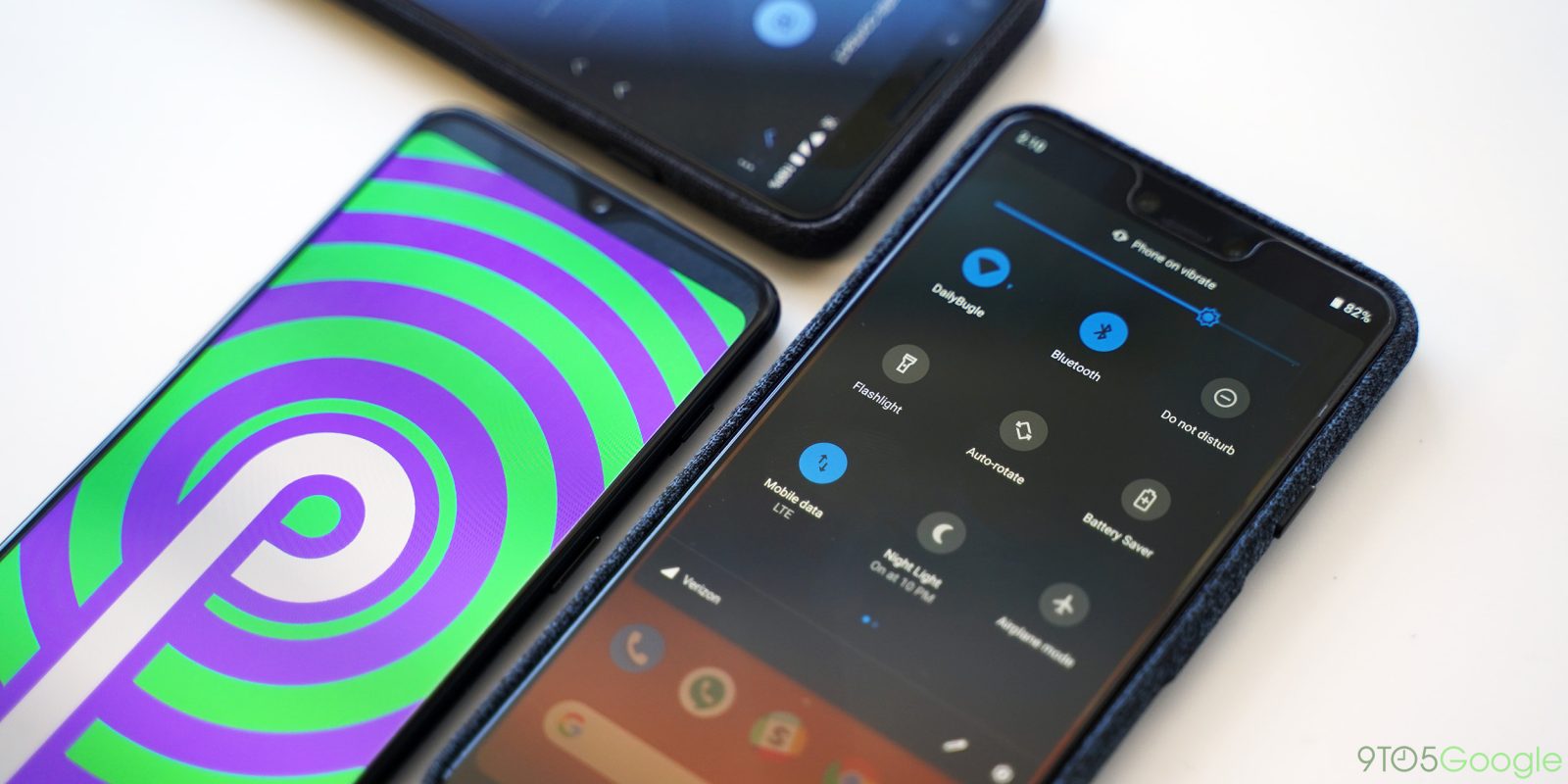 It’s really no secret that Google is slowly working its way towards the much-requested system-wide dark mode in Android. Thanks to a Googler, though, we have more evidence that a full dark mode may arrive with Android Q this year.

First spotted by Android Police, a mention from Googler Lukasz Zbylut in the Chromium bug tracker seems to strongly hint that dark mode is arriving with Android Q. How so? he says that “Dark mode is an approved Q feature.” It doesn’t get more simple than that.

Update: Adding fuel to the fire, Google has quietly made this bug tracker private from public view. Given the timing, that just helps confirm that these plans are indeed legitimate.

In this specific bug tracker comment, Zbylut is mainly talking to the Chrome team to note that they should ensure that a dark mode toggle should be added to the browser, as well as modifying the app as a whole to reflect a dark theme. Notably, though, this doesn’t include modifying web pages to reflect the dark theme.

What’s most important in this post is that we can note that Google wants to ensure that all pre-loaded apps get a dark mode by May of 2019. That’s roughly the time Google debuts the first developer preview of a new Android version, so delivering a dark mode in the first Q preview makes total sense. This setting, apparently, would be found in Settings > Display > Dark Mode.

Dark mode is an approved Q feature. The Q team wants to ensure that all preloaded apps support dark mode natively. In order to ship dark mode successfully, we need all UI elements to be ideally themed dark by May 2019.

This commit, however, is fairly old as it dates back to October 2018. Whether that makes the contents any less relevant remains to be seen, but this does give a lot of promise. Bringing a full dark mode to Android is something we’ve all wanted for years now, and with the number of updates in recent months, it really feels like a reality.

Shall we count down the days to I/O?