You can now enable Google Chrome’s dark mode on Windows, here’s what it looks like [Gallery] 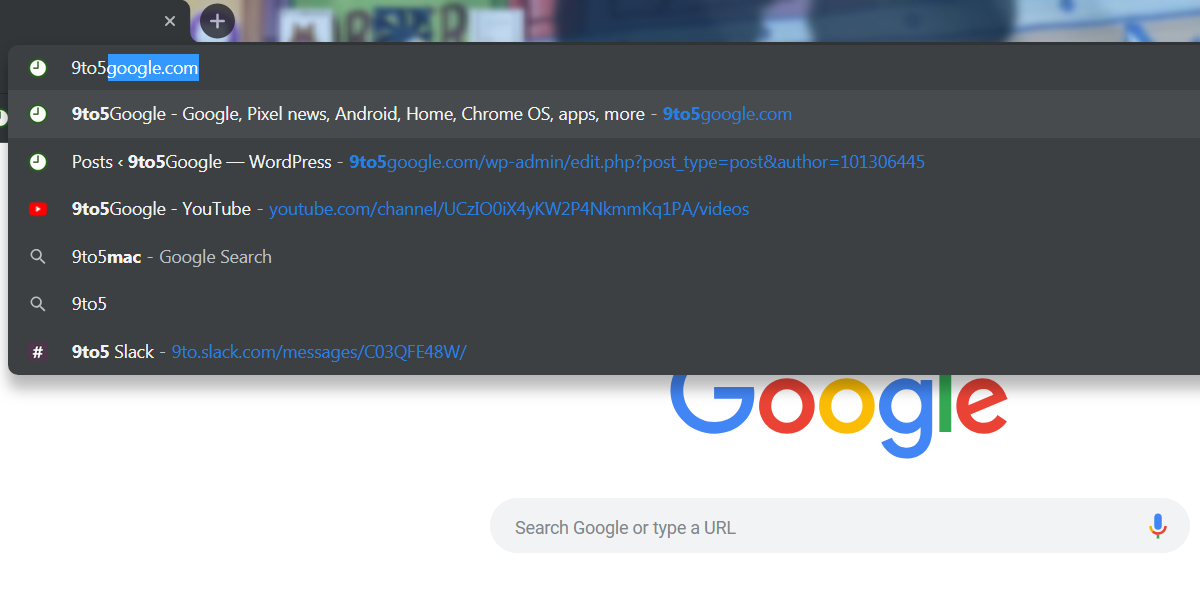 Back in September, it was discovered that Google was hard at work creating a dark mode for Google Chrome to be used when macOS system-wide dark mode (which arrived in 10.14 Mojave) was enabled. Now confirmation is rolling in that Google Chrome for Windows 10 will not be left out of the fun, and, in fact, you can try an early version of dark mode today.

Comments on a code change we found in Chromium’s Gerrit source code management have revealed that Windows 10 was originally supposed to gain dark mode support alongside macOS. An initial version of code for Chrome to detect Windows 10’s dark mode setting was drafted in this commit, but was found to have some flaws.

These flaws lead the developer to initially halt progress on the drafted code until they could acquire a Windows laptop. Somewhat humorously, it seems this developer may have been unable to do so, and simply removed the proposed Windows code leaving only the macOS portion.

Now that we know that Google Chrome’s dark mode for Windows and macOS should be near identical, we can use information about the macOS version and apply it to Windows. Namely, how to enable it manually. To make dark mode easier for developers to test early on (and for devices that may not have the system-wide dark mode setting), the Chrome developers included a command flag to force the browser to use dark mode.

The dark mode feature hasn’t landed on Chrome stable or beta yet, but is available in Chrome Canary for Windows, including older versions like Windows 7.

Update 1/9: The latest version of the Chrome Dev channel now includes this command line flag. You can use the same method shown below to enable Dark Mode.

You can enable it yourself by right-clicking your Chrome Canary shortcut, choosing Properties, then adding “ –force-dark-mode” to the Target, as seen below. A similar method should also work on macOS, though we have not tested this. 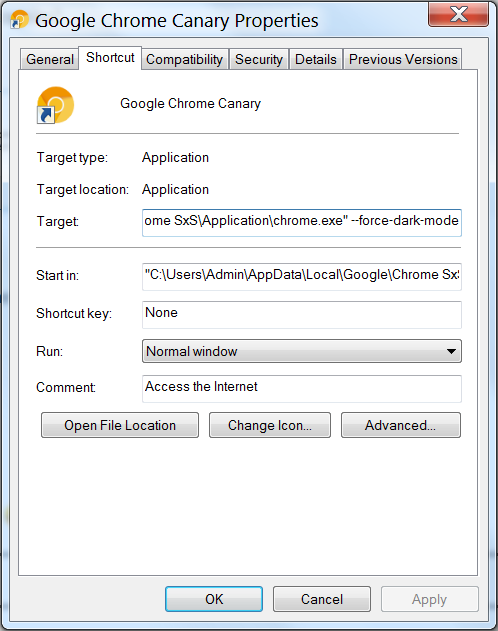 Here’s a preview of how dark mode looks today on Google Chrome for Windows, but know that much of how it looks is subject to change, due to dark mode being still in-development. For example, context menus like the right-click menu now use a sleek dark gray for their background color, but still use black text, rendering them near illegible. An example screenshot from macOS indicates that this is not meant to be the case. 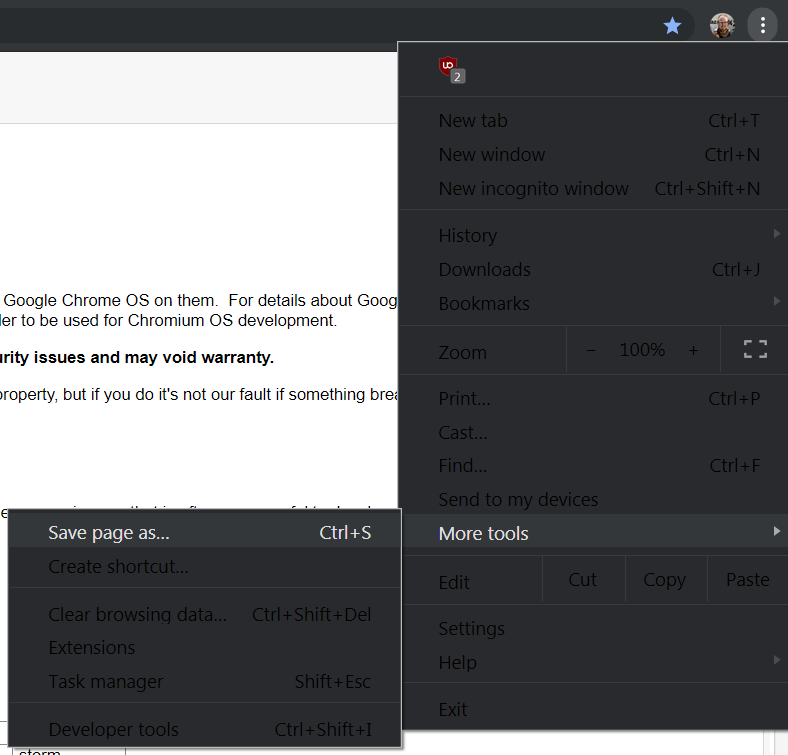 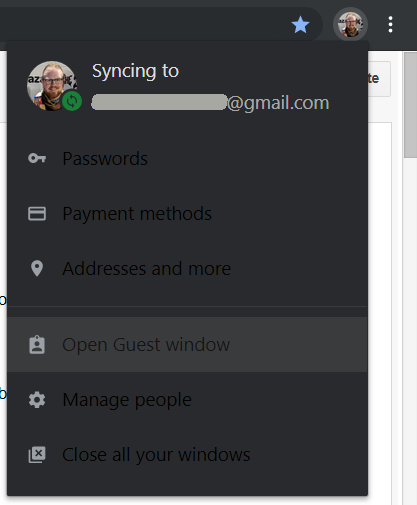 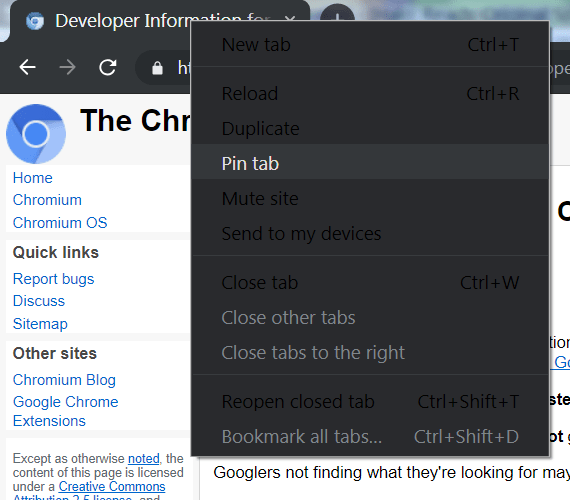 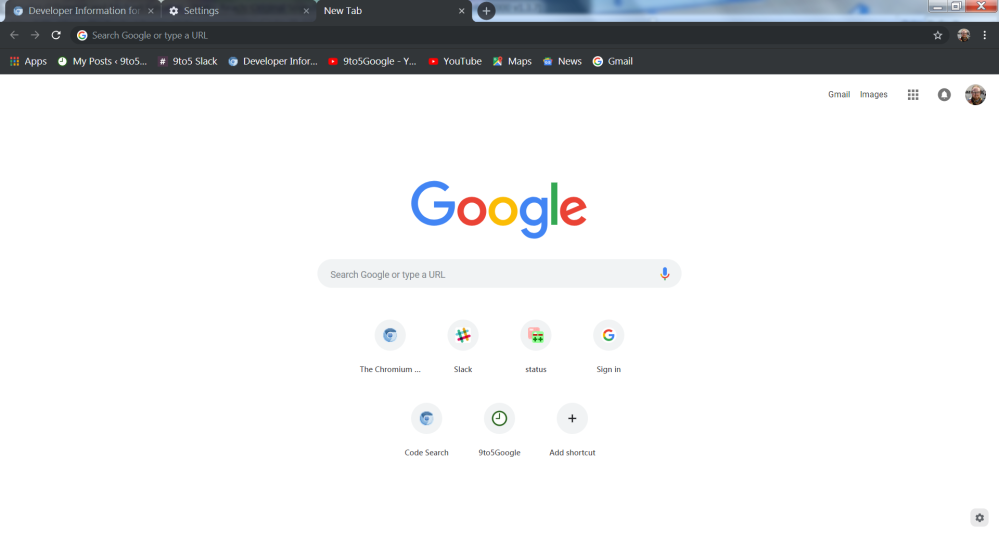 Update 1/21: The new tab page now has a cleaner, darker look to match the rest of the browser’s dark theme. 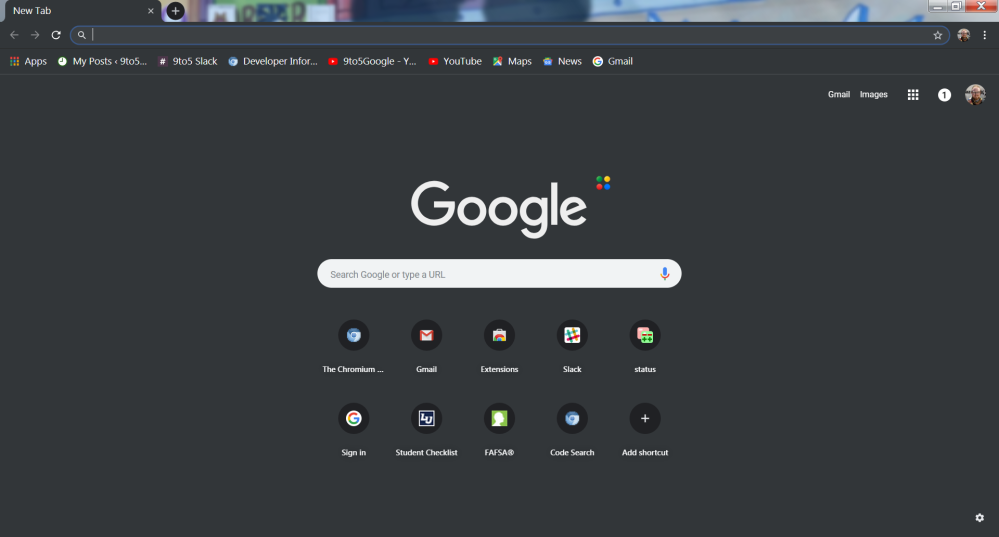 For comparison, here’s a pair of shots from Chrome’s Incognito mode, which many of Chrome’s dark mode color choices are based on. 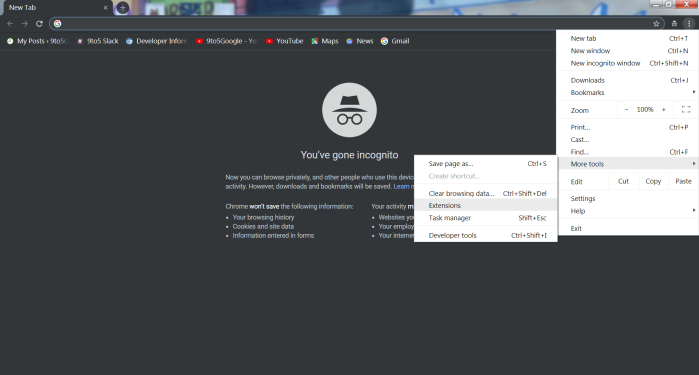 Google Chrome’s dark mode is still under constant development and is sure to see improvements in the coming weeks. We’ll be keeping an eye out for these and updating as needed.