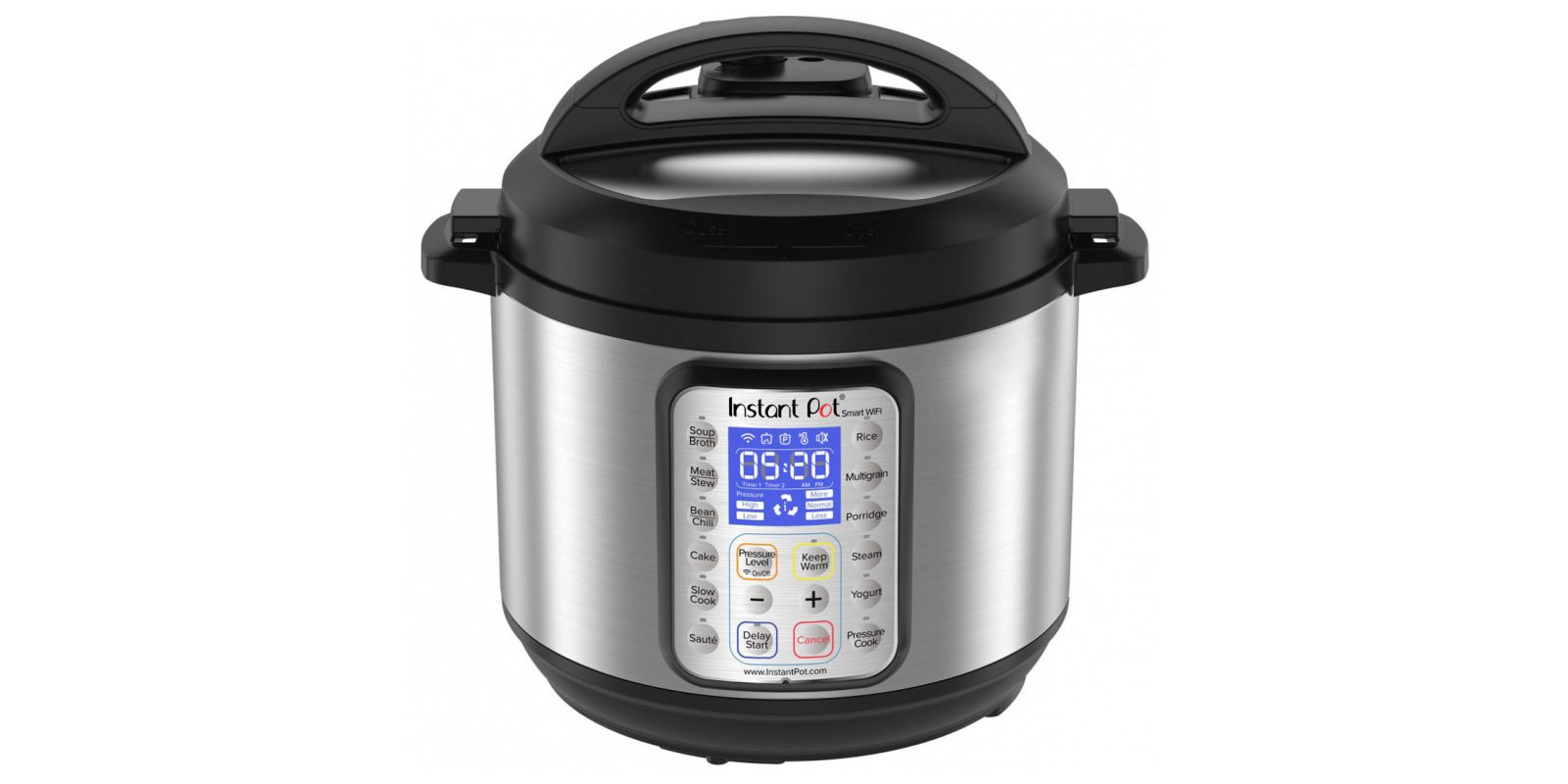 Voice commands control a whole lot in our lives right now, and they’re especially useful in the kitchen. To go along with your shiny new smart display, Instant Pot has just added Google Assistant support to its wireless pressure cooker.

Generally selling for around $150, the Instant Pot Smart WiFi pressure cooker allows users to control and monitor cooking through a connected app. With the addition of Google Assistant commands, users can now use simple “Hey Google” voice commands to start a cooking cycle.

This latest cooking innovation means users will now be able to cook with their Instant Pot cooker using voice commands. As an example, all they need to do is say “Hey Google, set the program on my cooker to rice” and the cooker will start the rice function.

Having to touch a phone with wet hands or food-covered hands while cooking is a pain point to many cooks. We also know it’s not always convenient to run into the kitchen to change a cooker setting; parents are in the middle of doing homework with children, folding laundry, etc. The Instant Pot Smart WiFi cooker lets cooks monitor and control the Instant Pot from the Instant Pot mobile app and the added functionality with the Google Assistant lets them control and check the status of the cooker hands-free with just their voice.