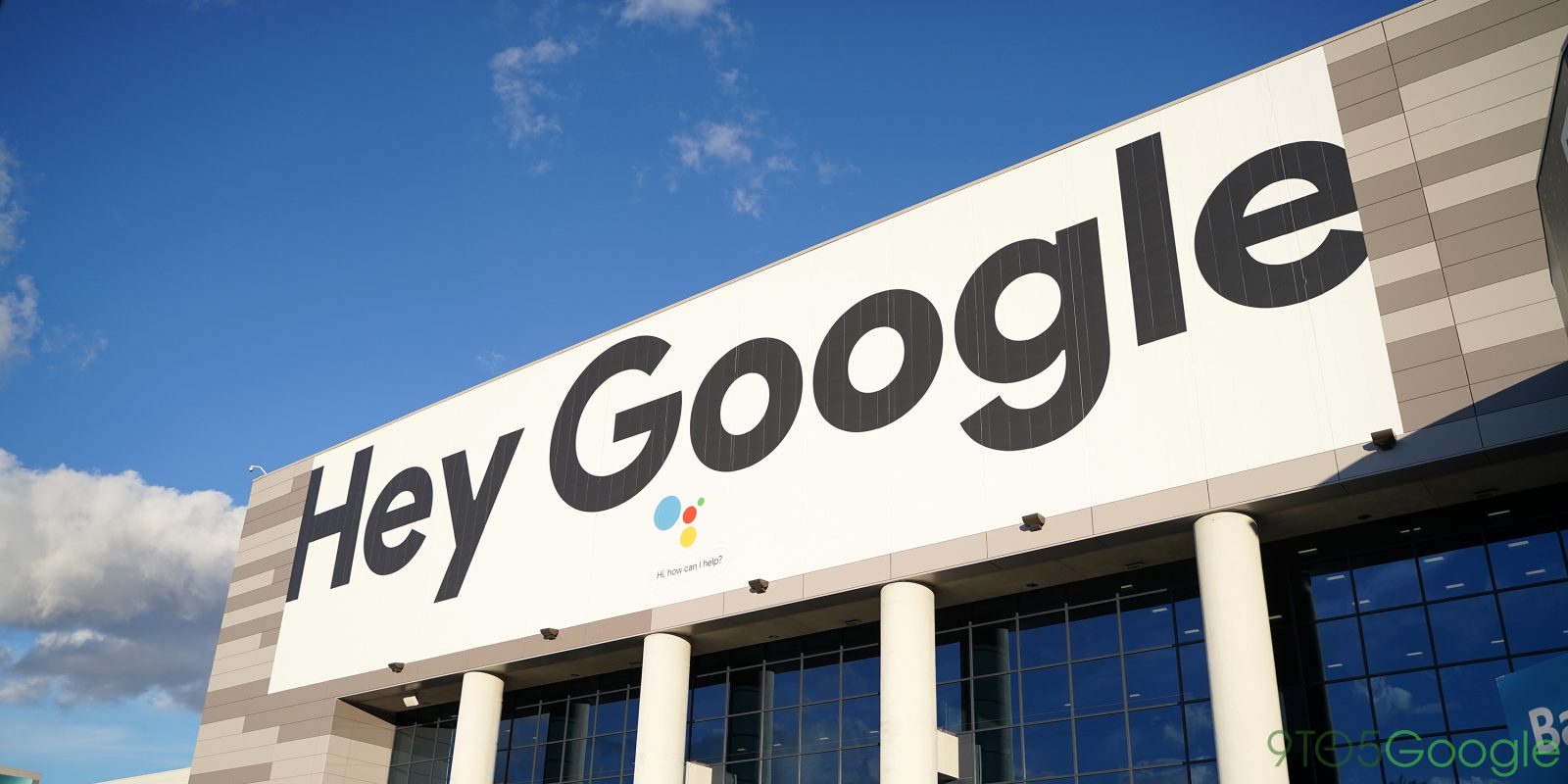 Last year at CES 2018, Google made its first official presence in years with an outdoor booth full of Assistant products, plus ads all over Vegas. For CES 2019, the company is back with a far larger booth, and we’ve got a quick sneak peek as things get set up.

We’ll take a full tour of Google’s CES booth later this week, but ahead of the official opening, there’s already plenty to be seen. The booth this year is significantly bigger, and it’s also a bit closer to the rest of LVCC. There’s a roof this year which should prevent any issues with rain like last year.

From the outside, I was able to spot a section dubbed “Friends of Assistant” which looks like it’ll house quite a few Assistant-enabled devices. As part of Google’s CES 2019 booth, it also looks like there will be a mini-restaurant of sorts. There’s also another “gumball machine” across the street.

The “Hey Google” phrase is also plastered all over the booth and LVCC. The main entrance of North Hall has a larger banner which can be clearly read from the nearby highway, and the monorail is also once again decked out with an Assistant ad. Notably, this year it’s only on the one side as the other is dedicated to Lyft. 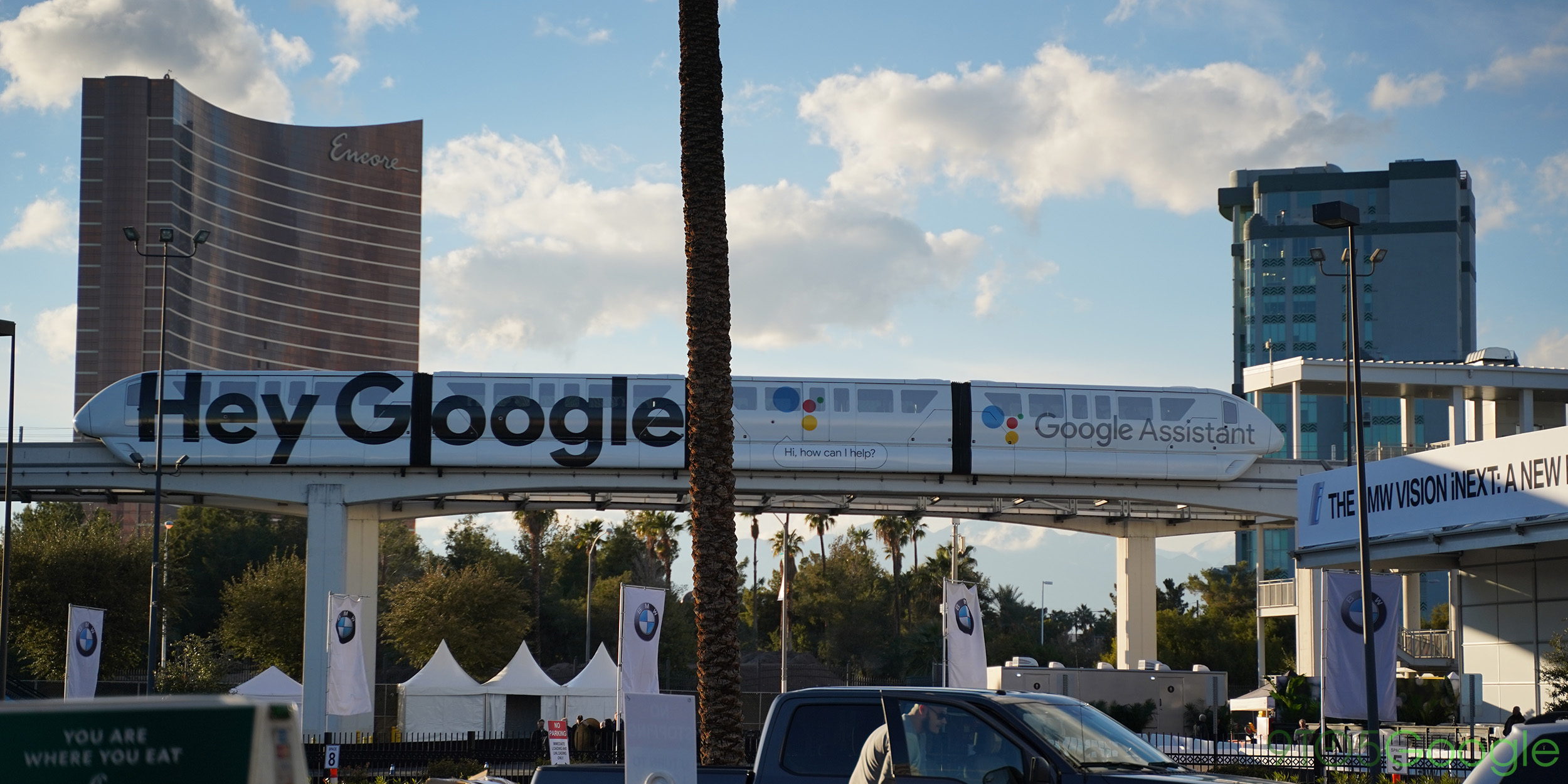 Unfortunately, there’s no swirly slide this year (from what can be seen so far). Sorry, Stephen.

Advertising this year is definitely less heavy than it was for 2018 as the airport and cabs are free of Assistant promotions. Still, there’s a lot to look forward to at Google’s CES 2019, so we’ll be sure to check everything out. Stay tuned!