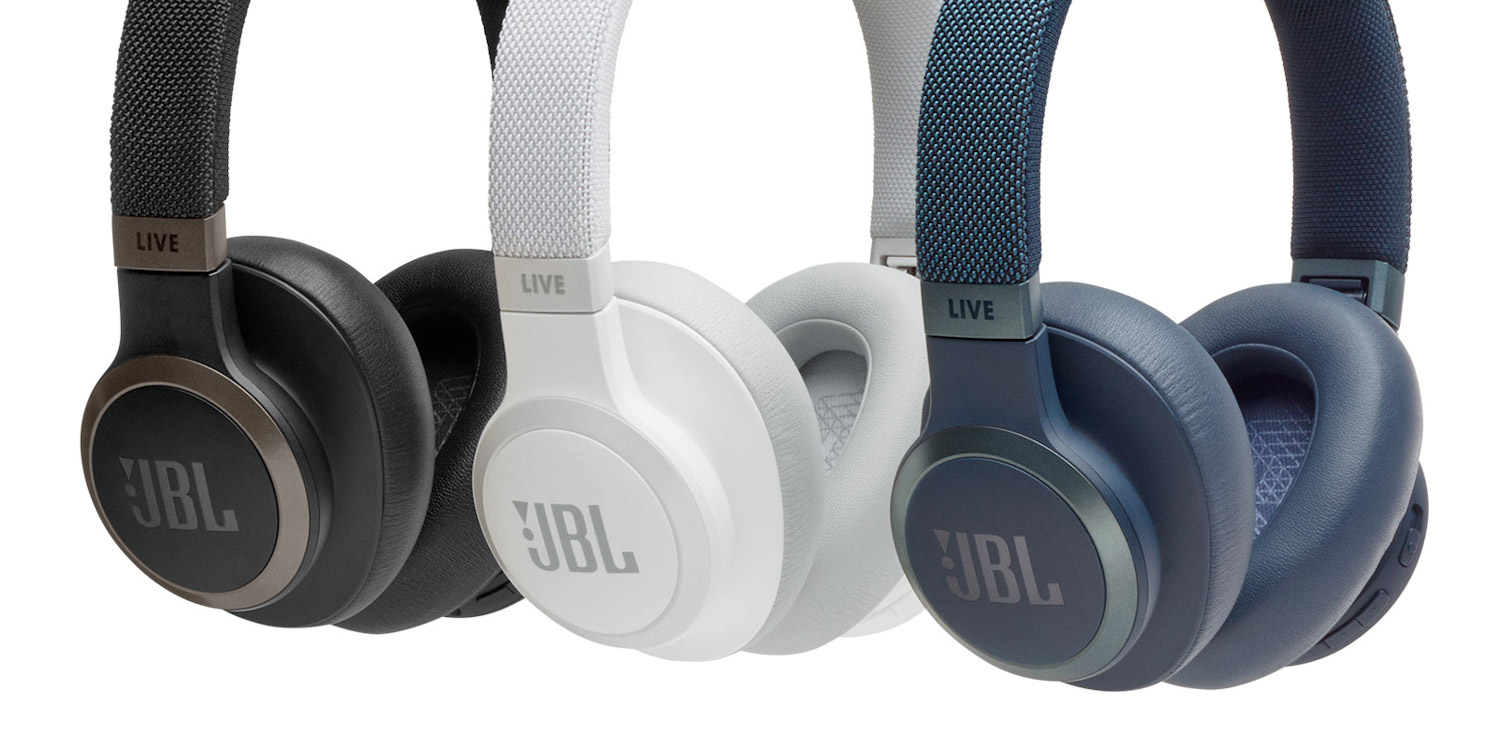 The Google Assistant has long been a great choice for controlling media via voice, and lately more brands have been including direct access to it from Bluetooth headsets. JBL started including the Google Assistant in their headphones last year with their Everest series devices, and now they’re expanding the Assistant integration with three new headsets in their LIVE series.

At CES 2019, JBL has unveiled the LIVE 400BT, LIVE 500BT, and LIVE 650BT, each offering their own pros and cons. All three are capable of communicating with the Google Assistant (or Alexa, if you’re so inclined) once you’ve set them up with the My JBL Headphones app. From there, the Assistant is accessible with a single tap of the left earcup.

The LIVE 400BT is the only on-ear model of the three, and promises a 24-hour battery life. The LIVE 500BT will be slightly larger, offering an around-ear fit. This larger size also allowed JBL to squeeze in an extra 6 hours of battery life.

Both the LIVE 400BT and 500BT bring interesting TalkThru and Ambient Aware modes. These promise to allow you to not only be better aware of your surroundings (when you wish to be), but also potentially hold a conversation with those around you without taking off your headphones.

With TalkThru, music temporarily pauses at the touch of a button, lowering speech and amplifying sound to make it easy to chat with a friend without removing the headphones. In Ambient Aware mode, listeners can control the amount of background noise they want to let in, to stay keyed into their surroundings when it’s needed most, such as walking in a busy intersection, dodging through a crowd of people or having an ear out for the family dog playing in the park.

In the complete opposite direction, the JBL LIVE 650BT, the LIVE series flagship, will feature active noise cancellation to keep you blissfully unaware of the goings-on wherever you may find yourself. The noise cancelling will cost you in battery life, though, with the standard 30-hour life being brought down to 20-hour.