Samsung Pay is causing major battery drain on some devices 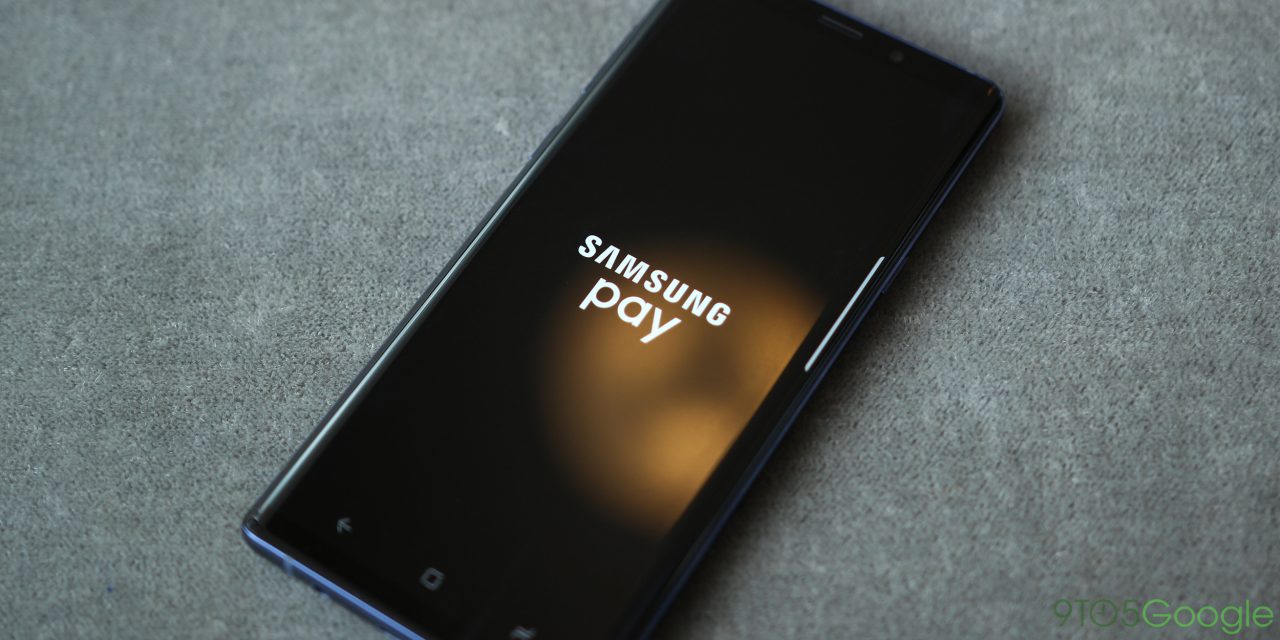 Samsung Pay is causing some severe battery drain on some Samsung devices, with some users claiming battery usage as high as 60% in some cases. Samsung is yet to acknowledge these Samsung Pay issues officially.

Despite being one of the better mobile wallets and NFC payment platforms for mobile, the Samsung Pay Framework is causing no end of issues for those affected. In posts on Reddit (via Android Police), users have found a small workaround to fix the battery drain, which involves simply force-stopping the app from running.

Somewhat oddly – and ironically – disabling the battery optimization feature can fix the issue for some users. This isn’t exactly a perfect solution to a growing problem but it may help those currently affected until Samsung acknowledge the problem and push out a fix.

The bug has been spotted on quite a few Samsung devices, including the Galaxy S9 and S9+ but to be honest as someone who prefers using Google Pay, I have not personally seen the issue on my Galaxy Note 9. If you can live without Samsung Pay it may be worth disabling or uninstalling the application altogether at this point – should you be affected of course.