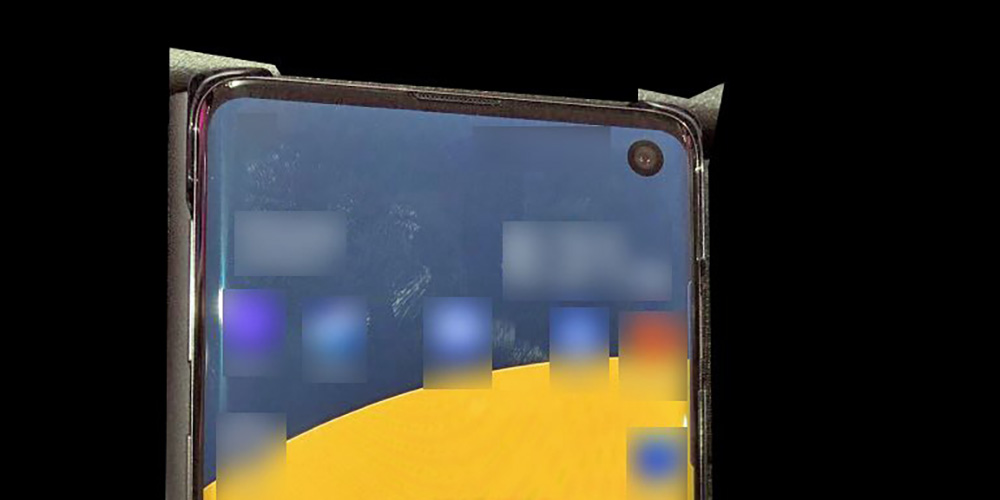 We’re likely just a few short months away from the launch of the Galaxy S10, but we’ve already learned a whole lot about the company’s plans. Today, we’re getting our first look at a Galaxy S10 leak which shows off the phone in real-life.

Reliable leaker Evan Blass today posted an image which he says shows off “Beyond 1,” the standard model of this year’s Galaxy S10 lineup. “Beyond 1” and “Beyond 2” are expected to be the standard Galaxy S10 and the Galaxy S10+, both devices costing more than “Beyond 0” and also utilizing features such as an in-display fingerprint sensor and curved glass.

“Beyond 0,” on the other hand, uses a side-mounted fingerprint sensor and a flat display.

There’s still plenty we can learn and confirm from this image. Bezels have been cut down even further from the Galaxy S9, with the top and bottom bezel both looking very slim. There’s also that punch hole display cutout which contains a front-facing camera. Notably, there’s also still a visible speaker at the top of the device. 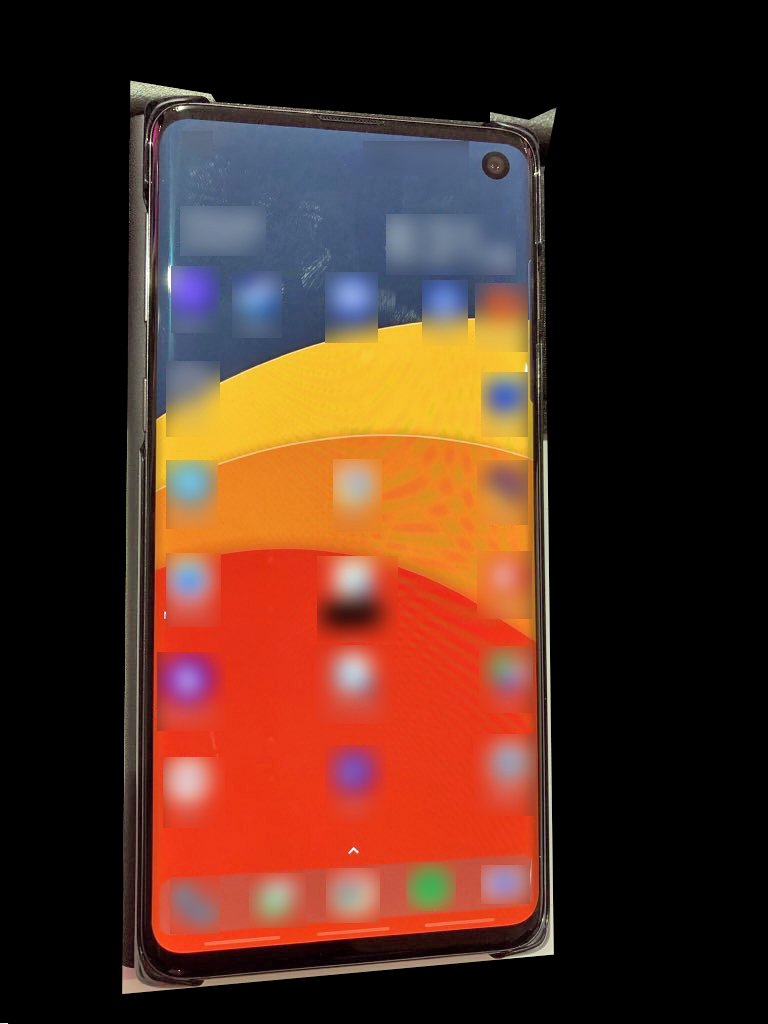 Beyond that, there’s not much else to learn from this image. We can see Samsung’s take on gesture navigation in this image, and perhaps that hints we’ll see that be the default option for this device. In a follow-up tweet, Blass also mentions that this device will offer reverse wireless charging as we’ve seen on the Huawei Mate 20 Pro.