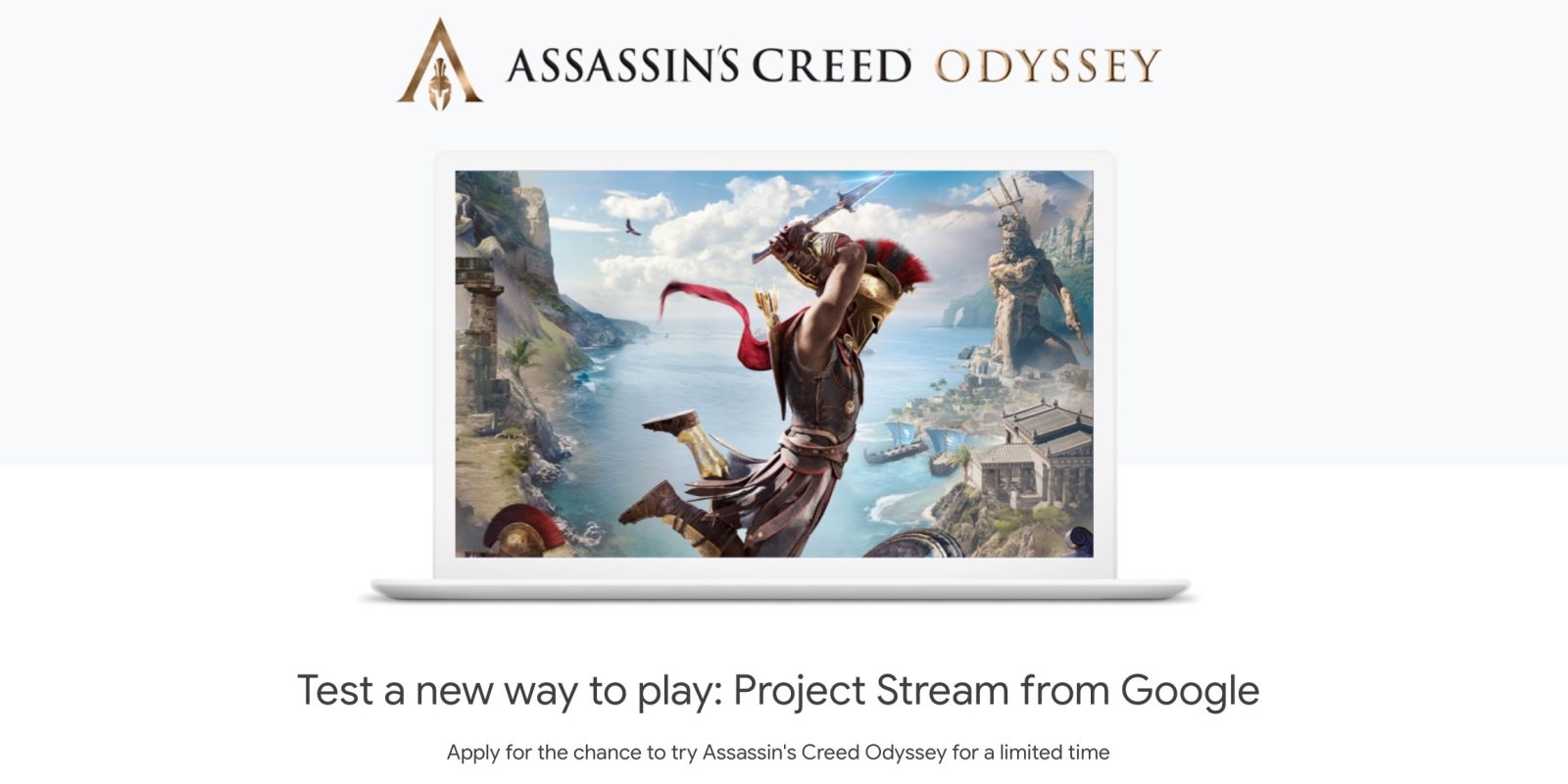 Microsoft, Sony, and Nvidia are all pursuing gaming streaming technology and services. As Google notes, streaming has been transformative for music and video by providing instant access to content.

Streaming media has transformed the way we consume music and video, making it easy to instantly access your favorite content. It’s a technically complex process that has come a long way in a few short years, but the next technical frontier for streaming will be much more demanding than video.

Project Stream is a “technical test” aimed at solving the biggest challenges of streaming, with Google planning to “push the limits with one of the most demanding applications for streaming—a blockbuster video game.”

Challenges include “near-instant interaction between the game controller and the graphics” where latency is not acceptable compared to streaming a movie or TV shows. Gameplay capture from Project Stream shows off 1080p successfully streamed at 60 FPS.

The idea of streaming such graphically-rich content that requires near-instant interaction between the game controller and the graphics on the screen poses a number of challenges.  When streaming TV or movies, consumers are comfortable with a few seconds of buffering at the start, but streaming high-quality games requires latency measured in milliseconds, with no graphic degradation.

Starting October 5th, Assassin’s Creed Odyssey will be playable in desktop Chrome for “a limited number of participants.” This soon-to-be-released game from Ubisoft is the latest in the Assassin’s Creed series, with gamers having free access to Project Stream until mid-January of next year. Invitations will be sent out in rounds over the next two months.

Sign-ups open today with Google specifying home internet connections of 25 megabits per second or above. Additionally, users need to update Mac, Windows, Linux, and Chrome OS to version 69 or higher. Wired controllers are supported, while trackpads are not recommended.

Today’s Project Stream development comes amid rumors that Google is working on a full-fledged game streaming service to compete with the likes of Xbox and Sony. Codenamed Yeti, it is rumored to work with just a Chromecast-esque streaming dongle.