Redditor claims his Pixel 3 XL caught fire, but that doesn’t mean yours will 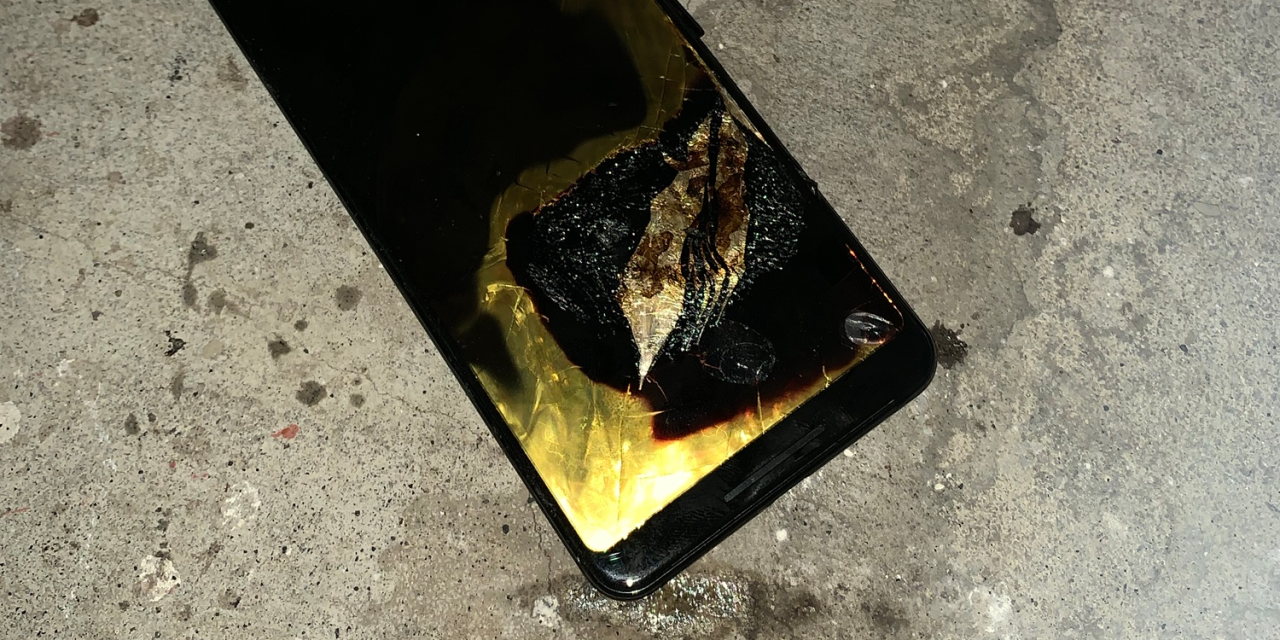 Last night, a Redditor from Toronto posted a claim that his brand new Pixel 3 XL overheated while on the charger, before it finally released “smoke, started to glow red, and spewed flames.” Some circumstances leading up to this issue, including potential charger misuse, may have been the culprit.

Unfortunately, the overheating occurred while he was away from the device. On returning to it, the Pixel 3 XL was approaching the thermal shutdown point. In an ill-fated attempt to cool the device quickly, the Redditor reportedly brought the phone out into the winter air.

So it being -13 right now in Toronto, I decided hey why not take it outside to cool off a bit. Nope! It was getting hotter and released a bit of smoke before the screen shut off and it got thrown onto my balcony where it promptly released more smoke, started to glow red, and spewed flames. 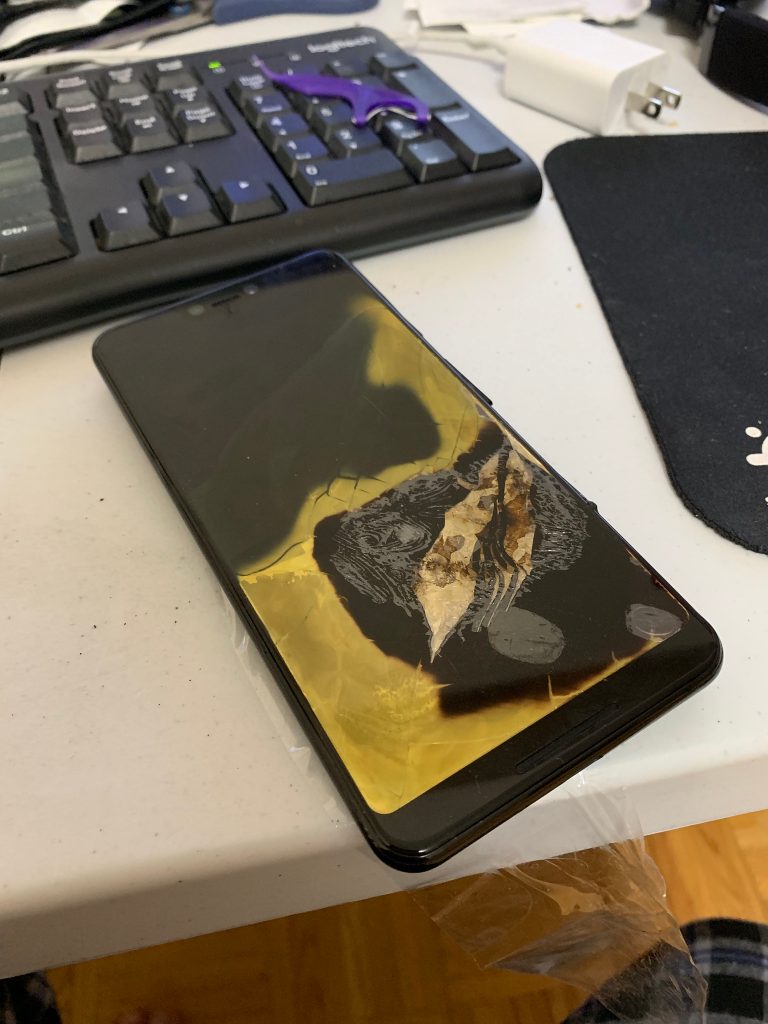 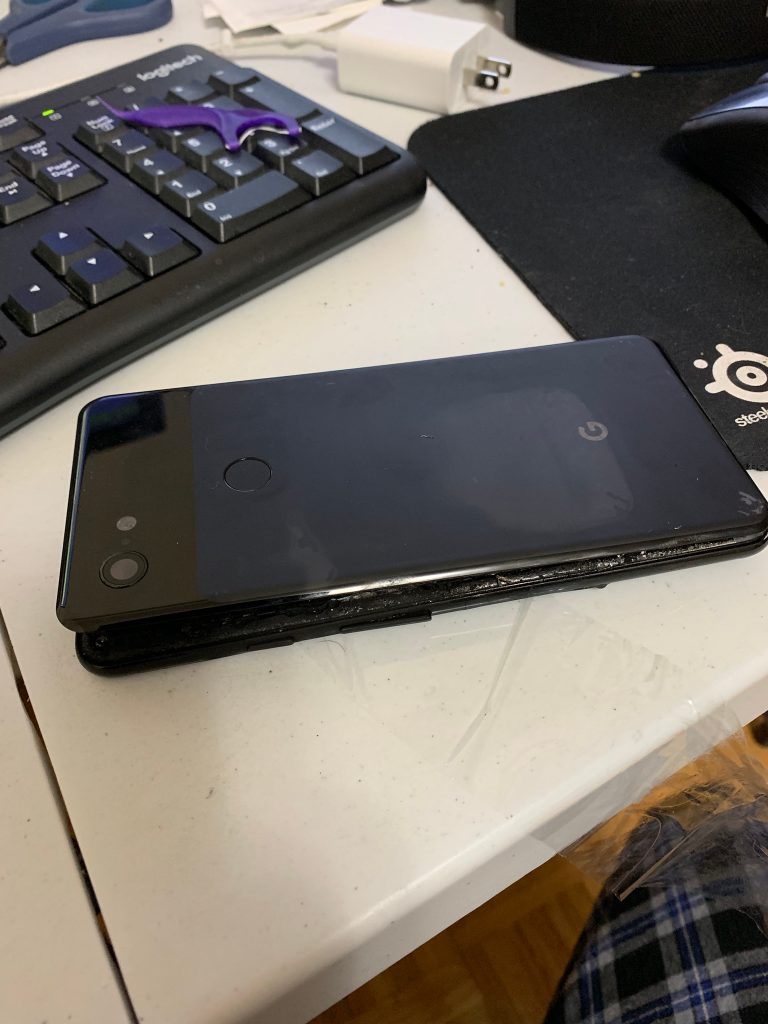 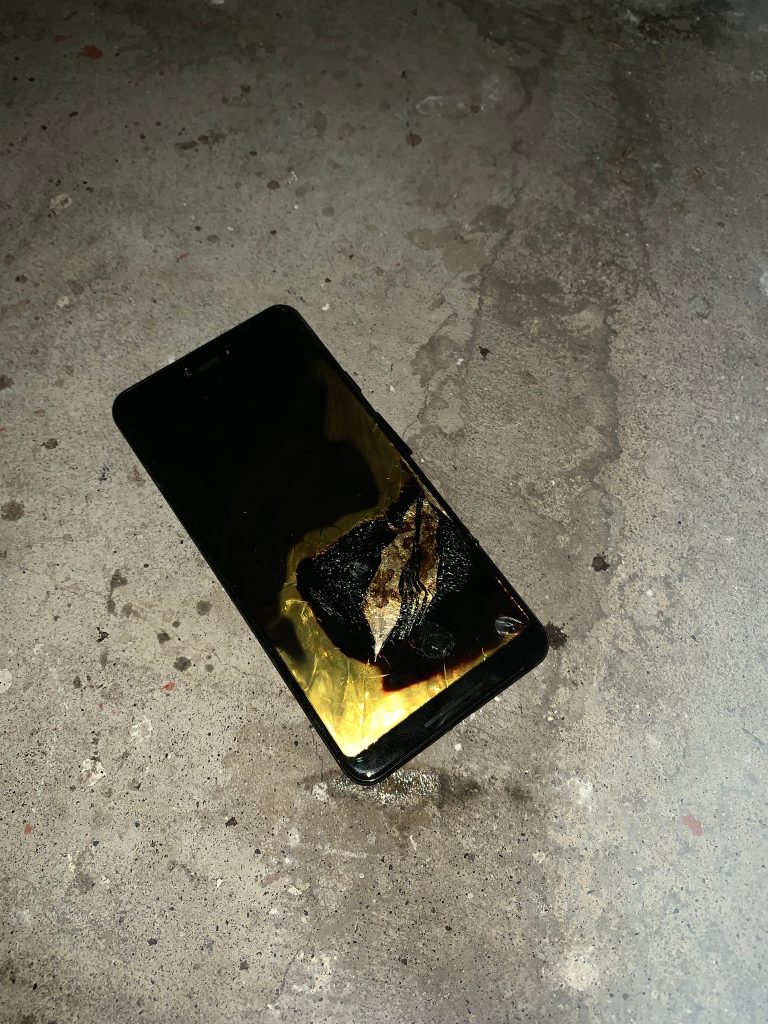 Both Google Support and the official “Pixel Community” Reddit account have gotten in touch with DysonBorkSphere about his Pixel 3 XL fire, but it seems the problem may have stemmed from the charger.

In the post, he describes using the charger and cable from the original Google Pixel. Beyond that, he also used an unorthodox method to charge his iPhone with the same Pixel charger using a USB-C to USB-A adapter. Whether this charger use/misuse is the cause or simply a hardware defect in this Pixel 3 XL may never truly be known.

Regardless, it’s important to remember that this kind of thing happens at least once to almost every model of phone released. Interestingly, this is the first time we’ve ever reported on any Google Pixel exploding.

While this Pixel 3 XL catching fire scenario is highly unlikely to happen to you, to stay safe, it’s generally a good idea to use the charger and cable included with your phone, not reusing the last model’s. Also, maybe don’t use adapters to charge your devices in unusual ways. And in the unlikely event your phone ever does catch fire or smoke, do not bring it back inside for any reason, as it could reignite or release more smoke at any time.