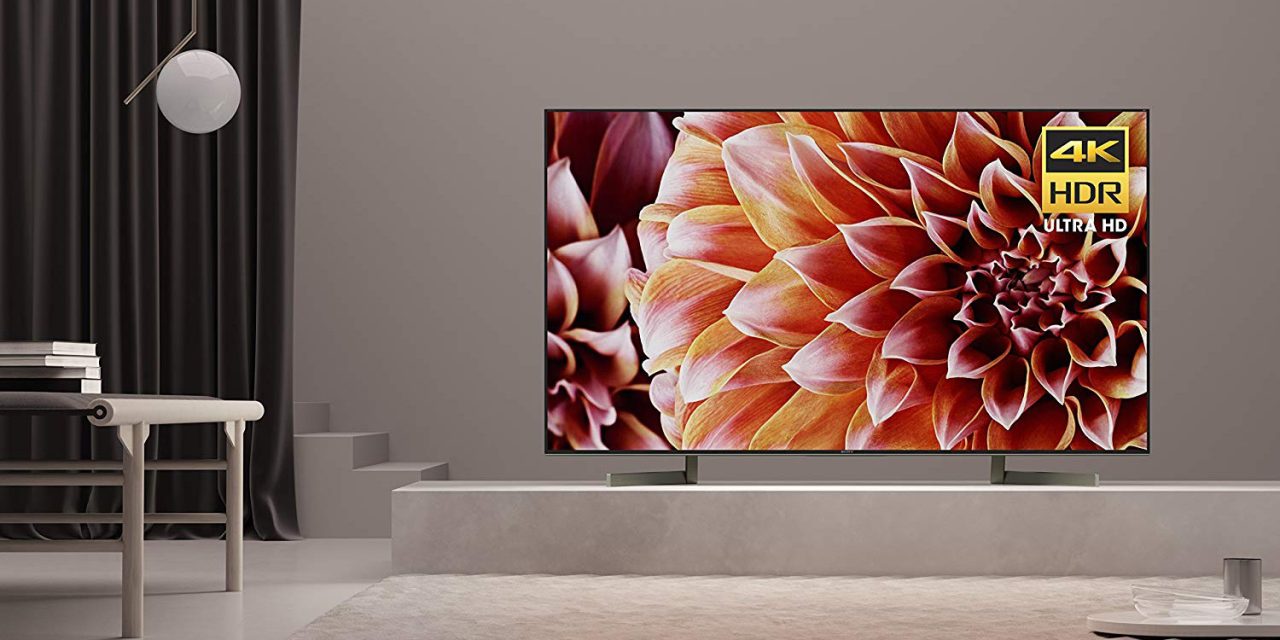 Sony is one of the biggest names in Android TV with quite a few different models running on top of Google’s platform. Now, several months after it started hitting some other big names, two dozen of Sony’s Android TV are getting Oreo.

Detailed on Sony’s support pages, Android Oreo is now in the process of rolling out to over 20 different models. This doesn’t include every TV the company has made on Google’s platform, but it does cover most models released between 2016 and 2018.

Of course, Android Pie for Android TV was announced back at Google I/O, but it’s still not launched on any hardware. Even the Nvidia Shield sticks on Oreo. With this update, Sony’s TVs offer better support for Google Assistant, as well as adding a complete redesign of the UI.

The update is rolling out slowly through an OTA update over the coming months, but you can sideload it right now. Sony’s support page has download links for each of the compatible models. The full changelog follows: