In the streaming market, Android TV is still far from the largest platform out there, paling in comparison to the mighty Roku. However, it’s clearly growing with the recent reveal that “tens of millions” of users are on the platform. Half of that comes from pay TV operators, but why? Here’s why pay TV operators seem to love Google’s Android TV so much.

In recent months, we’ve been hearing a lot about pay TV operators using Android TV for their devices. AT&T is actively preparing an Android TV box as are both TiVo and Windstream. Those three companies, by the way, are all examples of a pay TV operator. All of these devices take advantage of Android TV’s operator tier which first made its debut a couple of years ago. This week, WeTek (a video distribution solution developer specializing in Android TV) posted an overview of what the operator tier means for companies, and it gives a lot of insight into why we’re seeing much more of Android TV.

What is the “operator tier?” In short, it’s a level of certification for an Android TV device which allows companies, such as pay TV operators, to customize the platform to suit their individual needs. When Android TV was originally announced, Google was clear that, unlike Android itself, its TV platform could not be changed in any significant way on third-party hardware. With the operator tier, though, that’s possible in several areas of the OS. 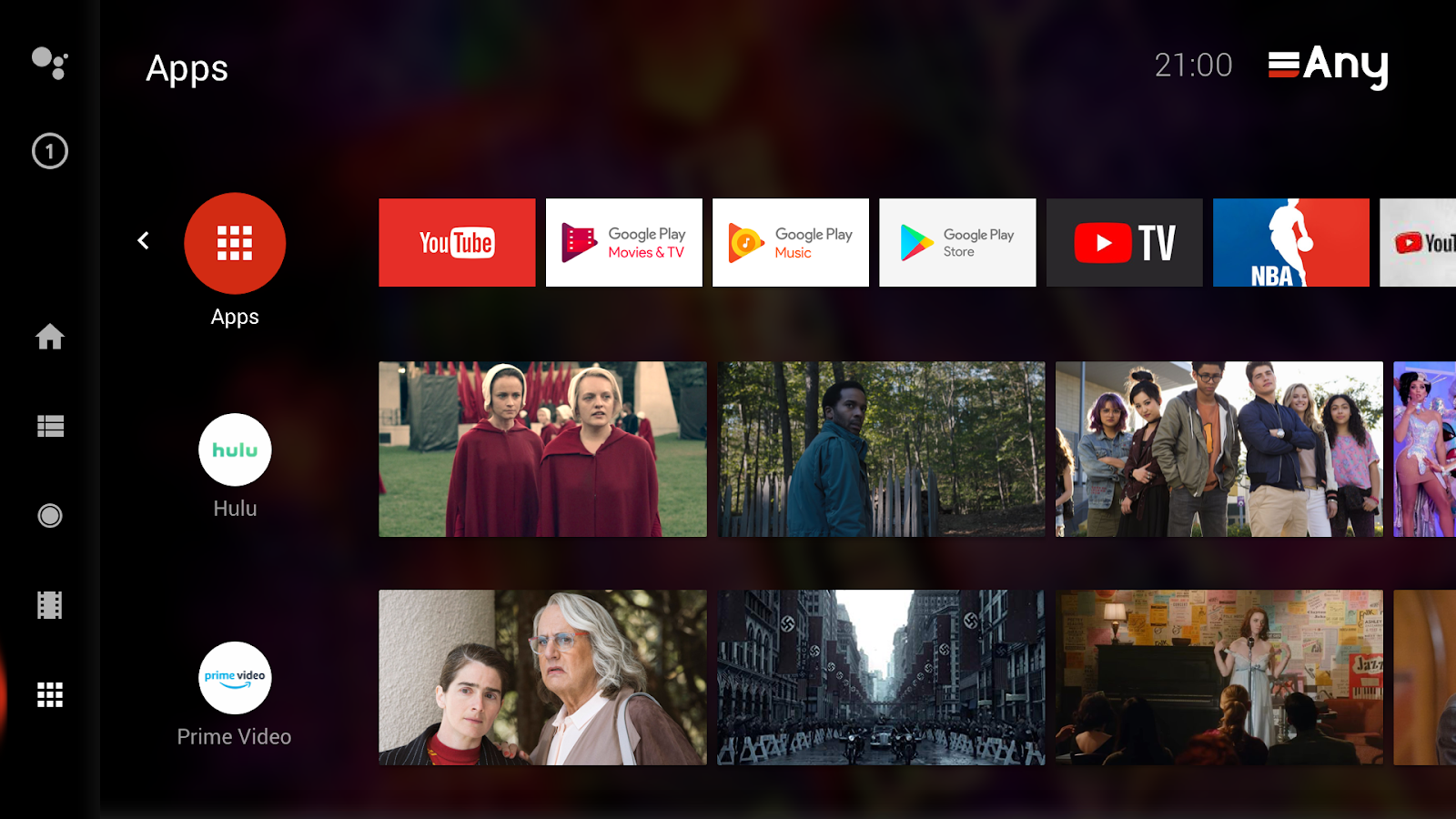 As we’ve seen with AT&T DirecTV box, using the operator tier allows near-complete control over the look of the platform. Companies can customize boot-up screens and even the setup experience. This allows users to sign in with their pay TV accounts in addition to a Google account. It can also simplify setting up a remote or internet connection.

As for the UI/UX, WeTek explains how this tier allows customizing the default Android TV launcher. Companies can use this to highlight their own apps, increasing the chances of users watching that content.

…because we can customize the launcher, we can bring what would be the TV Operator main app options to the operating system home menu. Every time the user exits an app, boots the device or simply opens the Android TV menu, he will be exposed to the operator offering, which can increase the chances of identifying a relevant content to watch, especially if the TV Operator provides a personal area with profile-relevant content.

Detailed in another post, companies are able to set permanent locations for the first two apps in the top row, as well as pinning a “Watch Later” row somewhere on the homescreen. The end user can’t remove or change these if the operator opts to use that. 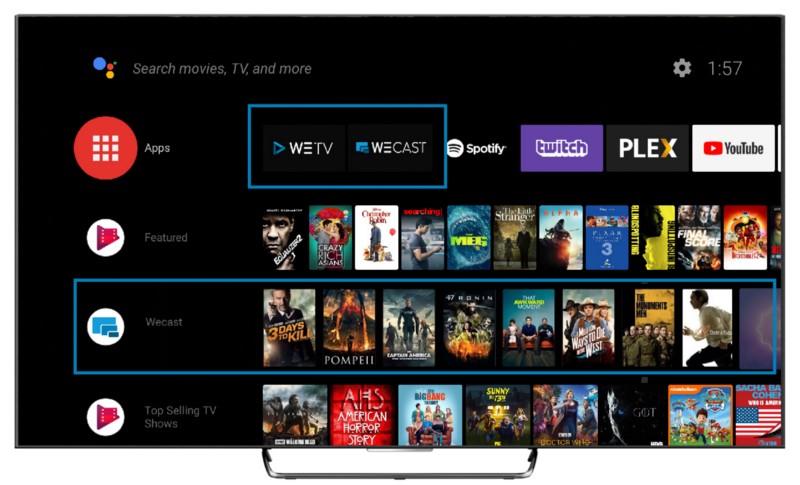 Profiles are another perk of Android TV, as users can share the same device with individual accounts. This allows for better personal recommendations and settings for the end user, but also better data collection for the company using Firebase. Further, pay TV operators can easily integrate things such as DVR and video-on-demand content on Android TV without blocking access to third-party apps such as Netflix and YouTube.

What it all boils down to is that, thanks to Android TV’s operator tier, companies no longer have to build their systems from scratch. WeTek notes that with the help of Android TV, new devices see development cycles that are up to 60% shorter. A lot of that can be attributed to the fact that so much is already built into Android TV. For example, companies don’t need to build out a partnership for renting/buying digital movies, as Google Play Movies allows users to do this while also giving a kickback to the operator.

If you’re at all interested in what goes on behind-the-scenes with Android TV’s operator tier, I’d highly recommend giving WeTek’s two posts a read over on Medium. What I’ve summarized above only scratches the surface. Clearly, though, Android TV has a bright future thanks to its operator tier.

Personally, I’ve always hated the set-top boxes provided by the likes of cable networks due to a slow, locked-in ecosystem. While I love Android TV in its pure form, the operator tier seems like a powerful tool for companies to improve their offerings as the world moves to streaming.

As a side note, this is also a potentially huge source of growth for Google Assistant. The Assistant is baked into every Android TV release and even used as the sole voice search for some of these operators. That kicks the door wide open for users to further adopt other Assistant hardware such as Google Home. Watch out Alexa.