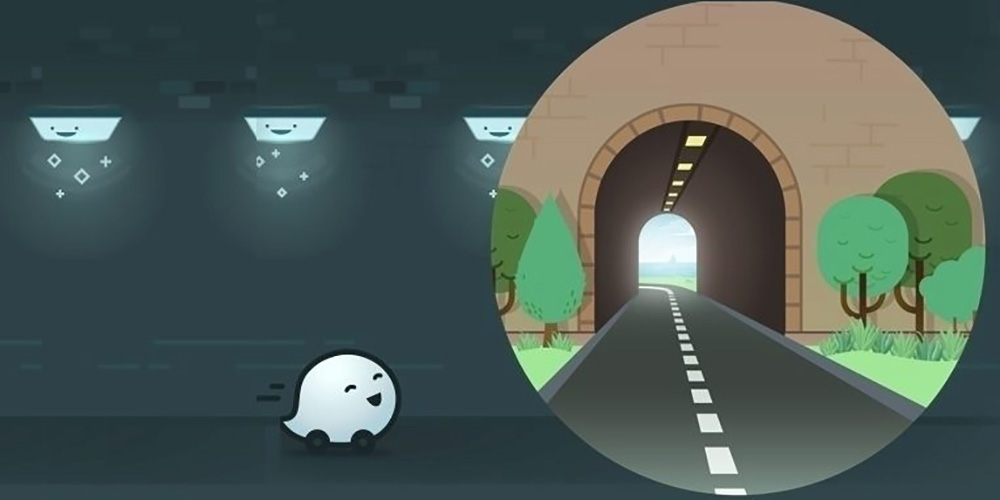 Millions of drivers rely on navigation systems like Google Maps and Waze for getting around town, but these systems are rendered useless by underground tunnels. Today, Waze is announcing that its Beacons are arriving in New York City to help fix that problem.

Waze Beacons have been slowly popping up in cities for a while now, most recently arriving in the Chicago area. These small devices which stick to tunnel walls transmit Bluetooth signals to assist nearby drivers which use the Waze app to keep their route while inside of tunnels.

In New York City, Waze users will find Beacons in well-known underground tunnels around the city. That includes the Brooklyn Battery Tunnel, Lincoln Tunnel, Holland Tunnel, and the Queens-Midtown Tunnel (via VentureBeat).

The new Waze Beacons in New York City arrive with the cooperation of the MTA as well as the Port Authority of New York and New Jersey. The devices are intended to be used by Waze, but they’re open source and can technically work with any navigation app once support is added. The beacons themselves are using Google’s Eddystone project.

Thanks to these beacons, users won’t have to wonder any longer if their directions are still accurate once they leave a tunnel. The beacons are live starting later this afternoon.