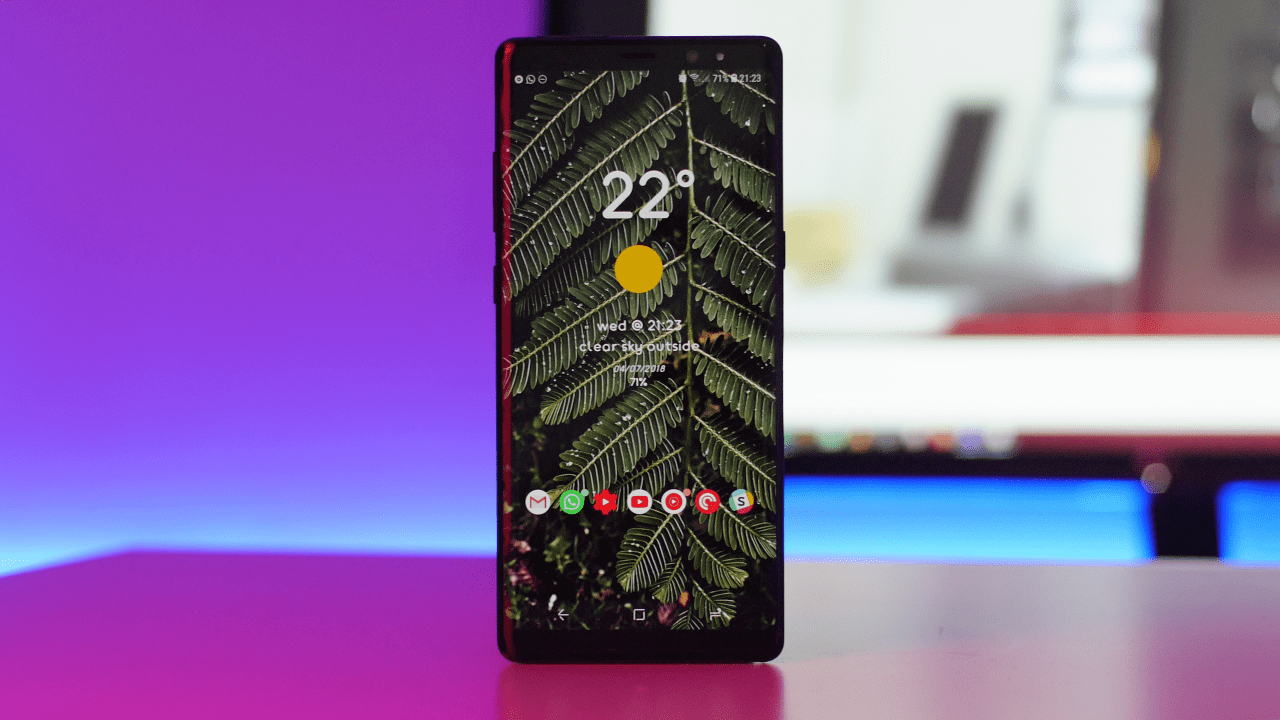 We’ve had a wealth of news on the Samsung Galaxy Note 8 over the past couple of weeks, but now we have some more in the form of the January 2019 security patch rolling out globally for the device.

This update (via SamMobile) brings the latest security patch to devices currently running Android Oreo. Any devices that are set to receive the Android Pie One UI software update will either already have the update or get it very soon.

A number of Android OS issues and vulnerabilities are resolved and fixed with this patch in addition to a few high-risk vulnerabilities found in the OS and Samsung’s own Samsung Experience software. Of these, one of the most notable vulnerabilities fixed in the update prevents user data access via Wi-Fi from being interrupted. 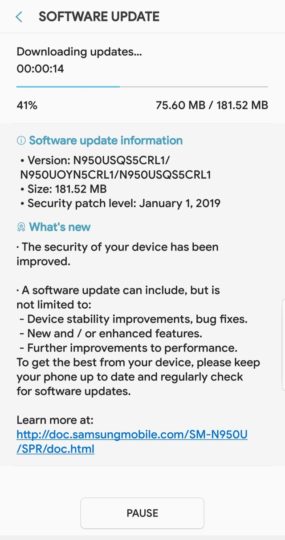 We expect more US carriers to rollout the update over the next few weeks. With the beta program available but currently full, anyone with the One UI beta should have already seen this patch come with this download.

If you were one of the many unlucky users not able to sign up for the limited One UI beta for the Samsung Galaxy Note 8, then hopefully this is some sort of welcome news.