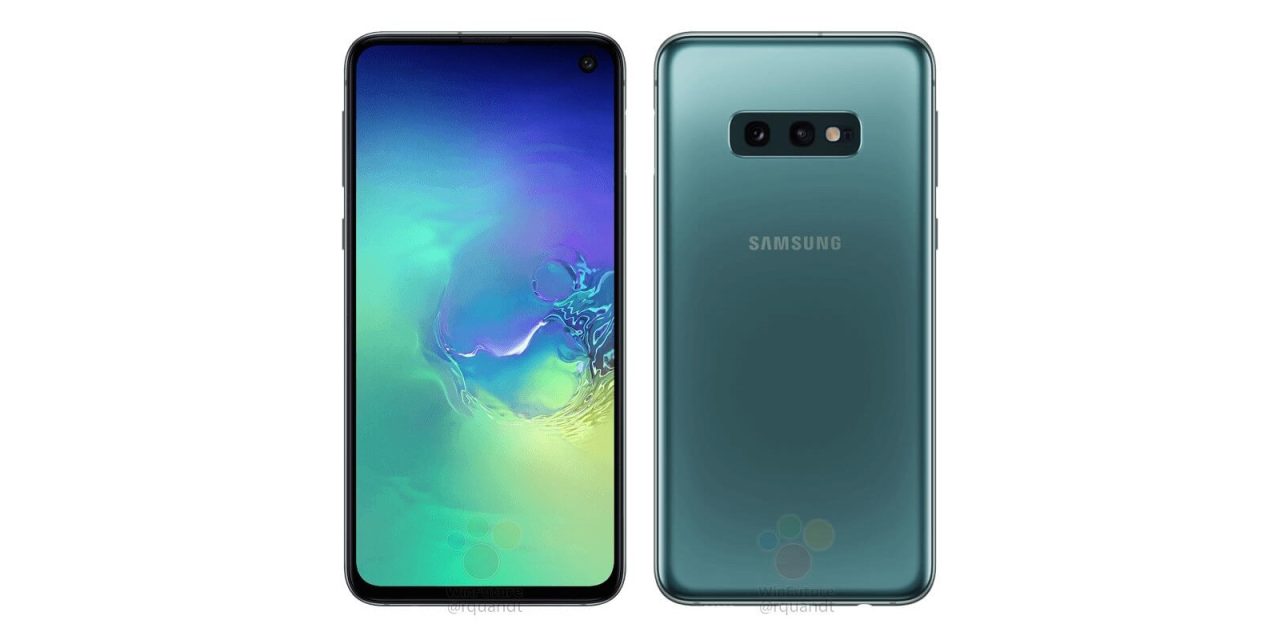 Just a day after getting our best look to date at the Galaxy S10 and Galaxy S10+, WinFuture is back with new renders of Samsung’s “affordable” upcoming release, the Galaxy S10e.

The Galaxy S10e, also commonly referred to as the “Galaxy S10 Lite,” is set to debut right alongside the Galaxy S10 and S10+ later this month at the next Samsung Unpacked event. This new device has been rumored for quite some time, and today’s renders confirm several previous reports.

For one thing, the Galaxy S10e drops the third camera sensor which Samsung has added to its high-end offerings, but still retains the “hole-punch” display cutout for the front-facing camera. It’s still unclear if those cameras will be the same as what’s found in the rest of the S10 family, but it’s good to see that Samsung is sticking with two sensors.

[Update: We’ve now finally got a glimpse of the Galaxy S10e in the Canary Yellow color thanks to the team over at MySmartPrice x @IshanAgarwal. It’s a much brighter color than even the iPhone XR or the older iPhone 5c yellow colors that we’ve seen in the past.] 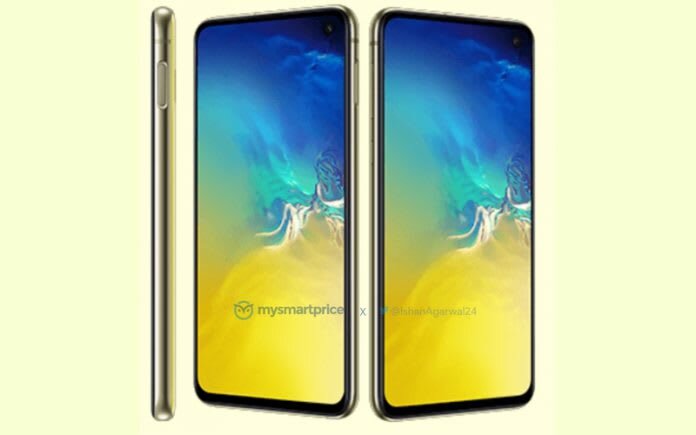 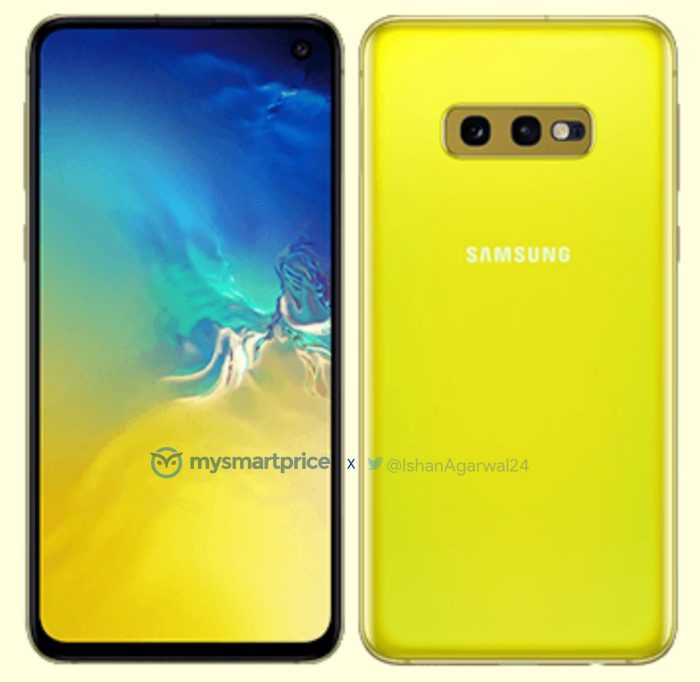 One of the most notable things to get from these renders revolves around the bezels surrounding the 5.8-inch display. Compared to the Galaxy S10 and Plus, the Galaxy S10e has much larger bezels. That’s not to say they’re huge, but there’s a definitely iPhone XR vibe from this design, which makes sense as that’s the device Samsung is probably targeting with the S10e.

In these renders, you might notice that there are only three visible buttons, but before you get excited over the death of the Bixby button, that’s not what is happening. On the side of the device there’s still a volume rocker and the Bixby button directly underneath. On the other side of the device, though, there’s now a fingerprint sensor integrated into the power button, which means users won’t have to rely on an in-display fingerprint sensor.

We also get a look at the “Prism Black,’ “Pearl White,” and “Prism Green” color variants, still lacking renders of the elusive rumored “Canary Yellow” variant. WinFuture also mentions that all three Galaxy S10 models will also add a blue color at some point. As for specs, the same 6GB/128GB RAM/storage tier as the base model Galaxy S10, but with a smaller 3,100 mAh battery are what we can expect. Pricing is also reported to land at €750, a healthy undercut from the €899 on the standard S10.