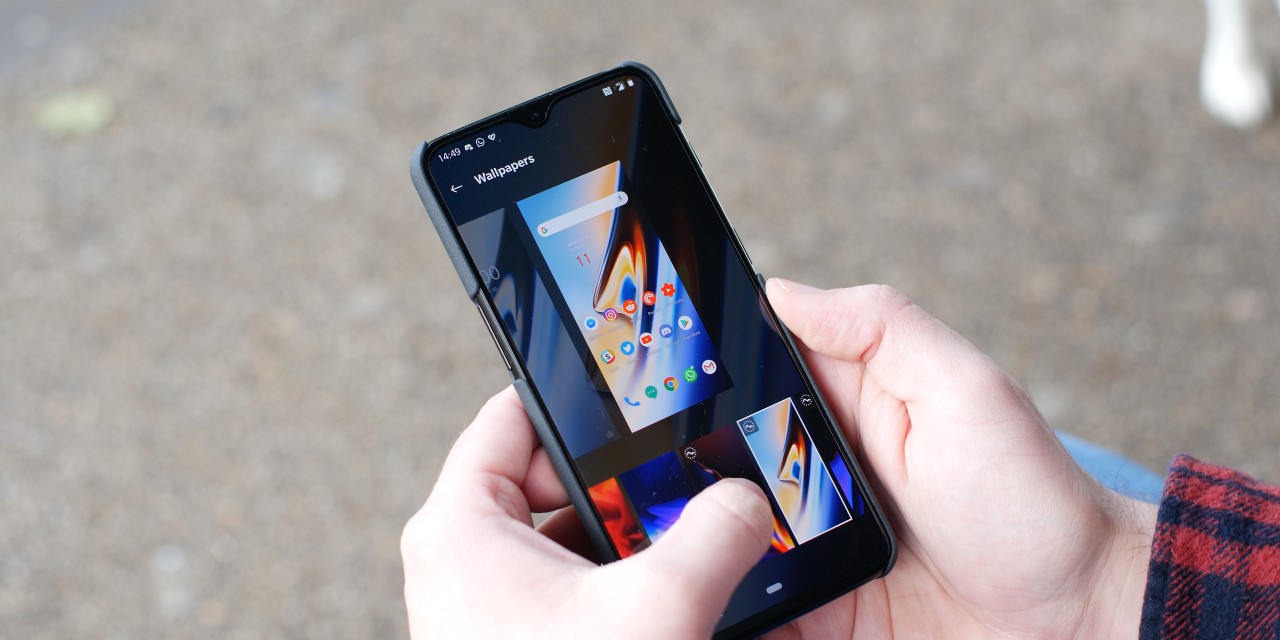 Back in November 2018, OnePlus stopped the seeding program for custom ROM and kernel developers which naturally, was not very well received.

After being one of the most developer friendly device makers for such a long time, it signalled the end of this ‘developer friendly’ image. Well, it seems that OnePlus has now re-opened the device seeding program again in a pretty quiet manner.

The guys over at XDA Developers reported that this developer program has been rebooted and developers are now receiving the latest OnePlus handsets — the OnePlus 6T.

This program has seen developers like Francisco Franco develop kernels for the OnePlus 2, OnePlus X, OnePlus 3, 3T, OnePlus 5, 5T and the OnePlus 6. It has also helped ROMs such as LineageOS, CarbonROM and even TWRP to come to OnePlus devices that much quicker than other handsets.

Just received the OnePlus 6T from @oneplus. Took them a while to get things sorted out but I'm glad their developer support program kept going since it helps us.

And true to their word, my OnePlus 6T arrived today! Thanks to @oneplus for continuing to foster an open development community in keeping the Developer Seeding Program alive, and saving us all from having to start doing unboxing videos to get devices for development! 😁

Obviously, OnePlus is under no obligation to send devices to developers at all, but they have been doing this for years with little to no coverage. With public confirmation that OnePlus has sent out units to developers, this is a good sign. It’s also worth noting that not all developers have been chosen, with some not being reselected for the program.

The exact number of developers chosen is not yet known, but will likely include a number of familiar faces.