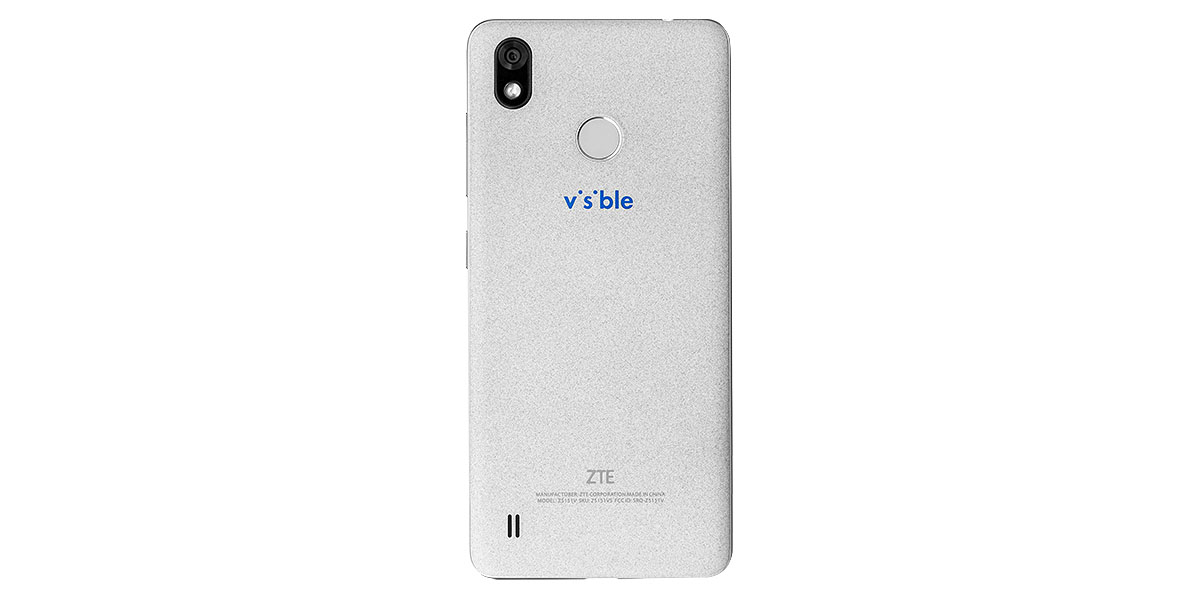 Just last month, Verizon’s Visible carrier kicked off support for Android smartphones, ending its iPhone exclusivity. Now, the company is launching its second device with a self-branded smartphone, the Visible R2, made by ZTE.

This one’s not going to win any awards on the spec sheet, but it’s notable for a few reasons. Firstly, the Visible R2 is the first self-branded smartphone available from the Verizon-backed carrier. It’s also the least expensive device on the carrier’s site at just $99. Pair that with the $40/month unlimited plans, and that seems like a pretty sweet deal.

Further, this device is produced by ZTE and it’s the first device from the company since its export ban last year. Again, it’s not going to blow anyone away on the spec sheet, but it’s notable for that reason alone. As Android Police notes, it seems that this device is a rebranded version of ZTE’s A0722, a device sold in China. It’s powered by a 1.4GHz quad-core chipset, 16GB of storage, and 3,100 mAh battery. There’s also a 13MP rear camera, 5MP front camera, 5.45-inch IPS 18:9 display, and a fingerprint sensor. It even has USB-C and runs on Android Oreo.

Several specs regarding the Visible R2 aren’t available at the moment, but the device is available for sale and shipping now from Visible’s online store. 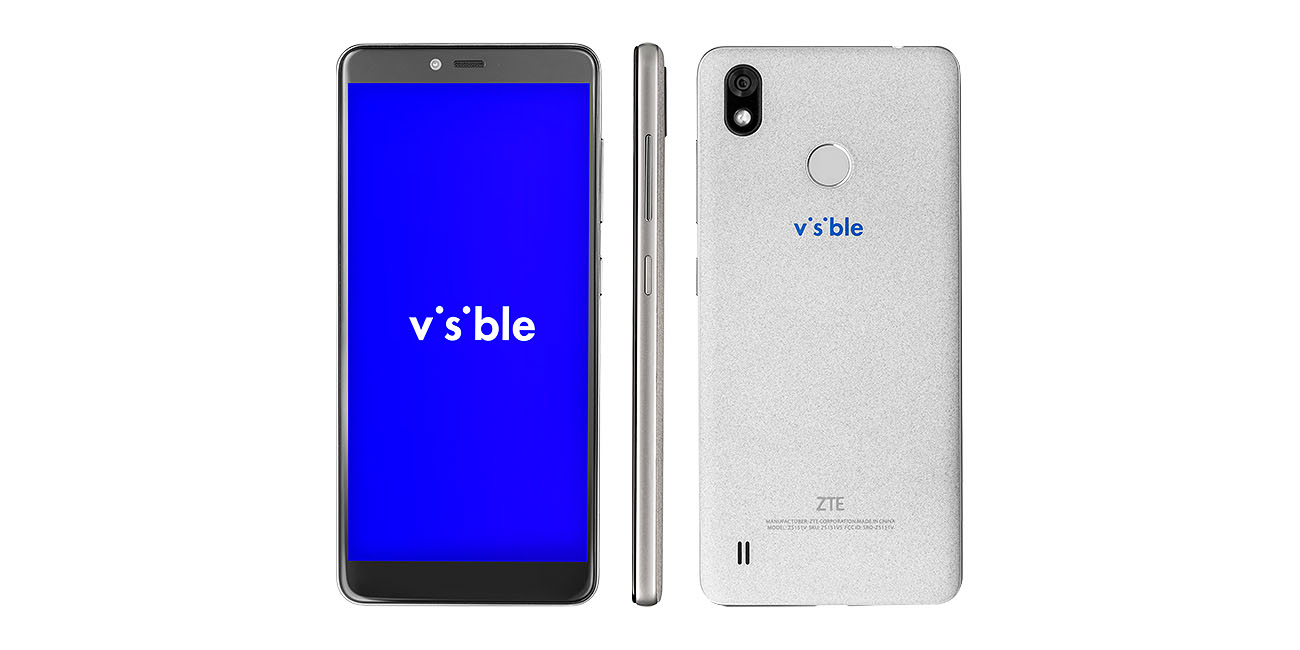