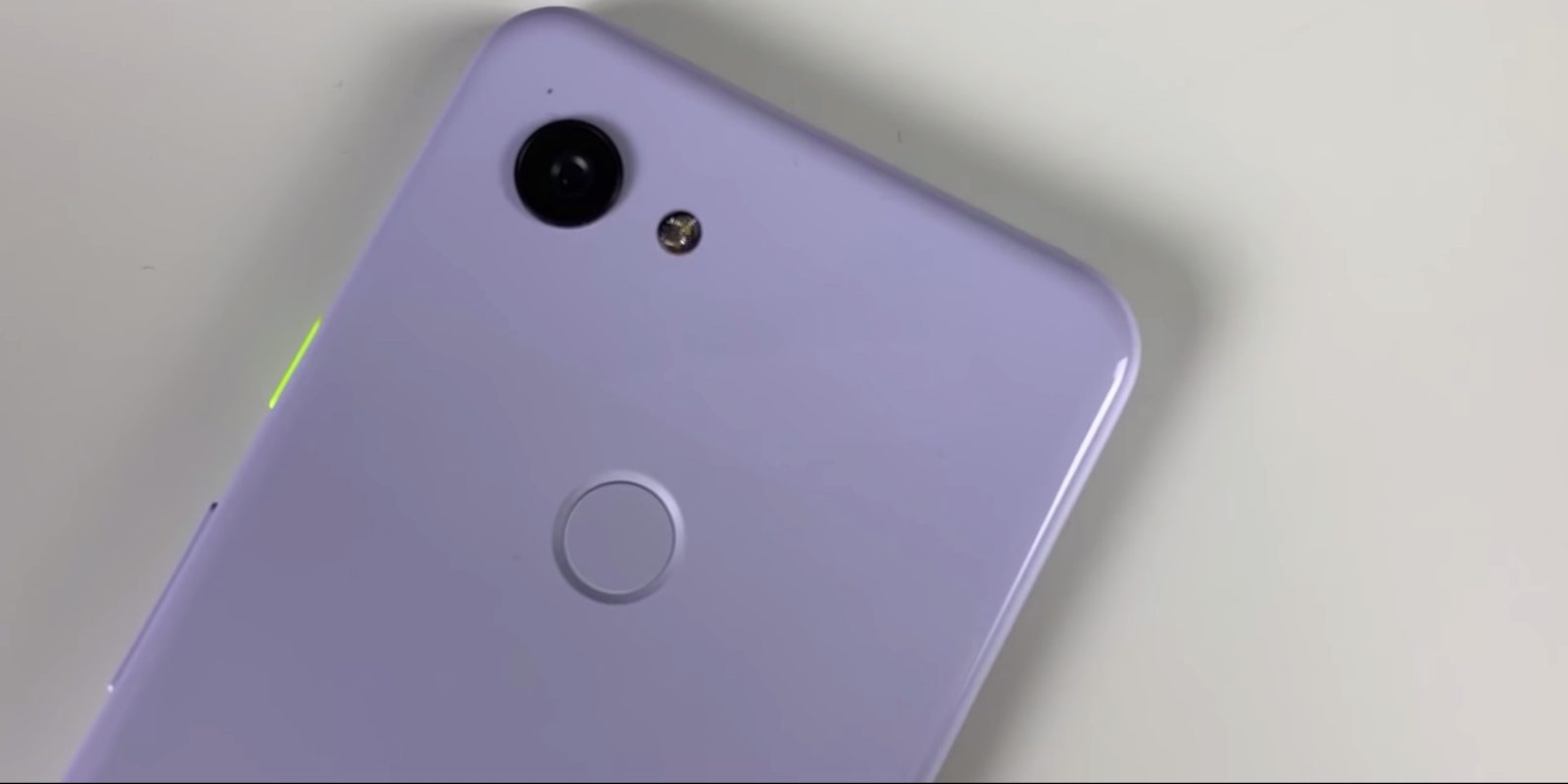 For the past few months, we have been tracking leaks of Google’s budget-friendly “Pixel 3 Lite” and “Pixel 3 XL Lite” phones, which are beginning to follow in the leaky footsteps of the standard Pixel 3. The latest info drop claims to reveal the model numbers for both “Pixel 3 Lite” devices.

The two devices, for now officially known by their fish-related codenames, Bonito and Sargo, have already had in-depth leaks up to this point including camera samples and even a full video review (since taken down) of the smaller model. We know that they’ll feature a mid-range Snapdragon 670 chip, a Pixel-quality camera, and a headphone jack.

For reference, the Pixel 2 series used the numbers G011A and G011C, and the Pixel 3 series used G013A and G013C. The leaked set lines up differently from both of these, using the letters B & F to signify the smaller and larger models, instead of A & C.

Up to this point, we’ve been using the names “Pixel 3 Lite” and “Pixel 3 XL Lite” on the assumption that Google would continue with the “Pixel 3” brand. The devices’ model numbers not continuing in the Pixel 3’s “G013” series could point to potentially different branding, but we can only speculate at this point.

What do you think Google should call these budget Pixel devices? Let us know in the comments.