5G connected OnePlus device to be shown at MWC 2019 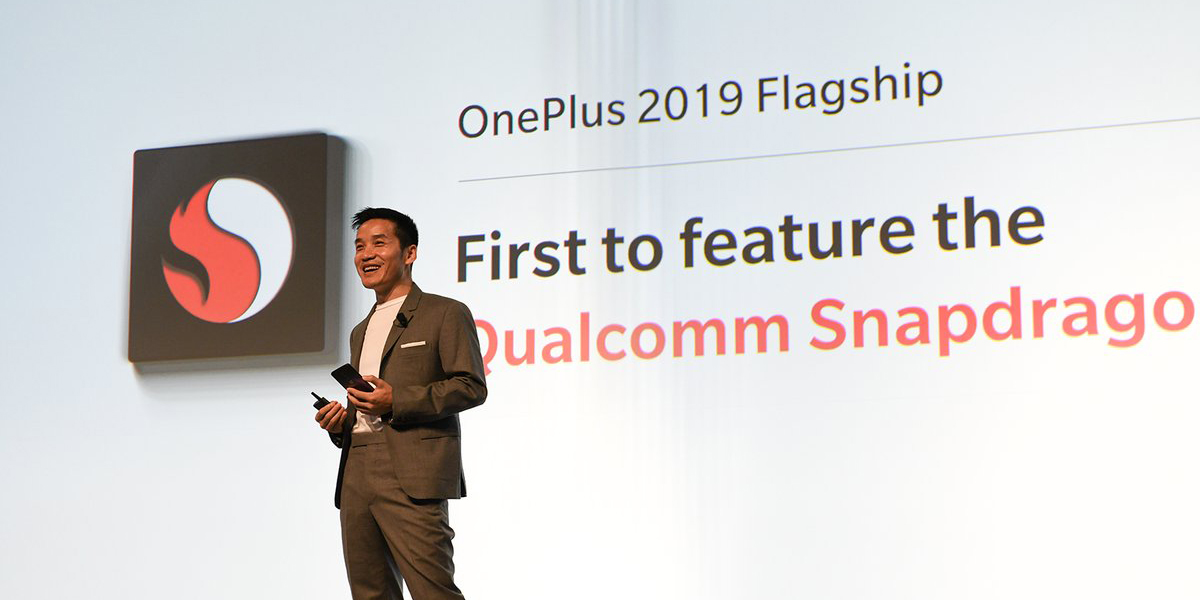 We’ve known that OnePlus want to be one of the very first smartphone OEMs to release a 5G-connected device in 2019. Now we have some sort of confirmation (via XDA Developers) of OnePlus’ intent to show the prototype device at MWC 2019.

OnePlus has said the following about the company presence in Barcelona:

Connect with the OnePlus Community over 5G

OnePlus, at Qualcomm’s booth (Hall 3 Stand 3E10), invites all to connect and communicate with our community over a 5G network. Attendees will also be able to experience the capabilities of 5G gaming on a OnePlus 5G prototype. Keep an eye out for the limited-edition Qualcomm x OnePlus pin badge, only available at the OnePlus stand.

We know that whatever this device happens to be, it will be powered by the Snapdragon 855 chipset and include Qualcomm’s X50 5G modem for 5G-connectivity. Although we are also pretty certain that this device won’t be the OnePlus 7 — which is still expected later this year.

Luckily, with yours truly heading to MWC in Barcelona, we will be there in the flesh to get to grips with whatever 5G prototype that OnePlus is looking to showcase.

The wording of this official announcement would clearly point towards a gaming-focused device or gaming smartphone, but obviously, we are speculating just like everyone else. We’re also unsure if this will be connected to the closed-door event that we will be attending during MWC.

One wonders if this prototype is the same one we’ve seen on social media that looks suspiciously like the old Nokia Lumia handsets.

EXCLUSIVE! Here's your first look at an upcoming OnePlus Device I don't know much about. This image shows the device in prototype/designing stage and it is not final but this is probably how the device may end up looking. That's Pete (CEO of OP) in the img and the device itself. pic.twitter.com/Yau9EsgSDy