OnePlus sending out invites for a closed-door MWC event 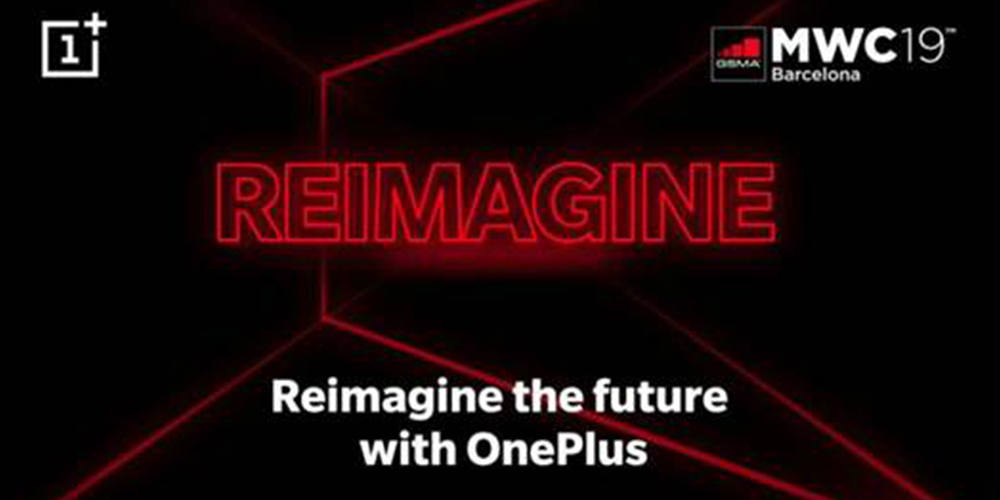 With MWC on the horizon, invites and announcements are now being lined up ahead of the key calendar event in Barcelona. It seems that OnePlus is sending out invites for a closed-door event according to Digit.in (via AllAboutOnePlus).

As to what OnePlus will be exhibiting at the invite-only event, it is unlikely that they will unveil another new device. Instead, we expect OnePlus to discuss what it has in the pipeline for future releases, including 5G and the OnePlus 7.

The invite reads: “Join OnePlus at Ultramarinos where drinks and a taste of the future will be on us. We’ll be celebrating MWC 2019 at this exclusive, invite-only event.”

At the December Qualcomm Summit, OnePlus CEO, Pete Lau, announced that OnePlus would be releasing a 5G-connected smartphone in 2019. We expect this event will discuss future 5G OnePlus devices and may potentially give the media a sneak peek at its upcoming device.

We had a glimpse of an unknown OnePlus device via a leak just a few short weeks ago that lacked the notch found on the OnePlus 6T, which led to speculation that this could be a slider device.

There was also a leaked boardroom image of a device that shared a striking resemblance to the old Nokia Lumia 1020. Of course, we can speculate all we want, but we likely won’t know a great deal more until the actual event itself.

EXCLUSIVE! Here's your first look at an upcoming OnePlus Device I don't know much about. This image shows the device in prototype/designing stage and it is not final but this is probably how the device may end up looking. That's Pete (CEO of OP) in the img and the device itself. pic.twitter.com/Yau9EsgSDy

Rest assured that we’ll be out in Barcelona trying to unearth more information about this mystery closed-door event. Our best guess is that this is an event to discuss how OnePlus will implement 5G in their next flagship — the OnePlus 7.