Smartwatches aren’t the rarity they once were. Odds are, you’ll see some sort of smartwatch or fitness tracker on someone’s wrist if you go out sometime today. However, Wear OS has been continually struggling, and reading between the lines of a new report, it’s clear that Google’s platform simply isn’t finding any share in the smartwatch market.

A new report from NPD this week shows encouraging numbers for the smartwatch market in the United States. Apparently, unit sales saw a 61% increase over the past year while actual dollar sales went up about 51%. The market saw $5 billion in sales over that 12 month sample period.

Of course, Apple is the market leader in the States and that should surprise literally no one. The Apple Watch is an amazing piece of hardware that honestly deserves every bit of recognition it gets. Apparently, Apple’s sales combined with two other market leaders, Fitbit and Samsung, make up a whopping 88% of the market share. That means that Wear OS has just 12% of the smartwatch market in the United States to work with.

The important thing to note, though, is that the 12% mentioned there doesn’t mean only Wear OS. Those numbers aren’t specifically given. Other small brands probably make up a solid portion of that number, which means that it’s probably safe to reason that Wear OS takes up somewhere around 10% of the market as a whole. That’s disappointing for Google’s platform no doubt, but it really shouldn’t come as a surprise. Using the Apple Watch as an example again, it truly is superior in every way — save for the fact it doesn’t work with an Android phone. 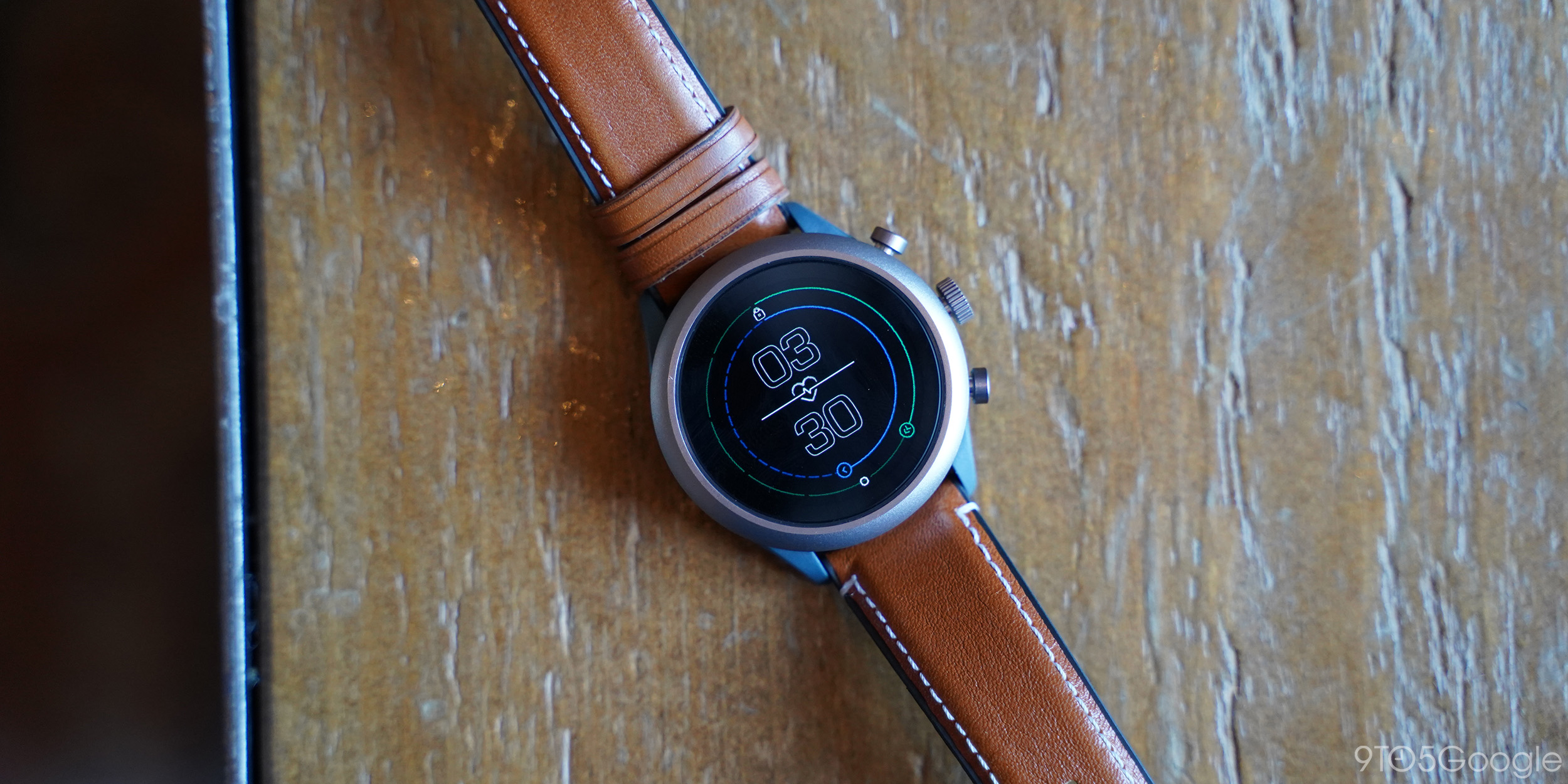 The Fossil Sport is Wear OS’ current highlight, although that’s not saying much…

This report also gives Google a couple of things to focus on for the future of its platform. For one, it mentions how LTE has proven a selling point for a lot of consumers. While I can’t personally say it appeals to me, I can’t tell you how many colleagues have sung praises for the ability to go out or spend an evening solely with their Apple Watch connected over LTE, leaving their phone behind. This is something that is basically non-existent on Wear OS, only appearing on some truly terrible hardware.

Home automation is apparently another very popular use case for consumers with 15% saying they use their watches for that purpose. This is something Google could easily capitalize on with Google Assistant.

As a Wear OS user on the daily, these numbers just don’t come as a surprise. Google’s platform has gotten increasingly better over the past few months, and hardware is getting better too. However, the massive misstep that was Android Wear 2.0 as well as the complete failure to compete with features from other options, such as the Apple Watch, just leave Wear OS in the dust, and the numbers reflect that. Hopefully, Google will use this as inspiration to spark a fire under the Pixel Watch if it really does debut later this year.