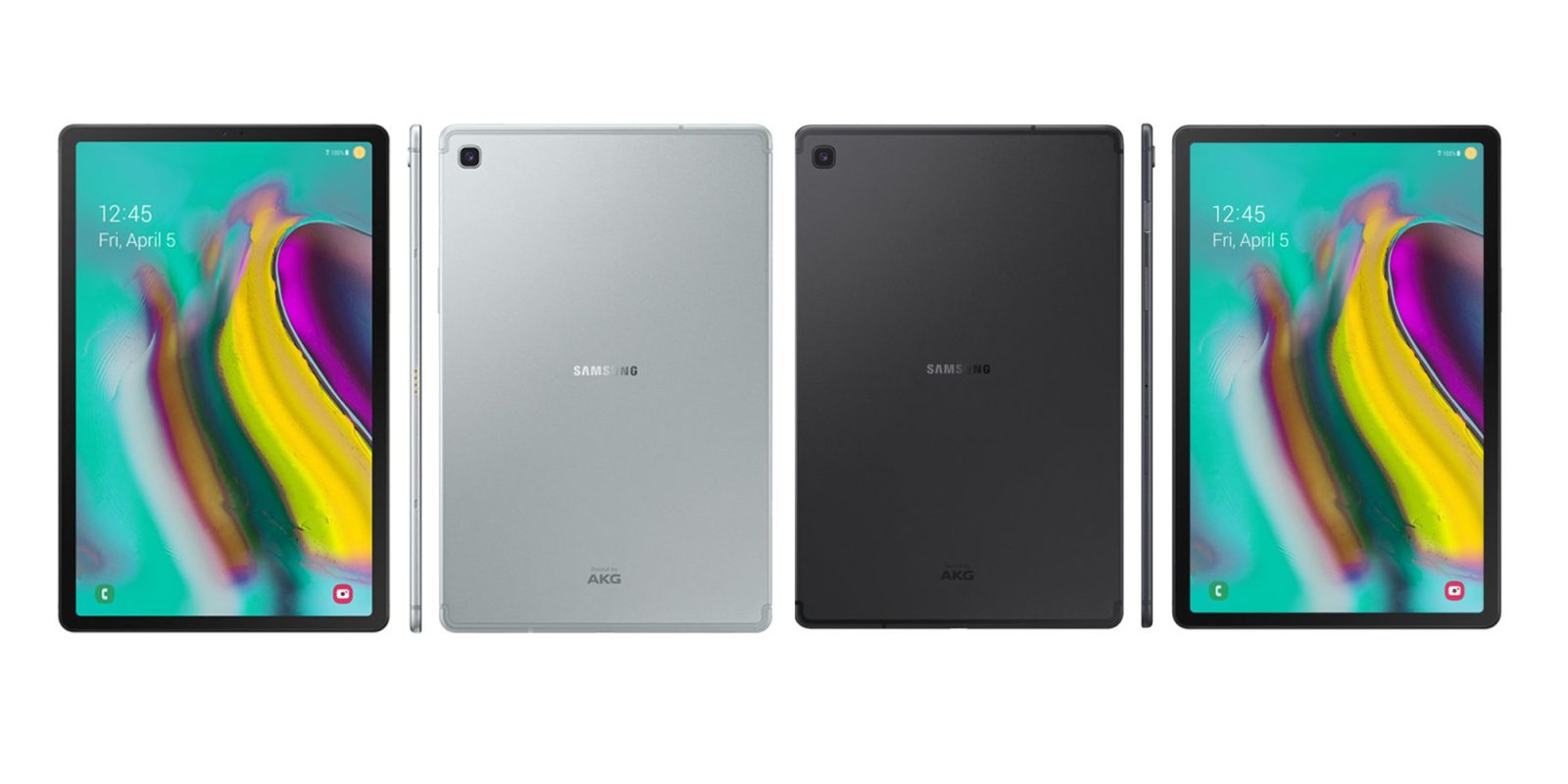 It’s amazing that Android tablets are still a thing in 2019, but even so, Samsung has unveiled a brand new Android tablet in the form of the Samsung Galaxy Tab S5e which bears an almost uncanny resemblance to the iPad Pro.

This brand new 10.5-inch tablet has a pretty tasty $399 entry price that is much lower than the Galaxy Tab S4, which was launched alongside the Galaxy Note 9 last year.

The Tab S5e is also the thinnest and lightest all-metal Galaxy Tab made. At 5.5mm thick and weighing in at just 400 grams, this is one seriously svelte machine. Even with said, there is no doubt that this is an attractive design, but one that more than borrows from the Apple stylebook.

Samsung has made claims that they have managed to maximise the front panel to accommodate an 81.8 percent screen to body ratio, which is a big step up from previous models. The display itself is a 10.5-inch Super AMOLED panel that has a 16:10 aspect ratio at a 2560 x 1600 resolution at 287ppi. 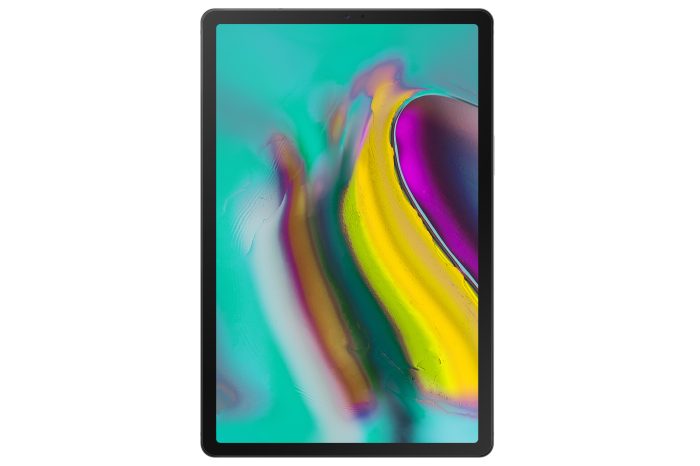 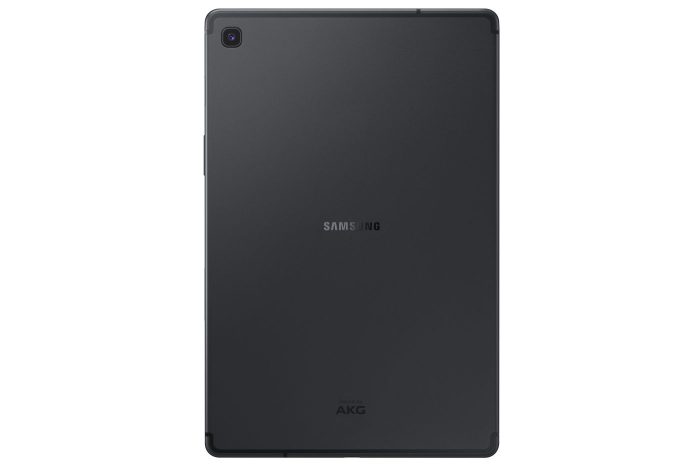 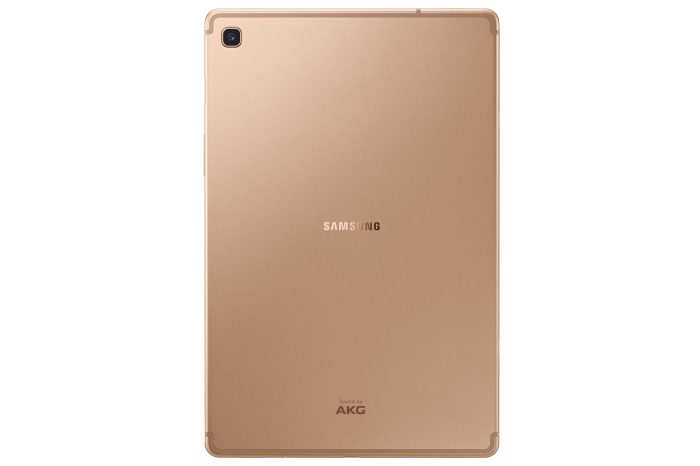 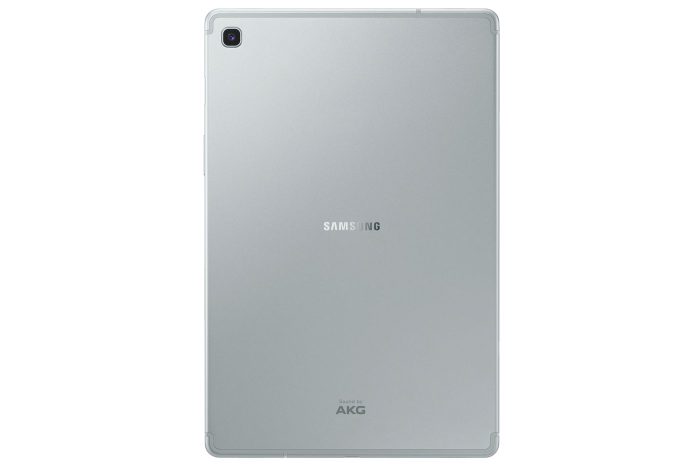 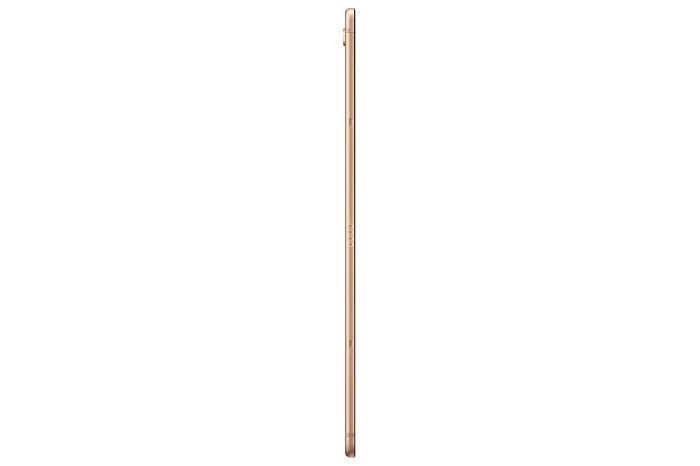 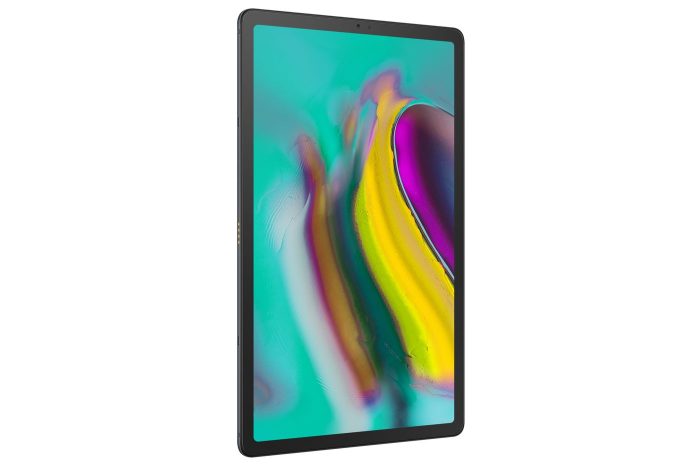 Internally, powering this tablet is the mid-range Snapdragon 670 chipset. It should help with battery life, which is touted at up to 14.5 hours thanks to the 7,040mAh battery packed inside. The Tab S5e will also run Android Pie with One UI on top. It’s available with 4 or 6GB RAM and 64 or 128GB of expandable storage.

There are even quad AKG tuned speakers on the device too, which should help with the overall audio experience.There is no S Pen support on this model though, which is a real shame as the Galaxy Tab S4 can utilize the souped-up stylus.

The 13-megapixel back camera placement is also exactly the same as the iPad Pro, but with a more rounded square look instead of a circular lens hole. The camera itself is capable of shooting 4K video at up to 30fps too. Whilst the front-facing camera (yes, there is one) is an 8-megapixel shooter.

Pricing starts at just $399 for the base model and this comes in three distinct color options: Gold, silver and a stealthy black. Pre-orders will open in March 2019 for this reasonably affordable Android tablet. The big question is: does anybody actually care enough to go out and buy one?

What do you think? Are Android tablets dead? Would the Samsung Galaxy Tab S5e make you potentially part with your cash? Let us know in the comments section below.