Getting the latest Android update is still a struggle on pretty much any phone, unless it’s a Pixel or Essential device. This past week, a yearly “report card” has gone up to take a closer look at how Android OEMs are doing with Android Pie upgrades, and the results are both encouraging, and disappointing.

First and foremost, there’s one thing ComputerWorld’s report card proves over anything else. If you truly care about updates, the only Android smartphones you should be looking at are Google Pixel smartphones. Once again, they scored a perfect 100% with zero-day upgrade times.

That, of course, makes sense given the fact that Google makes these devices and ships the OS as well. When you control the hardware and the software, upgrades are painless. Essential also gets an honorable mention, but since the company is on thin ice at the moment, it didn’t get a grade. Still, it probably also would have gotten an A.

In second place again this year is OnePlus. The company only managed 74%, earning a C, but that’s a solid improvement over the Android Oreo report card. It took 47 days for the company’s current flagship (OnePlus 6) to get Android Pie and 142 days for previous-generation devices to see the same. For Oreo, OnePlus only managed a D at 65%, so progress is definitely being made.

The surprise on this Android Pie report card, though, is from Samsung. The company has been pushing out its Android Pie/One UI update in recent weeks, and that quicker-than-average turnaround time managed to score the company a 37%. That’s still an F on this scale, but that’s a massive improvement over last year’s big fat 0%. It took 77 days for the company to bring Android Pie to its current flagship, in this case the Galaxy S9, although it’s still not updated any previous generation devices. 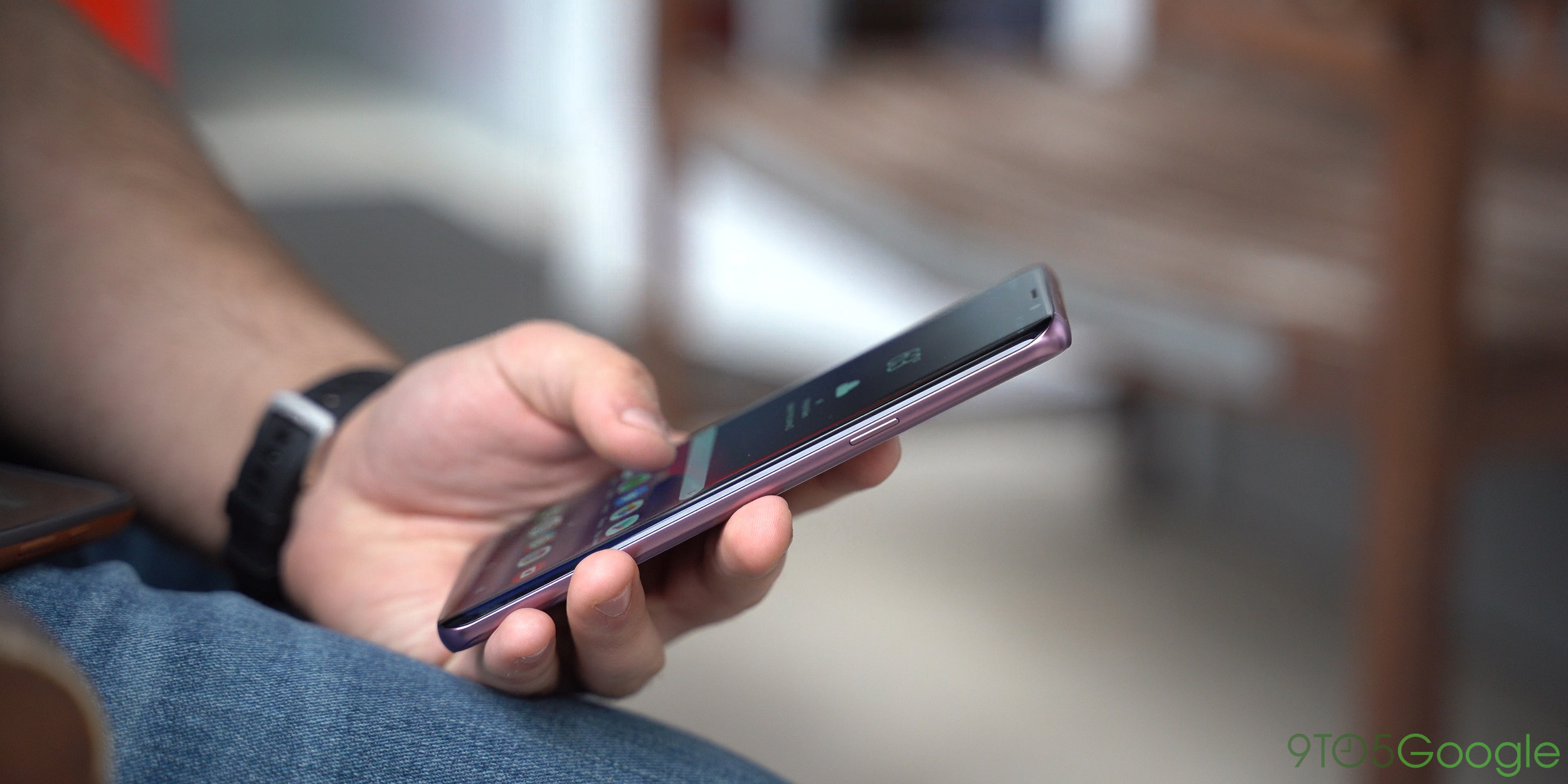 The Galaxy S9 got Android Pie in 77 days

Samsung’s improvement here is notable not because it’s commendable, but because it actually stands out from the rest of the market. Next in line is Motorola with a lousy 3% on its score, HTC at just 2%, and LG with another big fat 0%. With Samsung being the biggest Android OEM in sheer numbers, seeing a double-digit score is encouraging. It’s no cause for celebration, six months to update an expensive flagship is still ridiculous, but it’s showing progress at least. Huawei probably also deserves a shout out for getting Pie out back in December on several devices.

Notably, these results also slightly line up with Google’s own prediction. The company said that more devices would see Android Pie by the end of last year compared with Oreo back in 2017. Given Samsung’s quicker release schedule, that’s probably somewhat accurate.