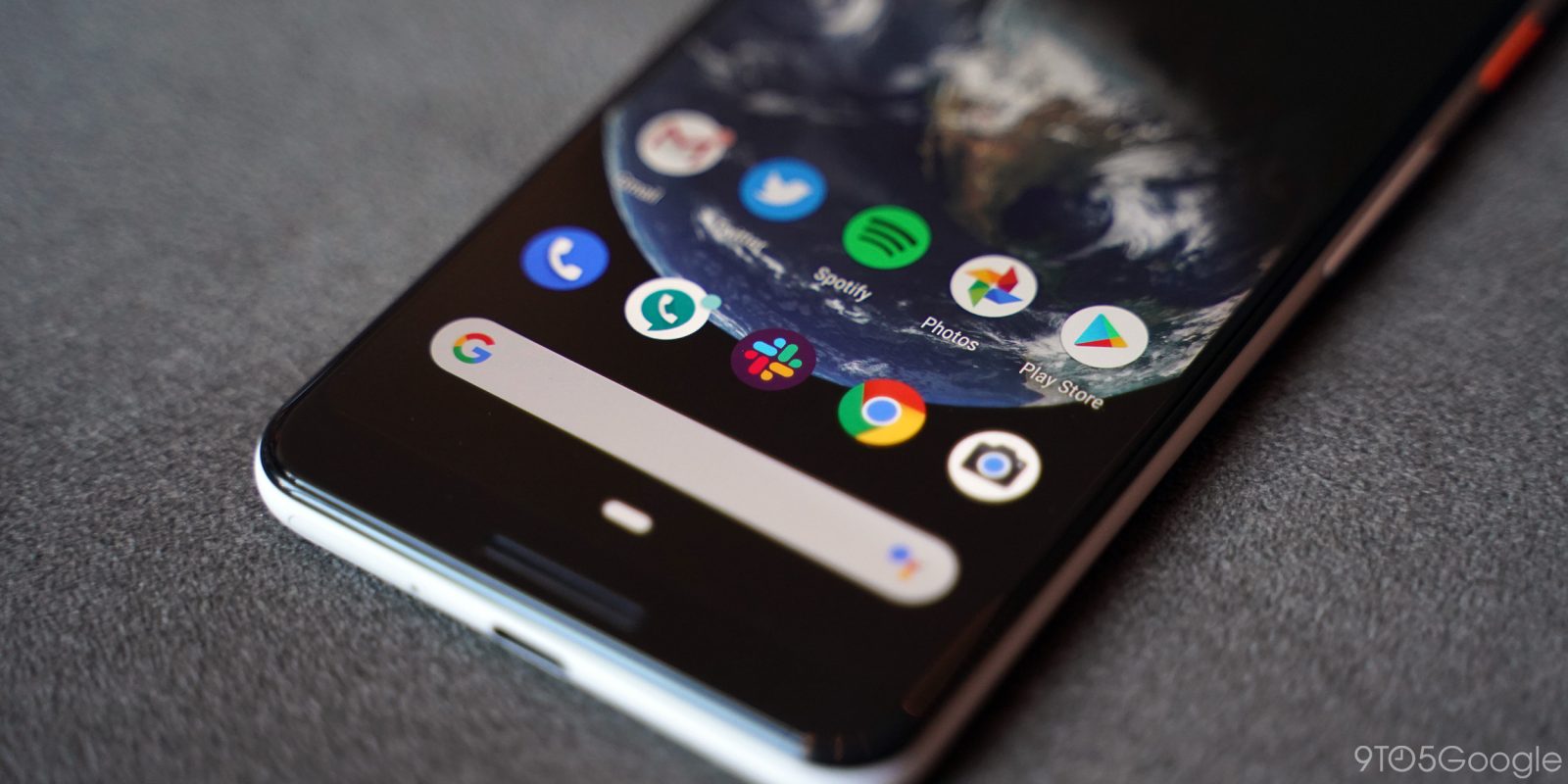 If you work in the digital world at all, Slack is probably your go-to app for communicating with co-workers. For many, signing into multiple Slack accounts is required, and in its latest beta update, it’s going to get a lot easier to do that with Google Smart Lock support.

First spotted by the folks at Android Police, the latest beta update for Slack’s Android app introduces support for Google Smart Lock. The rarely used functionality first debuted a few years back and is in use by apps such as Netflix.

The idea of Google Smart Lock is to hold your credentials in your Google account and easily pull them whenever it’s time to sign in. If you’ve only got one account, the process is generally instant. In Slack’s case, you’ll still have a one-tap way to sign in.

It’s noted that users simply need to select a Google account to associate with their Slack rooms, and the information is then saved. Once that’s done, future sign-ins won’t require manually entering credentials or using the “magic link” that only kind of works. Of course, you’ll still need to manually handle any 2-factor authentication requests.

Most likely, this functionality will arrive in the stable update soon. For now, users can join the beta through Google Play. 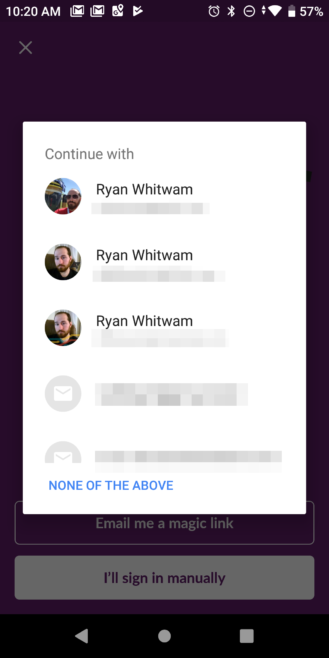