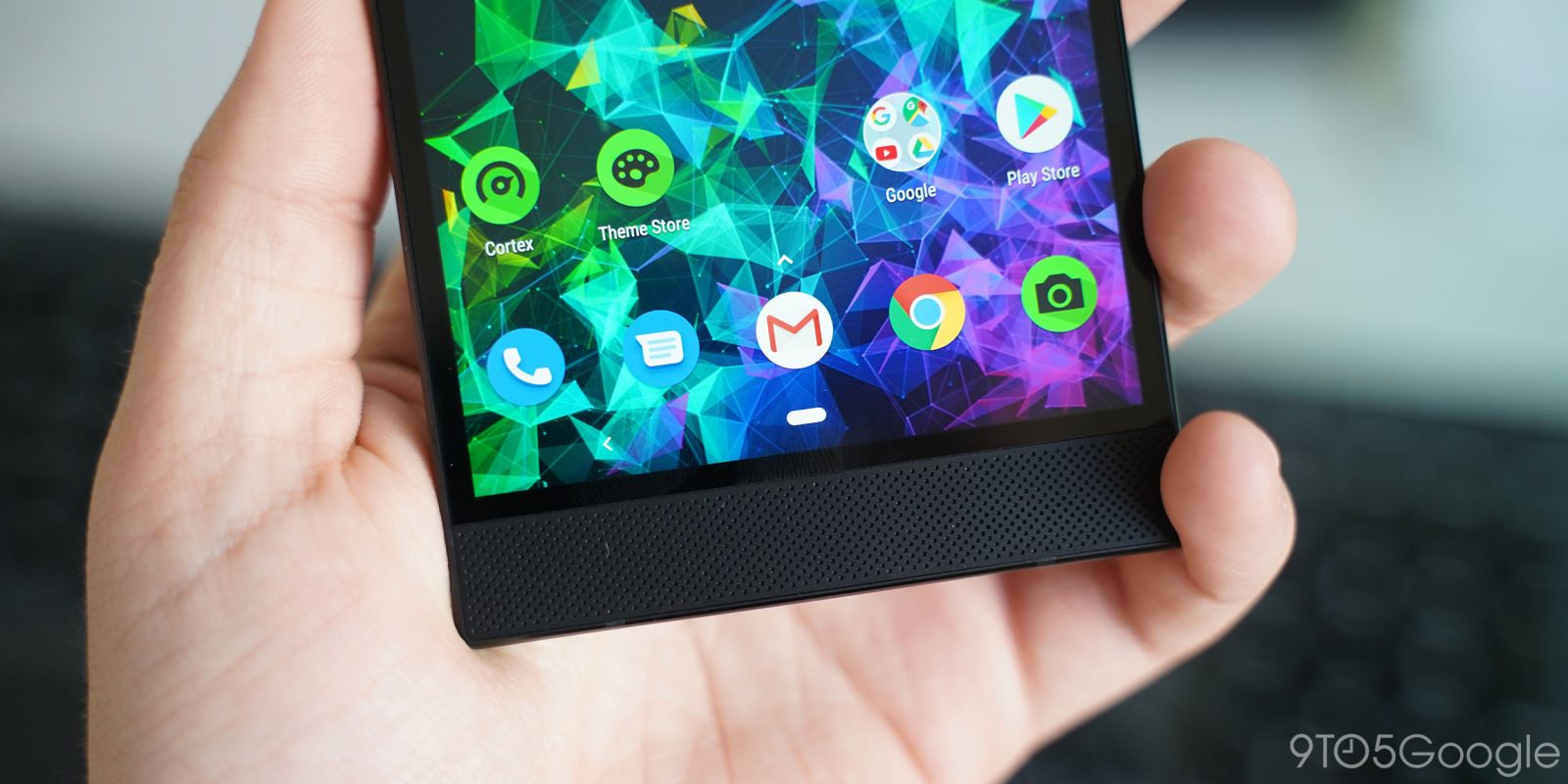 The Razer Phone 2 first debuted last October, shortly after Android Pie first started hitting devices such as Google’s Pixel. That left the device a step behind, but now the update is officially kicking off its rollout to unlocked models.

True to its word, Razer kicked off the update on February 27th and at this point, it should be rolling out widely to all unlocked Razer Phone 2 owners. The update weighs in at roughly 1.4GB and includes the February security patch, support for 60fps video in 720p, 1080p, and 4K quality. Gestures navigation, improved notification management, and adaptive battery support.

Notably, this update also adds the Razer Phone 2 to the limited list of devices which support Google’s Digital Wellbeing. Granted, this is a device designed to make gaming a solid experience, but it’s nice to see the “time-well-spent” feature added on.