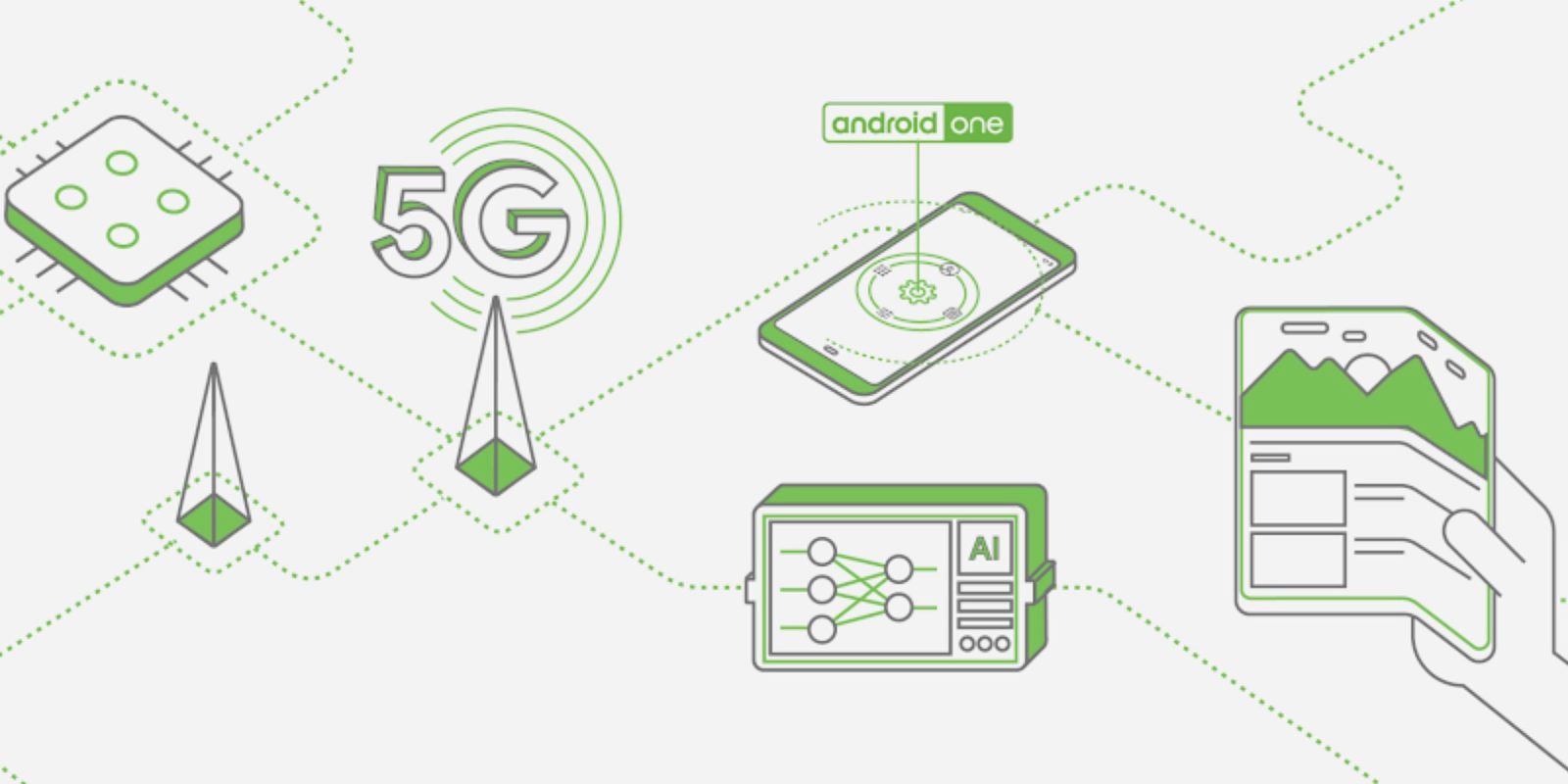 Following a full day of phone announcements from Barcelona, Google is outlining its Android presence at MWC 2019. This includes Android Foldables and 5G, as well as Rich Communication Services (RCS) adoption and Digital Wellbeing officially expanding beyond Pixel and Android One.

Speaking of Android One and its new logo, Nokia today announced the 3.2, 4.2, and Nokia 9 PureView. The two mid-range phones feature a Google Assistant button, while the initiative for faster OS updates, security patches, and clean software experience is seeing notable growth.

Android One activations have grown 250% year-over-year thanks to Xiaomi, LG, Motorola, and HMD Global. Meanwhile, over 50% of entry-level Android devices are now activating with Go — which optimizes the OS for devices with less than 1GB of RAM.

Digital Wellbeing is today officially rolling out to phones besides the Pixel and Android One. As spotted on the Galaxy S10 earlier this week, Google’s contribution to the “time well spent” movement is also debuting on the Moto G7 family. Google says that it is working with Android partners to expand the tools.

On the chip front, Google notes work with Qualcomm and Mediatek to bring chip-level support for Android’s Neural Networks API and ML Kit. For example, like on the Pixel 3, the LG G8 will feature Google Lens suggestions right in the camera app.

With RCS, Google has worked with device and carrier partners to launch in 24 countries, including Samsung, Huawei, America Movil, Deutsche Telekom, Orange, Telefonica, Telenor, and Vodafone.

Other developments at MWC 2019 include 5G devices launching later this year, with the next-gen wireless technology being Android-only for the time being. Lastly, Google notes its work on making OS improvements for Android Foldables.