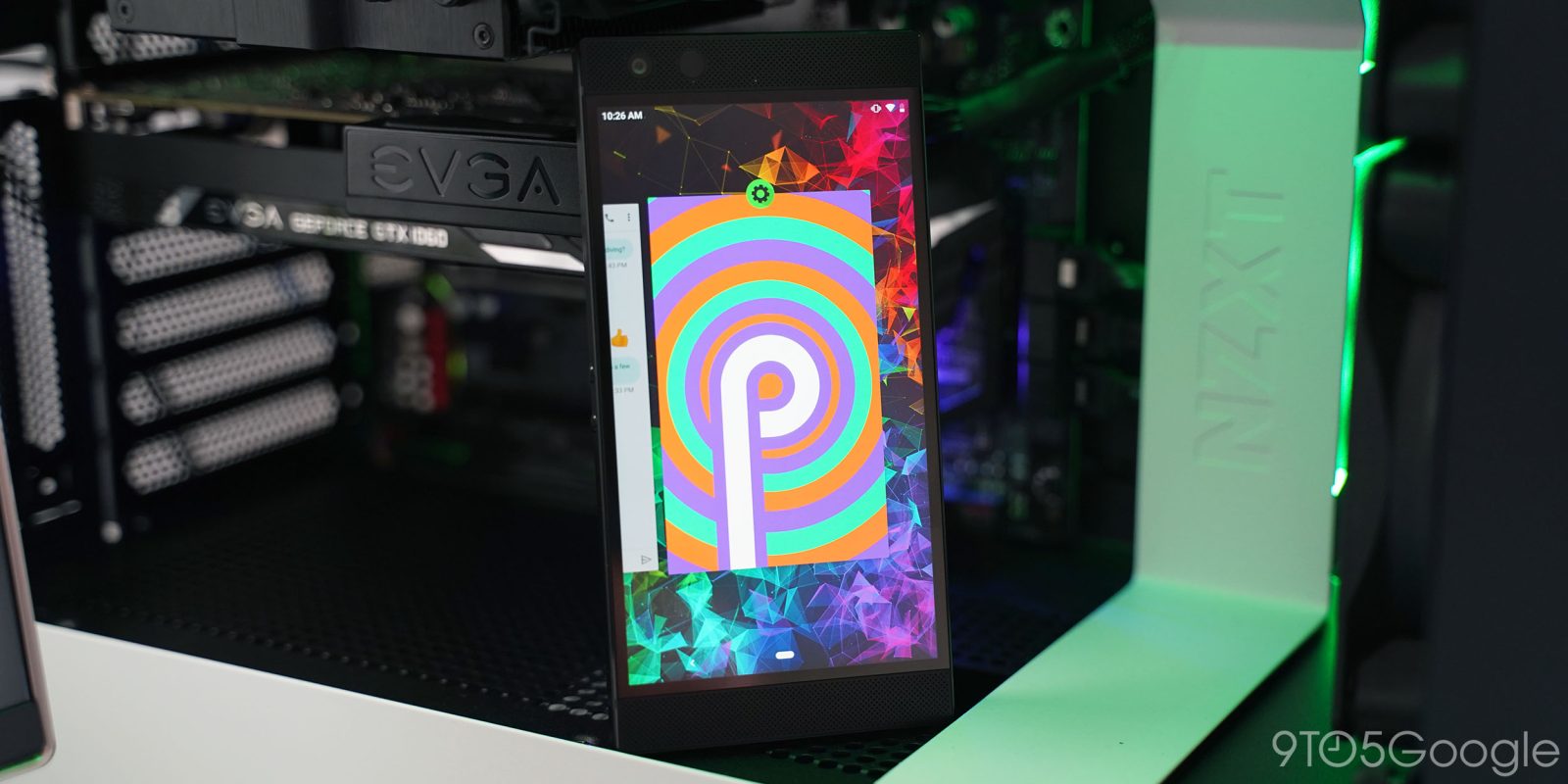 Android 9 Pie’s rollout was pretty slow for a while, but as 2019 goes on it’s finally picking up some steam. Next week, Razer will be added to the list of OEMs with updates available, and we’ve gotten a sneak peek of Android Pie on the Razer Phone 2. Here’s what to expect, and when it’ll hit your device.

Just this morning I got my hands on a Razer Phone 2 pre-loaded with Android Pie. The update is, as you’d expect, pretty close to what you’d find on the likes of a Pixel. Gestures are enabled by default and it works just like on a Pixel. A swipe up reveals recent apps, pressing goes home, and a swipe moves through your carousel of recent apps. Notably, though, Razer’s launcher doesn’t support the suggested apps or a long-swipe to get to the app drawer, a shame in my opinion. If those gestures aren’t your thing, you can turn them off in the settings.

There are some slight changes such as the animations. In general, the Razer Phone 2 on Android Pie just has fewer animations. A good example of this is the multitasking screen which just fades in rather than sliding in like it does on the Pixel. This is my first time using the 120Hz display, though, and it’s incredible how much of a difference that makes in the smoothness of the animations that do occur.

Razer’s settings menu has also been redesign with Pie. Material Design icons are added and the hierarchy of items has changed entirely. Razer also mentions that Pie makes improvements to the Android Runtime, which should result in some memory improvements and better optimization.

One more interesting note I found during a few minutes digging around Android Pie on the Razer Phone 2 regards the softkeys. Even when gestures are enabled, the back button is always present. Typically, this gesture navigation system leaves the back button only in place when needed, i.e., not on the homescreen. Based on Razer’s press materials, it doesn’t seem like this is a bug, but an intentional change. Also, the latest February security patch is included with this update. 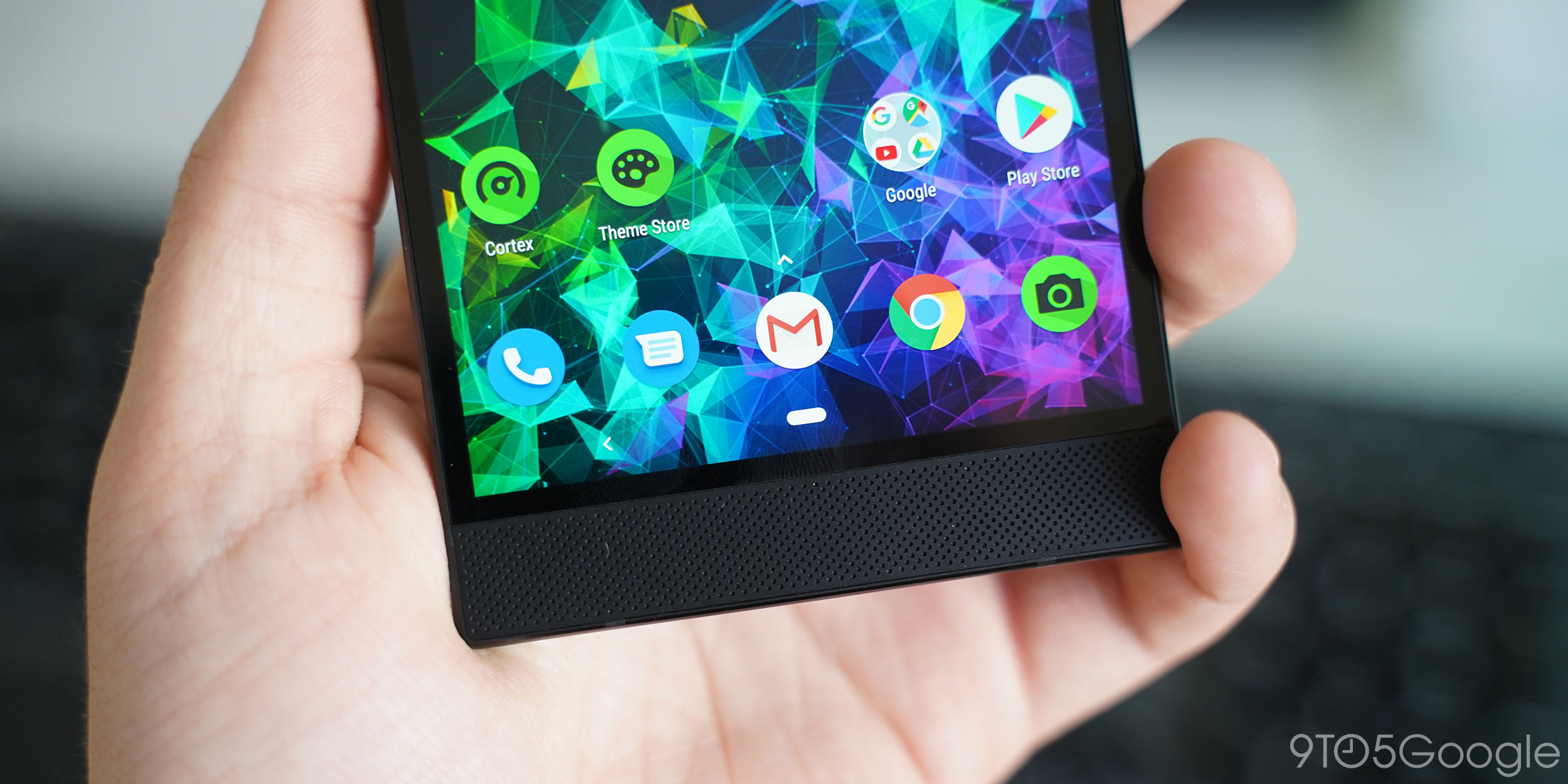 Razer Phone 2: When to expect your Android Pie update

You’re probably wondering when you can expect Android Pie to hit your Razer Phone 2. The update will hit unlocked devices starting on February 27th, about a week from now. Carrier devices will see the same update available from March 14th. Presumably, this date is when unlocked users on certain carriers will see the update land, but that may vary. AT&T is estimated to roll out the update to devices it sells starting on April 4th, but all carrier dates are subject to change.